Statues depicting slave traders and influential tyrants have become the target of protesters in the last two weeks, as people continue on Black Lives Matter demonstrations around the world. A statue of Leopold II has now disappeared from Belgium, as authorities have resolved to remove it amidst rising tensions.

Who was Leopold II?

He is the longest-reigning monarch of Belgium but one of the most despotic figures in the country’s history.

He was the sole administrator of the Congo Free State, which under him committed a series of atrocities on its black inhabitants. 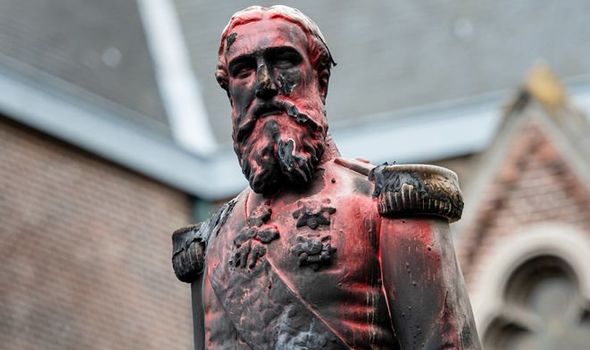 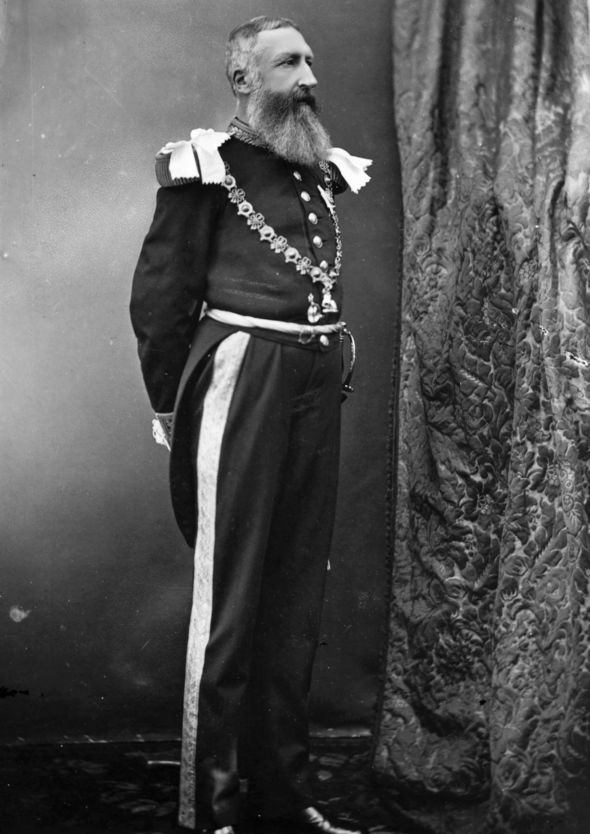 King Leopold pillaged the land of its natural resources with the Force Publique military unit and forced its native population to harvest rubber when ivory sales faltered.

The Free State Government exploited workers for forced labour and extracted severe tolls if they failed to meet expectations.

Leopold II never set foot in the country, but under his rule millions of Congolese natives had their hands and genitals cut off, their children held for ransom, their villages burned down, and lives taken via flogging.

Estimations state one to 15 million people died while Leopold II reigned, and local sources suggest he wiped out half the local population. 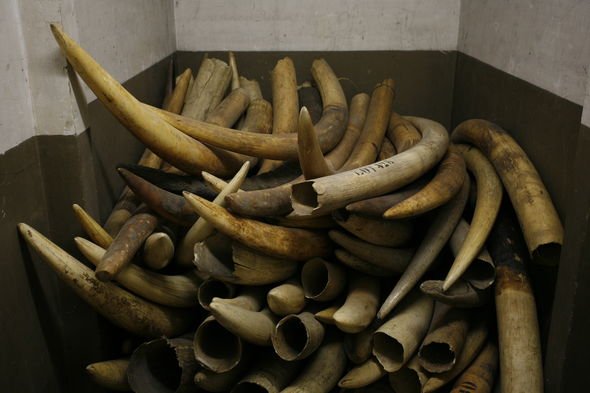 One photograph by Alice Seeley Harris of a local man outlined the twisted punishments handed out by Belgian occupiers.

Ms Harris pictured a Congolese native named Nsala, sitting on the porch of a house and staring at the severed hand and foot of his five-year-old daughter.

She was mutilated and then allegedly cannibalised when he failed to meet the days’ rubber quota by members of Anglo-Belgian India Rubber Company militia.

Ms Harris also claimed they killed and cannibalised his wife, and presented him with tokens of their deaths afterwards. 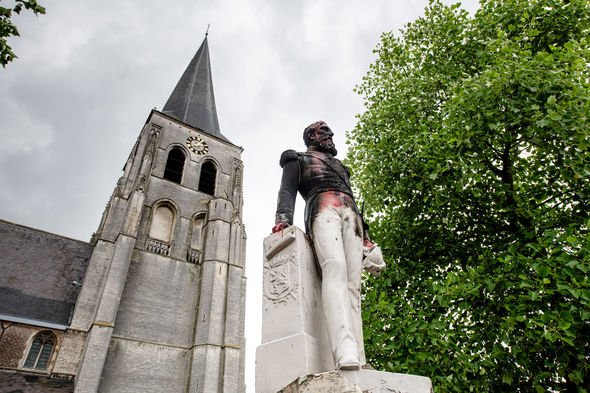 In her book, Call Me Lady: The Journey of Lady Alice Seeley Harris, she wrote: “All of this filth had occurred because one man, one man who lived thousands of miles across the sea, one man who couldn’t get rich enough, had decreed that this land was his and that these people should serve his own greed.

“Leopold had not given any thought to the idea that these African children, these men and women, were our fully human brothers, created equally by the same Hand that had created his own lineage of European Royalty.”

The colonial-era monarch died in 1909 and left behind one of the 20th century’s first international scandals.

His legacy continues via several buildings and statues, now a flashpoint for protests against racial inequality.

Why was Leopold II’s statue taken down?

Leopold II’s track record of atrocities and human rights abuses meant many people of Belgium treat him as a blemish on their collective history.

As such, protesters targeted one of his statues in Antwerp Square and set it on fire.

The statue was removed this morning, and Johan Vermant, a spokesman for Antwerp mayor Bart De Wever, said officials would house it in a museum for restoration.

A petition has launched which calls for all remaining statues of his likeness to be removed.

Tags: ctp_video, headlines, King Leopo
You may also like
Recent News:
This website uses cookies to improve your user experience and to provide you with advertisements that are relevant to your interests. By continuing to browse the site you are agreeing to our use of cookies.Ok