MOSCOW (Reuters) – The Kremlin said on Tuesday it saw no need for now to investigate the circumstances leading up to opposition politician Alexei Navalny’s illness and that a German clinic’s initial diagnosis of poisoning was not yet conclusive. 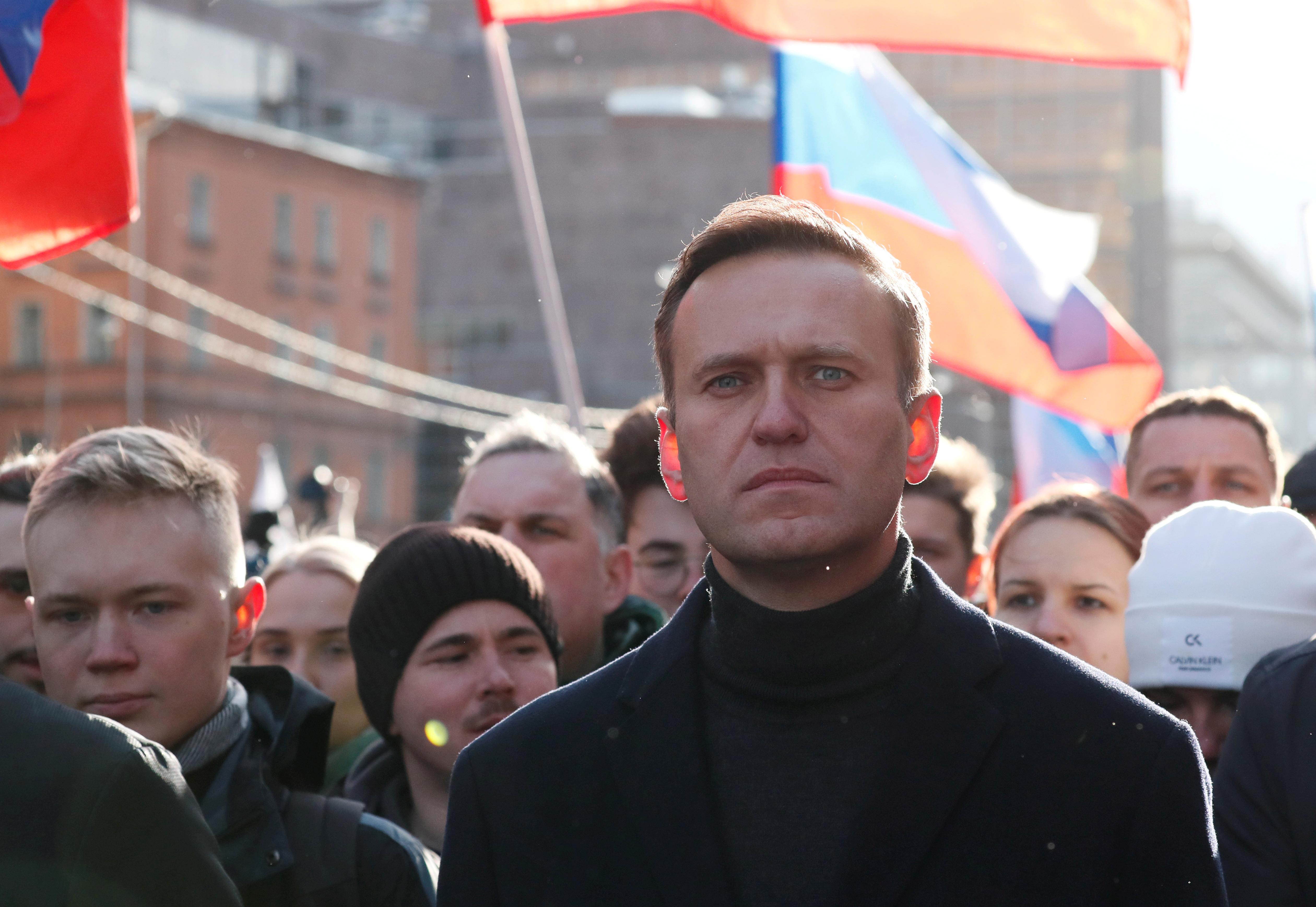 German Chancellor Angela Merkel on Monday called on Russia to investigate the suspected poisoning of Navalny and to hold the perpetrators accountable after German doctors found indications of a toxic substance in his body.

But Kremlin spokesman Dmitry Peskov said the German clinic had not conclusively identified the substance behind Navalny’s illness. He added it was unclear why the German doctors were “rushing” to use the word poisoning.

He said that if poisoning was definitely established as a reason, then an investigation would be launched.

“If the substance is identified and if it is determined that it is poisoning, then, of course, this will be a reason for investigation,” he told reporters on a conference call.

German doctors treating Navalny at a Berlin hospital said on Monday that medical examinations indicated poisoning with some kind of cholinesterase inhibitor, although the specific substance is not yet known.

Russian health officials contradicted that diagnosis, saying Navalny had tested negative for cholinesterase inhibitors when he was hospitalised in Omsk last week.

Peskov said doctors at the Omsk hospital had battled for three days on Navalny’s treatment and had possibly saved his life.

Navalny has been a thorn in the Kremlin’s side for more than a decade, exposing what he says is high-level graft and mobilising crowds of young protesters.

He has been repeatedly detained for organising public meetings and rallies and sued over his investigations into corruption. He was barred from running in a presidential election in 2018.

Tags: KRE, NAVALNY, POLITICS, RUSSIA, US
You may also like
Recent News:
This website uses cookies to improve your user experience and to provide you with advertisements that are relevant to your interests. By continuing to browse the site you are agreeing to our use of cookies.Ok