(Reuters) – Reported cases of the coronavirus have crossed 2.46 million globally and 169,863 people have died, according to a Reuters tally as of 0200 GMT on Tuesday, with U.S. President Donald Trump saying he will suspend all immigration into the country. 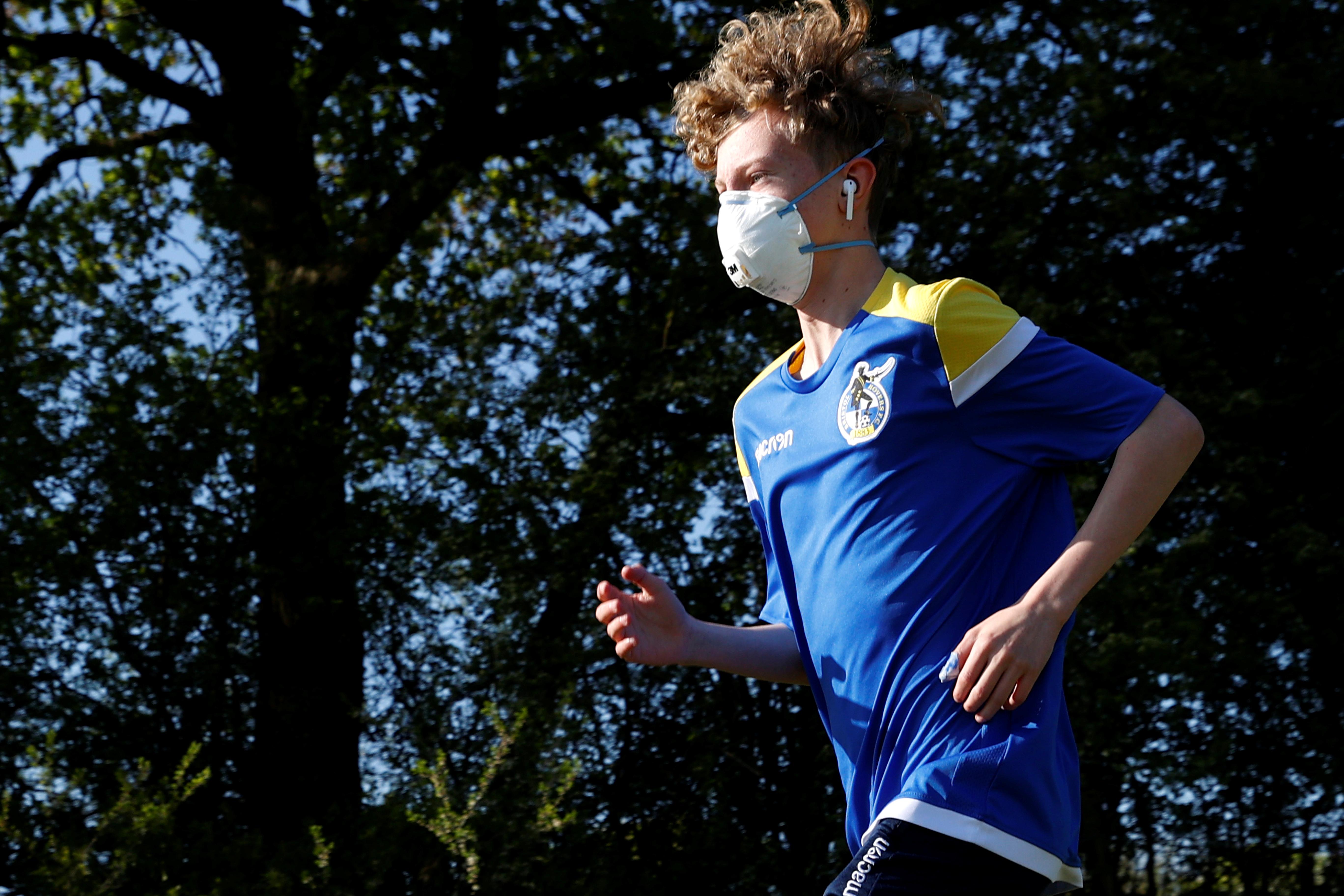 * For an interactive graphic tracking the global spread, open tmsnrt.rs/3aIRuz7 in an external browser.

* For a U.S.-focused tracker with state-by-state and county map, open tmsnrt.rs/2w7hX9T in an external browser.

* U.S. President Donald Trump said on Monday he will suspend all immigration into the United States temporarily through an executive order.

* Trump also said he was working with state governors to make sure they had the resources needed to ramp up testing, while the U.S. Congress inched toward a $450 billion deal to help small businesses and hospitals.

* The World Health Organization said easing of lockdowns must be gradual.

* Residents of a suburban New York City county sued the WHO, accusing it of gross negligence in covering up and responding to the pandemic.

* Connecticut on Monday reported the state’s highest one-day totals for confirmed cases and deaths due to new classifications from federal regulators, while a study of Los Angeles Country residents suggested the rate of infection may be 40 times higher than confirmed cases.

* Brazil is discussing with its main airlines to further reduce an already minimal flight schedule, three sources told Reuters, while President Jair Bolsonaro hopes this would be the last week of stay-at-home measures.

* Colombia will extend its coronavirus quarantine until May 11.

* Mexico and Haiti have detected infections among migrants deported recently from the United States.

* President Vladimir Putin said Russia had managed to slow the spread of the coronavirus but warned the peak still lay ahead after confirmed infections surged past 47,000.

* German Chancellor Angela Merkel signalled readiness to finance economic recovery in Europe from the pandemic through a bigger European Union budget and the issuance of joint debt via the European Commission.

* The spread of the coronavirus in Spain seems to be slowing despite more than 200,000 people now having been infected.

* Police and youths clashed for a second night in a low-income Paris suburb on Sunday as strict lockdown rules threaten a fragile social peace in deprived areas.

* Britain needs to be sure that any lifting or easing of social distancing measures does not lead to a second wave of the coronavirus outbreak, a spokesman for Prime Minister Boris Johnson said.

* The WHO said it is not possible to determine the precise source of the new coronavirus at this stage.

* Hong Kong’s government will extend social restrictions for another 14 days.

* Indonesia will ban the mass exodus tradition, locally known as ‘mudik,’ at the end of the Muslim fasting month in May.

* Australia will relax restrictions on elective surgeries after slowing the spread of coronavirus, while students in New South Wales will start returning to school next month in much larger numbers.

* The Reserve Bank of New Zealand plans to ease mortgage restrictions as a response to the economic downturn from the pandemic.

* Shopping malls and bazaars reopened in Iran despite warnings by health officials that a new wave of infections could ripple through the country.

* The coronavirus crisis is stirring anti-Semitism around the world, fuelled by centuries-old lies that Jews are spreading infection, researchers in Israel said.

* South Africa will increase welfare provision to help poor households suffering because of a lockdown.

* Kuwait will extend the suspension of work in the public sector until May 31 and expand a nationwide curfew to 16 hours, a government spokesman said.

* U.S. crude oil bounced back into positive territory on Tuesday, but a historic plunge below zero rattled investors and triggered the steepest drop in Asian stock markets in a month. [MKTS/GLOB]

* Australia may have lost three quarters of a million jobs between mid-March and early April when large chunks of the economy were shut down.

* Virgin Australia Holdings Ltd succumbed to third-party led restructuring that could lead to a sale.

* For the first time since September 2004, no merger and acquisition deal worth more than $1 billion was announced worldwide last week, according to Refinitiv.

Tags: Coronavirus, F, HEALTH, LATEST, US
You may also like
Recent News:
This website uses cookies to improve your user experience and to provide you with advertisements that are relevant to your interests. By continuing to browse the site you are agreeing to our use of cookies.Ok