Michael Schumacher injured in a skiing accident in the Alps

The German legend’s health has been a closely guarded secret since he suffered catastrophic brain injuries in a skiing accident in 2013. And now Michael Schumacher’s former manager, Willi Weber, has hit out at the former Ferrari star’s family for “lying” about the aftermath of his near-fatal skiing accident.

He claimed he called Schumacher’s wife Corinna “hundreds of times” but was ignored.

However fans hit back saying the driving superstar’s family didn’t “owe anyone anything”.

@andwegogreen posted: “Leave the Schumacher family alone. They don’t owe anyone anything.” 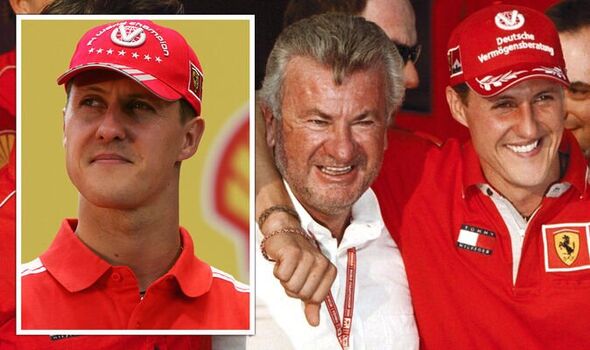 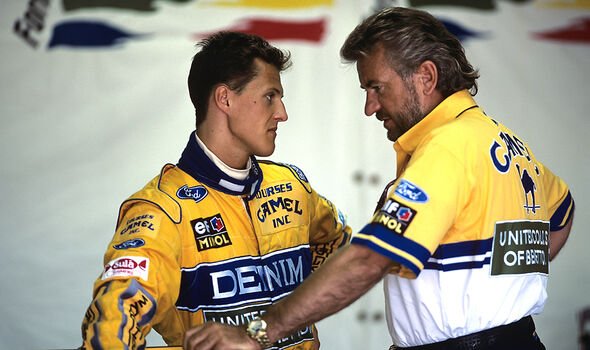 Joel Buckley said: The Schumacher family don’t owe anyone anything. He is a human being who is perfectly entitled to privacy; regardless of his fame or success.”

@_itsnotlily said: “No, they should not. No one needs to force them to speak about something they’ve been keeping out of the public eye. Respect the Schumacher privacy.”

@TomSupreme_ tweeted: “Ever thought that it is none of the public’s business in what condition Michael Schumacher is in? We are not part of the family or the inner circle. 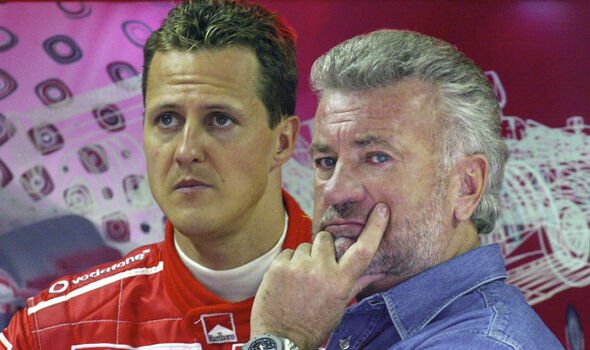 Analogbear added: ” The family doesn’t owe him anything; we don’t know that they didn’t thank him for all the support; if he doesn’t know what’s actually going on, how does he know the family is lying? It’s all super sketchy.”

The fury comes after Mr Weber said he was still angry about the lack of contact from Schumacher’s family about his condition.

He told Gazzetta dello Sport: “It was a huge pain for me. 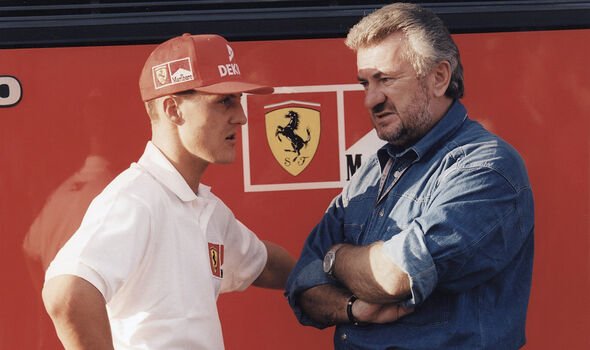 “I tried hundreds of times to contact [his wife] Corinna and she didn’t answer. I called Jean Todt to ask him if I should go to the hospital and he told me to wait – it’s too early.

“I called the next day and no one answered. I didn’t expect behaviour like that and I’m still angry about it. They kept me out, telling me it’s too early, well now it’s too late. It’s been nine years. Maybe they should just say it the way it is.

“I could understand the situation initially as I always did everything I could for Michael to protect his private life. But since then we have only heard lies from them. Years after the accident, I said to myself to just look out for the family as I couldn’t change things. He was like a son to me. Even today it hurts me to talk about it.” 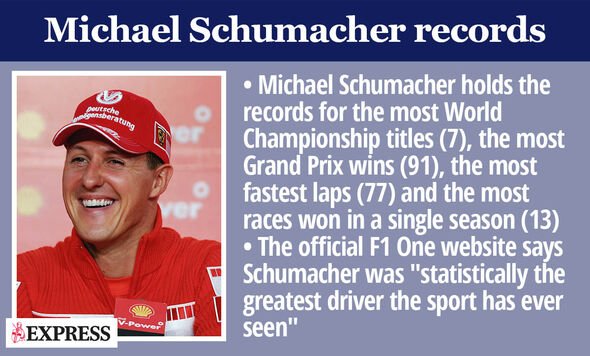 Schumacher’s career saw him amass a record seven world titles and the most amount of wins (91) ever for a driver.

The German driver was placed in a medically induced coma for nearly six months but then in June 2014 was discharged from hospital and has since been receiving medical care at home near Lake Geneva in Switzerland. 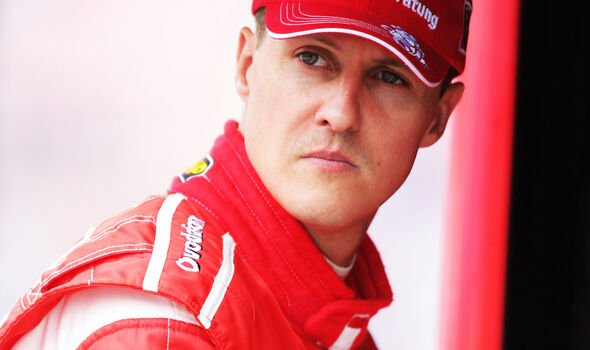 Michael Schumacher’s medical bills are said to cost £115,000 a week from a team of 15 nurses and physicians.

However, his recovery and current condition has been shrouded in secrecy – with official updates few and far between.

The racing legend has reportedly been left paralysed following the tragic ski accident but those claims are unconfirmed.