In a noisy National Assembly, Mr Borne struggled to give her speech under booing: “The extensive discussions I have had with the groups in this Assembly show me that….

“We have the means and the will to come together around common values and objectives.”

As the deafening booing grew louder, she paused for a few seconds before saying: “To build together and to build.” 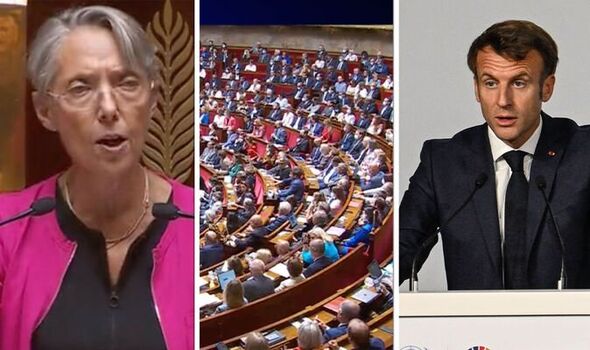 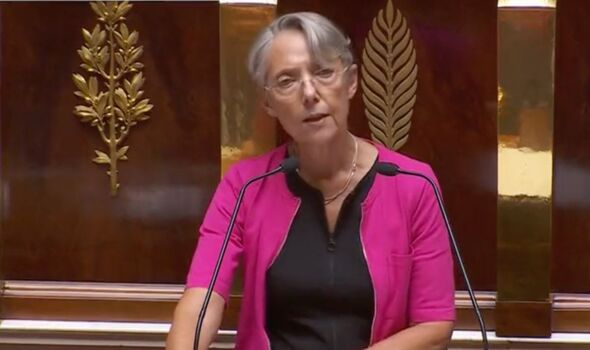 The House Speaker called on the MPs to stay quiet, saying: “Please, my dear colleagues.”

A visibly upset Elizabeth Borne continued: “We have the means and the will to come together around common values and objectives.

“To build together and to carry majorities of ideas.”

Her speech was drowned under growing calls from the opposition to hold a confidence vote. 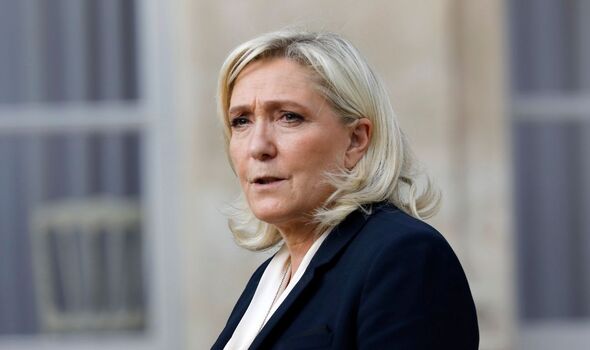 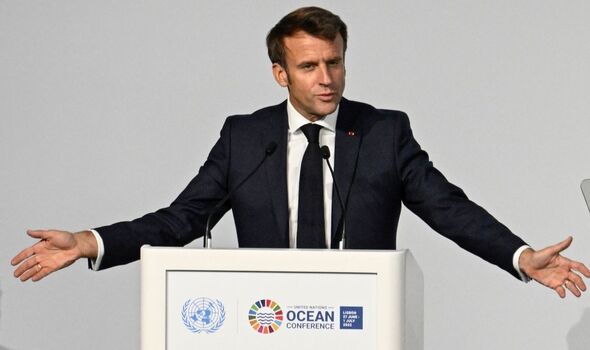 Pressure has been growing on Emmanuel Macron’s Government, as he has failed to gather enough support from the National Assembly – a prerequisite to avoid obstruction in the Assembly.

Far-left leader Jean-Luc Mélenchon’s coalition had submitted the confidence vote but failed to gather enough support from other opposition parties such as Marine Le Pen’s National Rally and the Republican Party.

Due to rivalries among opposition parties, the National Assembly would face an uphill battle to gather the required vote and oust the Prime Minister. 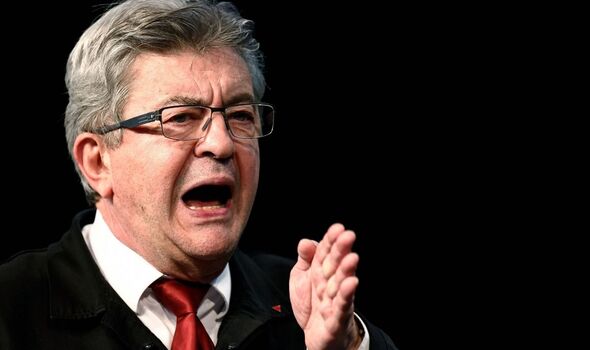 “Trust cannot be decreed a priori, it is patiently built bill after bill,” Mr Véran added.

In the face of the opposition, President Macron will be forced to compromise with parties on a bill-by-bill basis to pass every single legislation through Parliament.