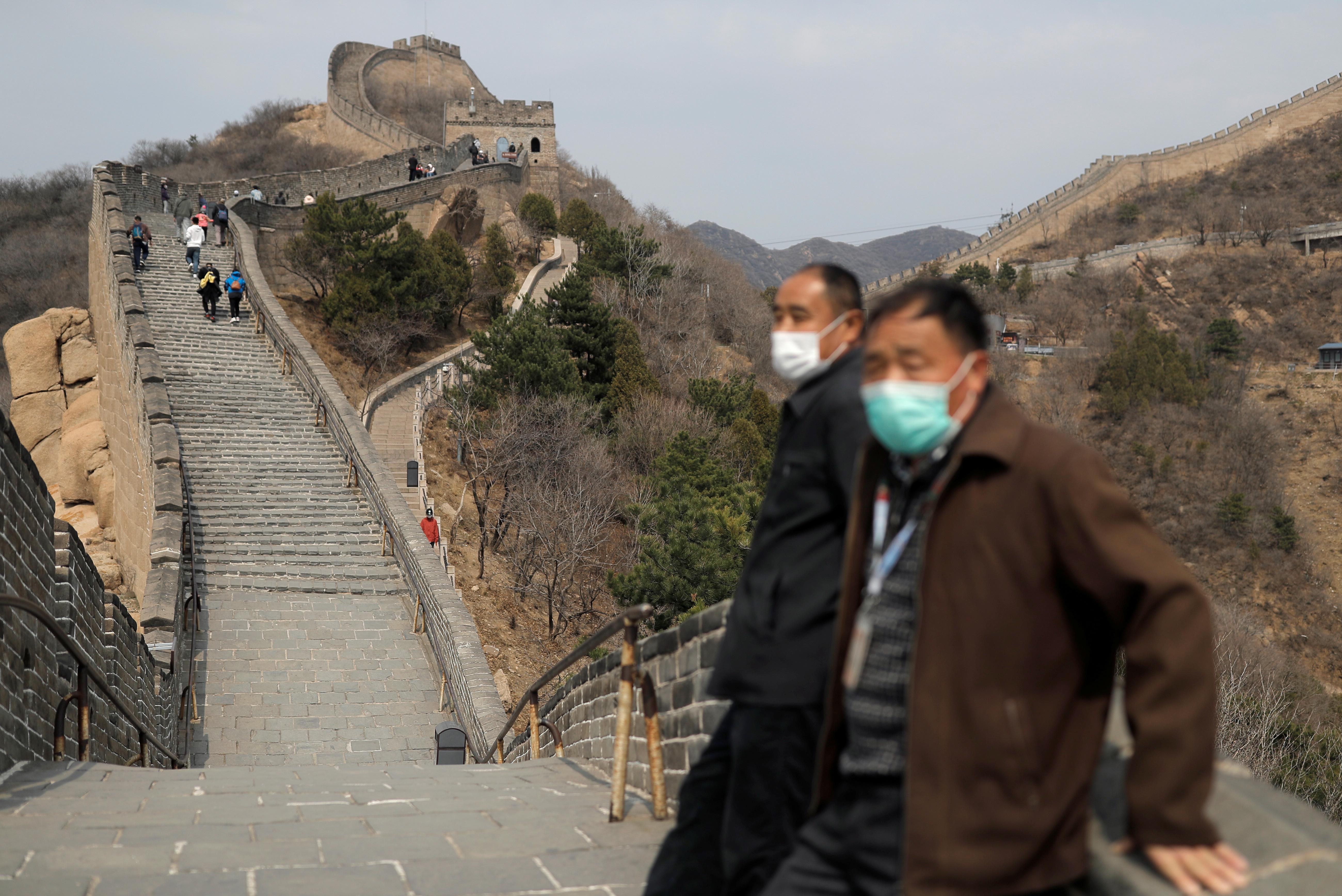 BEIJING (Reuters) – Mainland China reported a drop in new confirmed coronavirus cases on Wednesday as imported infections fell and no locally transmitted infections were reported, including in central Hubei province, the epicenter of the outbreak in China.

The number of new cases totaled 47 on Tuesday, all of which were from travelers returning home, down from 78 a day earlier, the National Health Commission said.

New imported cases in Beijing, Guangdong and Fujian declined, though the daily tally of new imported infections rose to a record 19 cases in the financial hub of Shanghai.

The total accumulated number of confirmed cases in mainland China stands at 81,218, with imported infections accounting for 474 cases.

The death toll from the outbreak in mainland China reached 3,281 as of the end of Tuesday, up by four from the previous day.