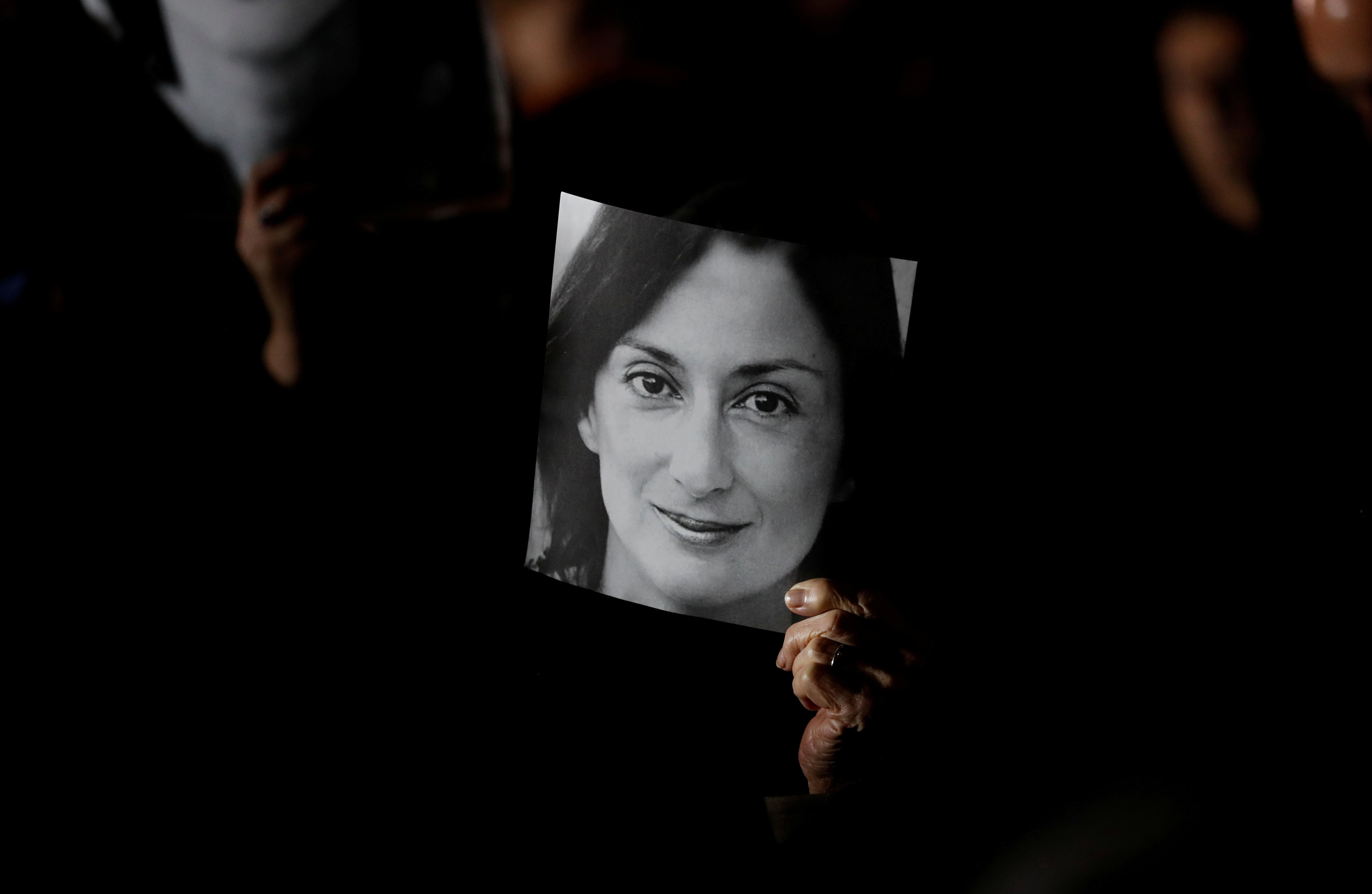 VALLETTA (Reuters) – Malta’s prime minister called for an investigation after Reuters reported on Friday that a company owned by the man charged with ordering the murder of journalist Daphne Caruana made a profit when the state energy company, Enemalta, bought a wind farm in Montenegro.

“If what is reported is true, I am disgusted. Malta’s law enforcement officers must investigate anyone connected,” Robert Abela told reporters when asked to comment on the report by Reuters and the Times of Malta.

Tags: Crime, DAPHNE, MALTA, Murder, US
You may also like
Recent News:
This website uses cookies to improve your user experience and to provide you with advertisements that are relevant to your interests. By continuing to browse the site you are agreeing to our use of cookies.Ok