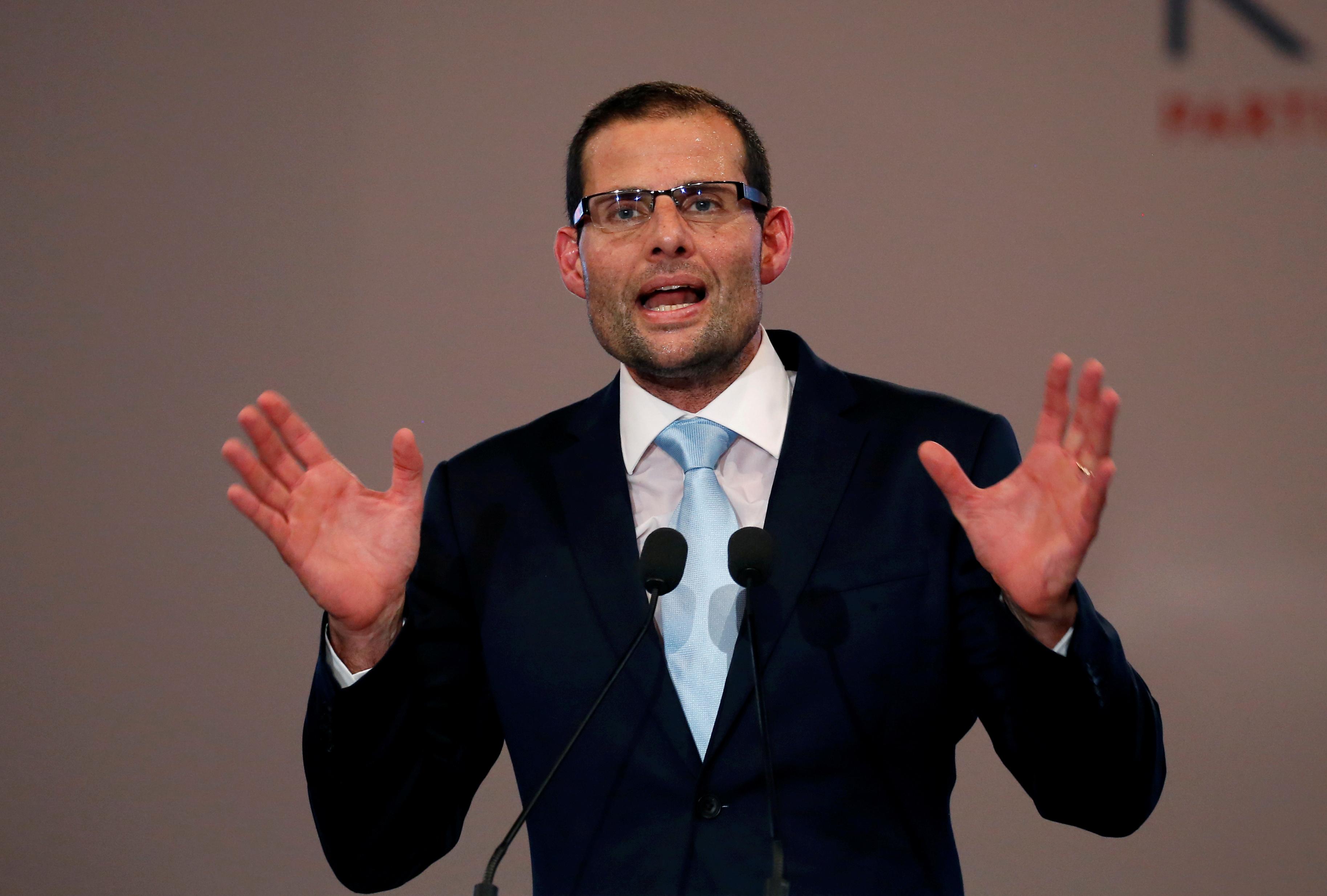 The migrants were plucked from a dinghy earlier this week inside Malta’s search and rescue zone by a commercial fishing vessel that had been chartered by the Maltese government to intercept possible asylum seekers.

The group were subsequently transferred to a launch normally used for tourist harbour cruises, with the EU agreeing to meet the cost of the operation until a decision had been made on where the men should go, Abela said.

“This is not Malta’s problem, although we are doing more than is expected of us. Other EU member states must shoulder the burden too. Malta and Italy cannot be left alone,” Abela told a news conference.

“We closed our ports and airport to cruise passengers and tourists and it does not make sense to then let migrants in,” he said, referring to restrictions introduced in March to try to halt the spread of the coronavirus.

Abela said “hundreds of thousands” of people were in Libya, waiting to cross the Mediterranean to Italy or Malta.

“We will be firm in our commitment not to open our ports,” he said, adding that he was “not satisfied” with the EU response over how to handle the latest newcomers.

Malta saw a surge of migrant arrivals at the start of this year, with some 1,500 reaching the country by early March, against 3,400 for all of 2019. The government says its reception centres are full and has complained that EU allies have not always followed though on pledges to take in the migrants.

When the coronavirus hit in March, Malta employed private boats to intercept would-be migrants before they reached the island.

The NGO group Alarm Phone says that on one occasion a migrant boat was left adrift for days before a contracted fishing vessel finally drew alongside, with 12 people drowning or starving to death as they awaited help.

Maltese magistrates are investigating the case.

Roughly 50 survivors were picked up from the boat and taken straight back to Libya.

The United Nations says Libya is not a safe port because of the long-running conflict there and has previously said that forcing boat migrants to return to the country would breach international law.

However, Abela said his government had done nothing wrong.

He said international law obliged states to coordinate sea rescues, but did not order them to use their own navies for such missions. He added that with Malta’s ports closed, migrants had been taken to an open port in Libya.

“It is our duty to protect the national interest and balance that with our obligations,” he said.

Tags: Aid R, EUROPE, MALTA, Migrants, US
You may also like
Recent News:
This website uses cookies to improve your user experience and to provide you with advertisements that are relevant to your interests. By continuing to browse the site you are agreeing to our use of cookies.Ok