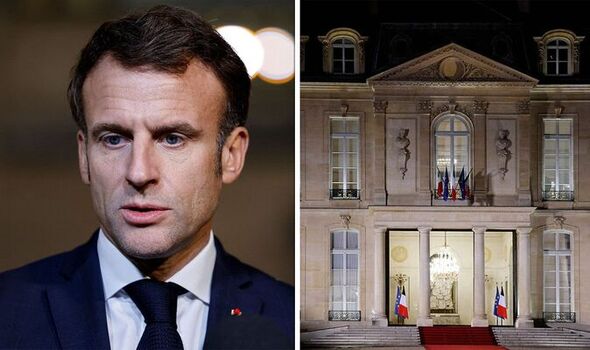 Police have arrested a man who broke the Elysee Palace and got within range of President Emmanuel Macron’s office.

Local news reported that the intruder was apprehended as he broke into the Parisian mansion on September 28.

French publication Le Canard enchaîné revealed that he arrived at stairs leading to the President’s office after breaking through security.

The break-in baffled authorities, who remain in the dark about how the man gained access.

Mr Macron was not attending his office at the time, according to French officials, with the premier attending a defence meeting in another wing of the palace.