The customer was said to be furious to discover that the fast-food chain had given him an incorrect order, which resulted in his alleged bomb threat. The man also reportedly said he would punch an employee over the missing condiments in a moment of rage when he noticed their absence from his meal.

According to ABC affiliate WHO, investigators said that the suspect phoned the restaurant after realising that he had been given the incorrect order.

He then allegedly sought revenge by threatening to blow up the restaurant and hit a staff member because of the blunder.

When police contacted the man, he apparently admitted to making the threats.

According to KCCI, the man was then arrested on Saturday night and charged with a felony of making a false report of an explosive or incendiary device. 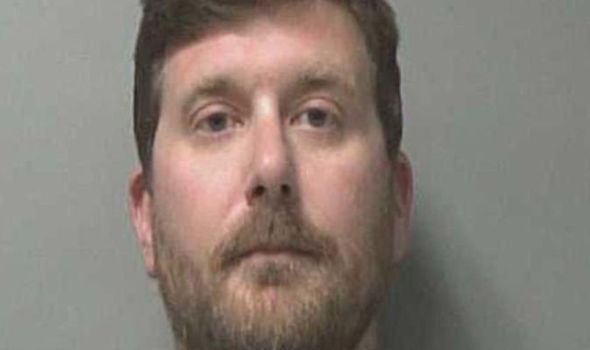 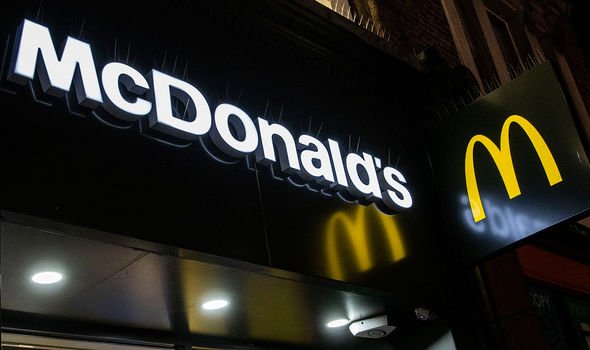 He was released from Polk County Jail in Iowa the following day after posting bond.

This is not the first time that bogus bomb threats have been made.

In January 2019, a university student in France called in a fake bomb threat to avoid seeing his parents.

A few months earlier, in November 2018, a man from New Orleans was accused of threatening to blow up a local restaurant – though later told police he was referring to a bowel movement. 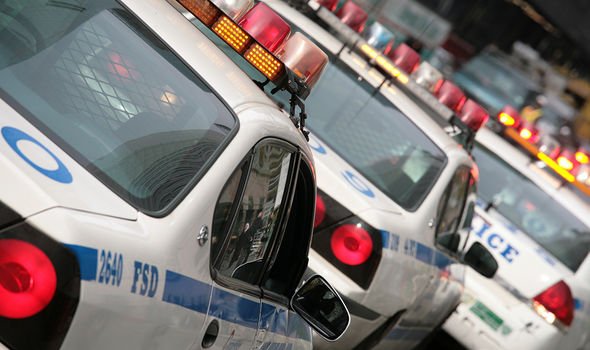 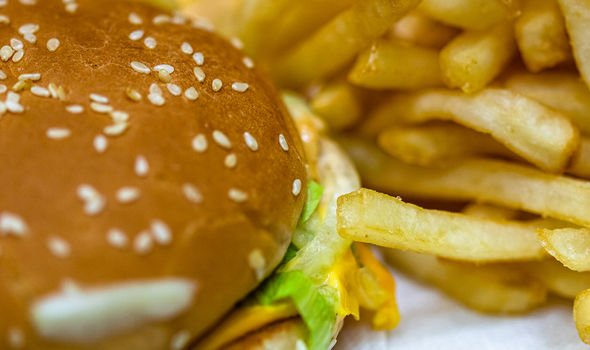 In America, McDonald’s customers can enjoy an array of sauces – some of which are not available in the UK.

In the UK, 20 Chicken McNuggets can be bought at once in McDonald’s ShareBox.

Dips here range from the classics of ketchup and BBQ sauce to a sweet curry dip and a sweet and sour one.