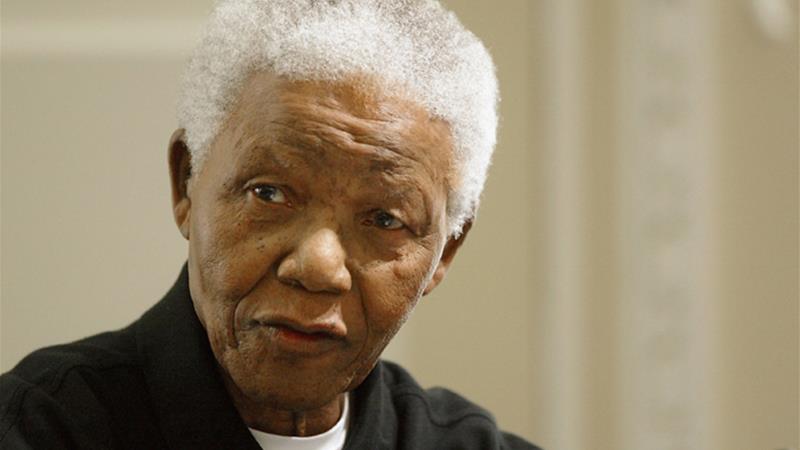 The Nelson Mandela Foundation has hit back at disparaging comments attributed to US President Donald Trump about Black world leaders, including the late anti-apartheid hero and South Africa’s first Black president.

In a book to be published this week, Trump’s former personal lawyer Michael Cohen alleges that the president described Mandela as a poor leader, according to the Washington Post which reported on Saturday that it had obtained a copy of the book.

According to the newspaper, Cohen wrote that following Mandela’s death in 2013, Trump said: “Mandela f***ed the whole country up. Now it’s a s***hole. F*** Mandela. He was no leader.”

Cohen also alleged that Trump said: “Tell me one country run by a Black person that isn’t a s***hole. They are all complete f***ing toilets.”

In a statement on Monday, the foundation said it did not believe leaders conducting themselves in the way Trump did were “in position to offer authoritative commentary on the life and work” of Mandela.

Using the Xhosa clan name by which Mandela was affectionately known, the statement added: “Reflecting on leadership, Madiba once said: ‘A good leader can engage in a debate frankly and thoroughly, knowing that at the end he and the other side must be closer, and thus emerge stronger. You don’t have that idea when you are arrogant, superficial, and uninformed.’ We would recommend these words to Mr Trump for consideration.”

Cohen worked closely with Trump for years before turning against him, most publicly in testimony to Congress last year before Trump’s impeachment.

He is currently is serving a three-year sentence for, among other things, making false statements to Congress.

“Michael Cohen is a disgraced felon and disbarred lawyer, who lied to Congress. He has lost all credibility, and it’s unsurprising to see his latest attempt to profit off of lies,” McEnany said in a statement.

Trump has called Cohen “a rat,” and a liar, and Cohen has said he faced repeated death threats from Trump supporters. 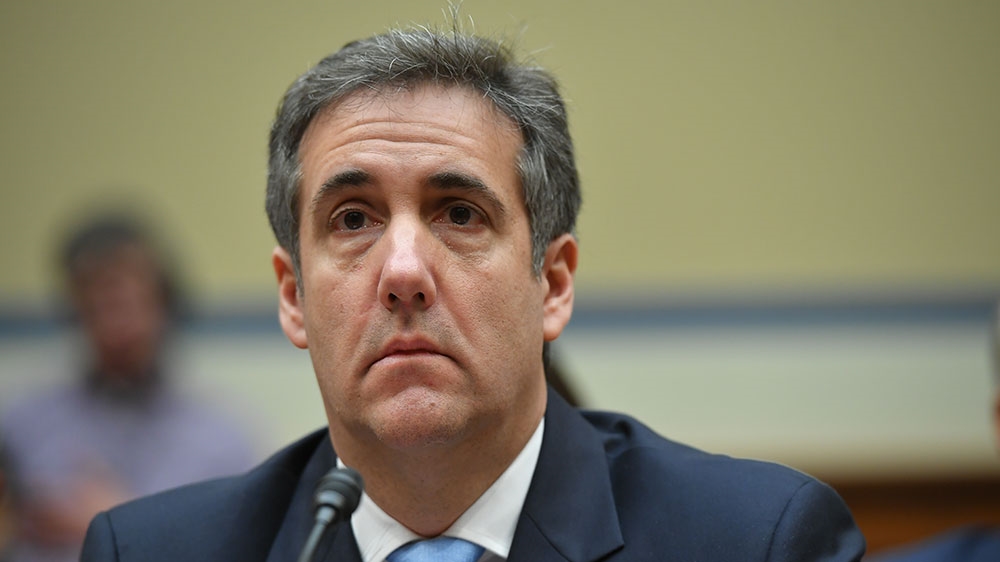 Cohen also alleged that Trump was dismissive of minorities and that Trump said during his 2016 presidential campaign that he would not win the Hispanic vote, the Washington Post reported. According to Cohen, Trump said: “Like the Blacks, they’re too stupid to vote for Trump.”

Cohen is serving time for tax evasion, false statements and campaign finance violations, the last related to payments to silence women who alleged affairs with Trump before the 2016 election.

He was released to home confinement in May given the risks of catching COVID-19 in prison but then was briefly imprisoned again in July. A federal judge then ruled Cohen had been subjected to retaliation for planning to publish his book and ordered him released again.

Trump, a Republican, is seeking re-election and will face Democrat Joe Biden at the polls on November 3.

Tags: foundation, Mandela, slams, Trump
You may also like
Recent News:
This website uses cookies to improve your user experience and to provide you with advertisements that are relevant to your interests. By continuing to browse the site you are agreeing to our use of cookies.Ok