BARCELONA (Reuters) – Spanish Prime Minister Pedro Sanchez wore a mask and avoided shaking hands with supporters at a political rally on Sunday as the coronavirus pandemic prompted changes to campaigning ahead of regional elections. 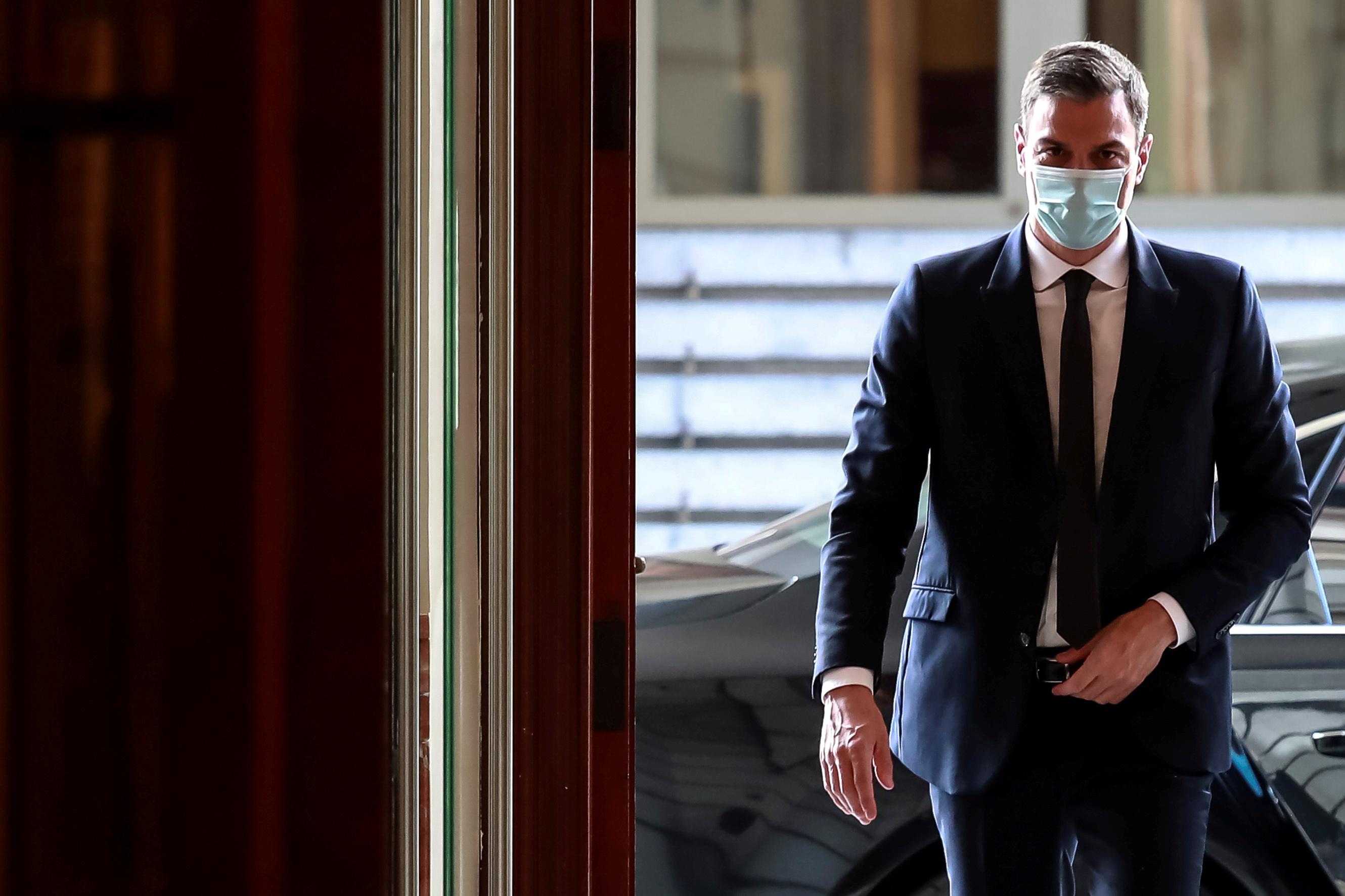 Polls in the Basque Country and Galicia on July 12 will be the first since Spain went into lockdown in March. Restrictions were eased on June 21, and Spaniards have been adapting to social distancing and precautionary measures in everyday life.

“The enemy of Spain is the virus,” Socialist Sanchez told a reduced group of about 100 party faithful — all wearing masks and sitting the recommended 1.5 metres apart — at a venue in San Sebastian on the country’s northern coast.

The building had been cleaned ahead of the rally, sources from his party told Reuters.

To avoid crowding at polling stations, voters in the elections will be able to vote by post or at post offices.

Spain is among countries worst-hit by the pandemic, with more than 28,000 deaths officially reported and a much higher than average infection rate of six per 10,000 people.

Health officials say at least 20 outbreaks across the country are under control.

At another meeting in Ourense in northwest Spain on Saturday, Sanchez supporters were seated apart in a tent while those who could not attend watched live on YouTube.

“We can be walls (against the virus) or we can be transmitters. Be a wall!” Sanchez told the audience.

Polls show the Basque Nationalist Party (PNV) is likely to win the largest share of the vote in Basque elections. It has been in alliance with the Socialists for the last four years but might opt to share power with EH Bildu, a separatist party.

The conservative People’s Party is expected to win the Galician election.

Tags: Coronavirus, HEALTH, SA, SPAIN, US
You may also like
Recent News:
This website uses cookies to improve your user experience and to provide you with advertisements that are relevant to your interests. By continuing to browse the site you are agreeing to our use of cookies.Ok