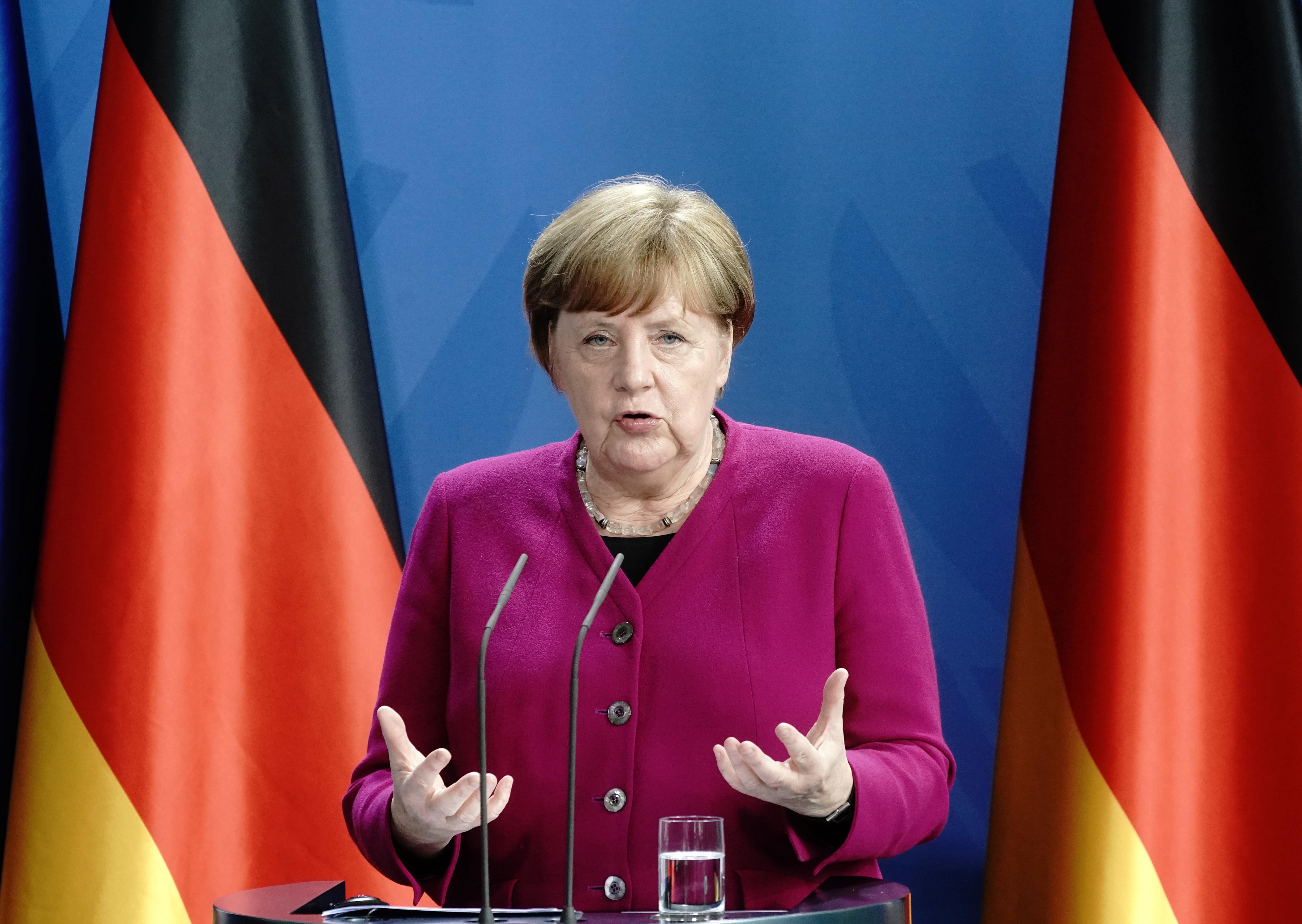 BERLIN (Reuters) – German Chancellor Angela Merkel and the leaders of the Visegrad Four group of countries on Tuesday agreed that in was in their interests to gradually dismantle border crossing restrictions and controls as soon as the coronavirus pandemic allowed.

The V4 is made up of Hungary, Poland, Slovakia and the Czech Republic.

After her video conference with the V4, Merkel had a bilateral meeting with Czech Prime Minister Andrej Babis and they confirmed that they wanted to reduce restrictions on people and businesses in the border region insofar as infection levels allow, German government spokesman Steffen Seibert said.