Schumacher’s all-time record of 91 Formula One wins was equalled by Lewis Hamilton at the Eifel Grand Prix on Sunday. Following the race on Sunday, Hamilton said: “I don’t know what to say. I remember seeing Michael’s dominance and I don’t think anyone, especially me, could imagine I would get anywhere near him in terms of his record.” The racing legend retired in 2012 and his seat at Mercedes was taken over by Hamilton. However, just a year into his retirement, Schumacher was involved in a tragic accident that left him in a coma and he has not been seen in public since.

His former teammate at Ferrari, Felipe Massa, gave a rare update into the champion’s condition earlier this year.

He said: “I know how he is, I have information.

“The main thing about all this is that we know his situation is not easy.

“He is in a difficult phase but we need to respect him and the family.” 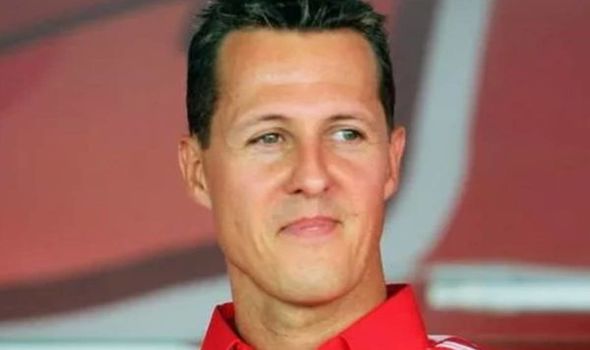 Schumacher’s family have remained fiercely private about his condition over the years.

On December 29, 2013, he hit his head on a rock while skiing with his then 14-year-old son, Mick down the Combe de Saulire above Meribel in the French Alps.

They were reportedly crossing an unsecured off-piste area when Schumacher fell. 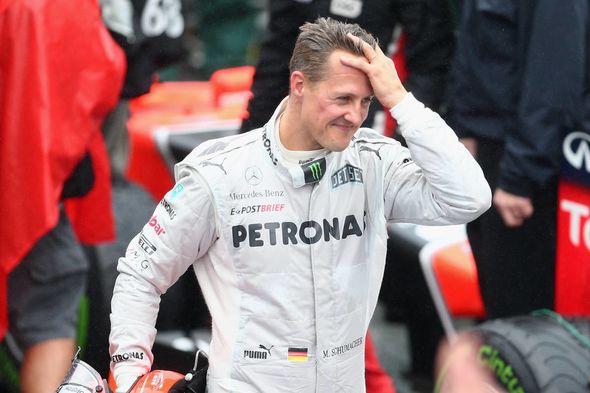 His ski helmet saved his life and he was airlifted to hospital for two operations.

Schumacher was then placed in a medically induced coma, where his condition was stable.

He had regained consciousness by June and was transferred to a hospital for rehab.

By September of that year, Schumacher was able to go home and recover in private. 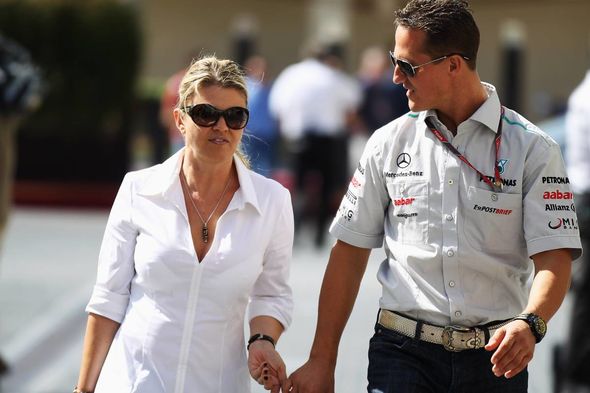 His wife Corinna and management team have shared snippets over his recovery recently.

Corinna, who married Schumacher in 1995, also recently paid tribute to him in an interview with She magazine.

She said: “He did everything for me. I will never forget who I have to thank. 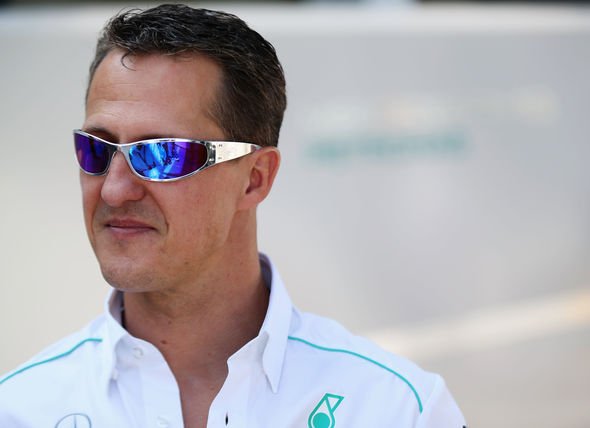 “That would be my husband Michael.”

In January this year, neurosurgeon Nicola Acciari said: “We must imagine a person very different from the one we remember on the track, with a very altered and deteriorated organic, muscular and skeletal structure.

“All as a result of the brain trauma he suffered.”