LONDON (Reuters) – Internet and media companies should do more to tackle the spread of misinformation in Britain as falsehoods abound during the coronavirus pandemic, fact-checking organisation Full Fact said in a report on Thursday. 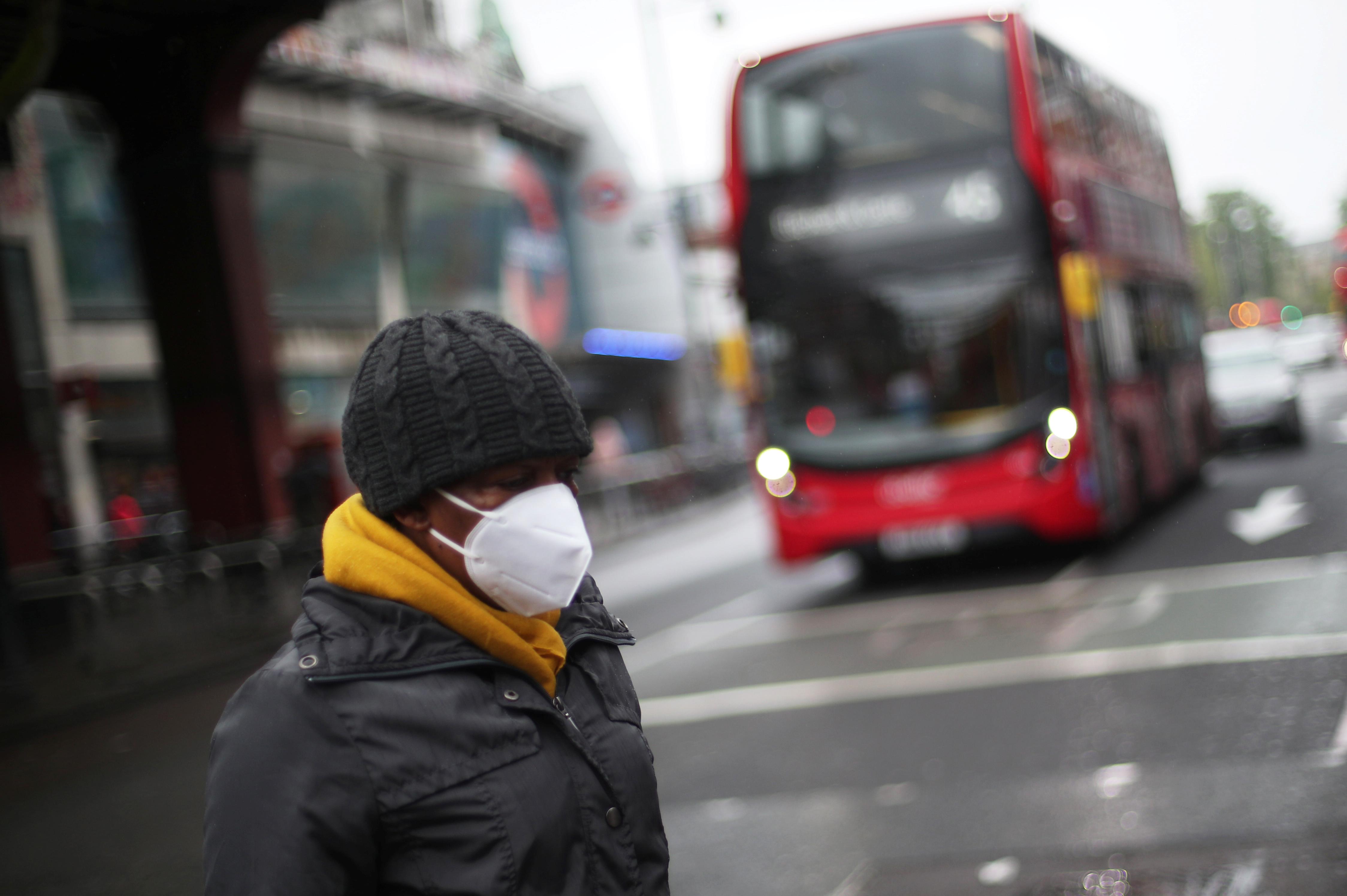 Twitter, Facebook and Google said they had promoted authoritative information on the pandemic and increased efforts to stop misinformation.

“Our entire company is focused on tackling the challenge of misinformation on our service,” Twitter’s UK head of government, public policy and philanthropy Katy Minshall told a committee of British lawmakers on Thursday.

Twitter had challenged 3.4 million accounts that had appeared to engage manipulatively or suspiciously in the COVID-19 conversation, she said.

Facebook’s UK public policy manager Richard Earley said the company recognised that some types of misinformation could lead to real harm. The company has updated existing policies about harmful content to apply to coronavirus.

But its emphasis has shifted to health as COVID-19 has spread throughout the world.

Full Fact said that falsehoods concerning the risks of vaccines and a conspiracy theory linking coronavirus to 5G telecom networks were two common types of misinformation.

Earlier this month, Britain said a conspiracy theory that links 5G masts to the spread of the coronavirus was dangerous fake news and completely false after several masts were torched.

Google said it had taken action after seeing the damage caused by a video promoting the conspiracy on YouTube.

In its annual report, Full Fact said internet companies should implement transparency principles to detail how much content on their platforms is flagged as false or misleading, and what measures are taken against such posts.

The programme was “not perfect, but it is an important step in the process,” Full Fact said.