Families of three mountaineers missing in Pakistan since last week grow more desperate as the search is stopped due to bad weather.

Pakistani climber Ali Sadpara, Jon Snorri from Iceland and Juan Pablo Mohr of Chile were attempting to scale K2, the world’s second-highest mountain, but lost contact with their base camp late on 5 February and were reported missing the next day. 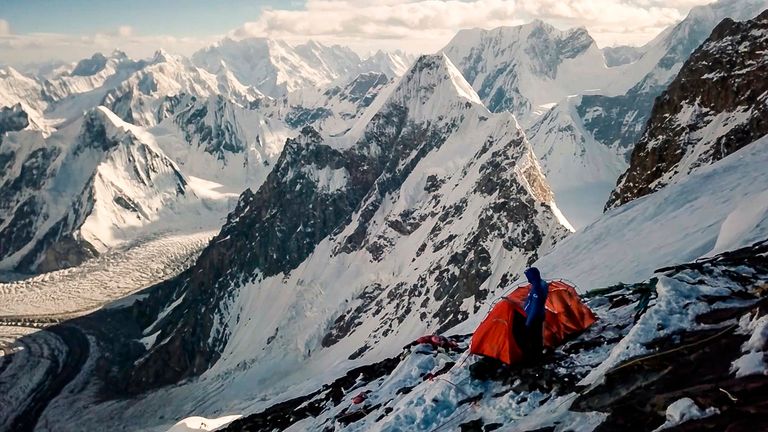 K2 had never been climbed during the winter until last month when a team of 10 Nepalese climbers made history by scaling it for the first time in the harshest weather.

The three-day search for the climbers was halted on 8 February as heavy clouds enveloped most of K2.

Pakistani military helicopters were grounded, waiting for an opening in the weather to resume the search, said Karrar Haidri, head of the Pakistan Alpine Club.

In a statement, the families said they made the “difficult decision” to wait for the weather to improve before the search resumes. 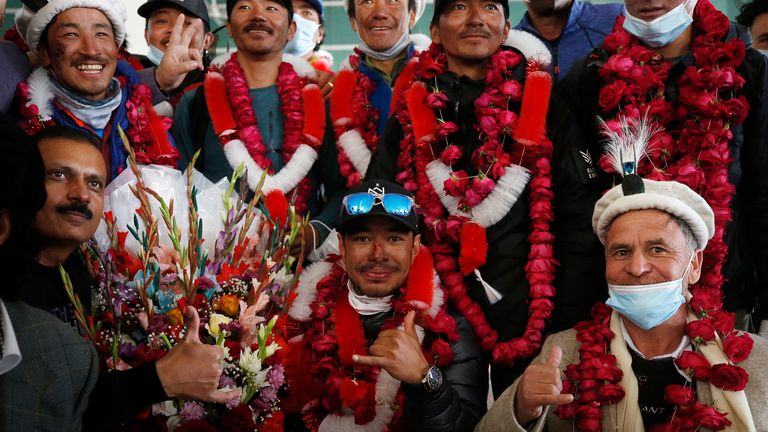 The search-and-rescue mission was receiving high-resolution satellite imagery that can enable it to view “areas inaccessible to helicopters because of harsh winter conditions and excessive winds”, the statement added.

Vanessa O’Brien, the first British-American woman to summit K2 who is also assisting the search and rescue mission, said she has spoken with the families of the climbers as time is running out and the survival of the three seems more impossible with every hour.

A statement from the families said that, before the operation was halted, there had been “72 gruelling hours of nonstop intensive search-and-rescue efforts”. 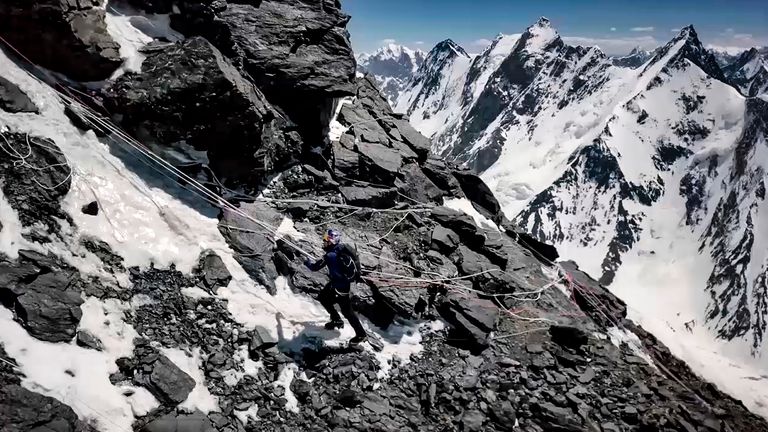 “The families are so gutted as weather and winds have stopped the search and rescue,” O’Brien said in an email to The Associated Press.

Among those waiting at the base camp was Mr Sadpara’s son Sajid Ali Sadpara, who had begun the climb with his father but was forced to abandon the summit attempt after his equipment failed.

He waited 20 hours at a lower camp before making the descent last week.

Since the rescue operation started, he has been on the helicopter flights, searching for his father.

“We know only a miracle can bring them back alive and we are waiting for the miracle,” Sajid said on Tuesday. He also said his father had volunteered for dozens of search operations and had “saved many climbers”.

In one of the deadliest mountaineering accidents ever, 11 climbers died in a single day trying to scale K2 in 2008.

For every four climbers attempting to summit K2, one climber dies, said Ms O’Brien, compared to one in every 20 attempting to climb Nepal’s Mount Everest.