The so-called Egalim 2 Law was passed by the French Parliament on Thursday after the first reading. The regulation seeks to no longer oblige to systematically mention the origin of the meat and dairy products used in prepared dishes.

The law would see the Origine France label scrapped from a lot of products on French supermarkets’ shelves.

The proposal, in line with EU Directives, was lambasted by Les Patriotes leader Florian Philippot.

He blasted: “Egalim Law 2: end of the ‘Origine France’ label on processed products!

“Why? Application of European law which prohibits such a label! 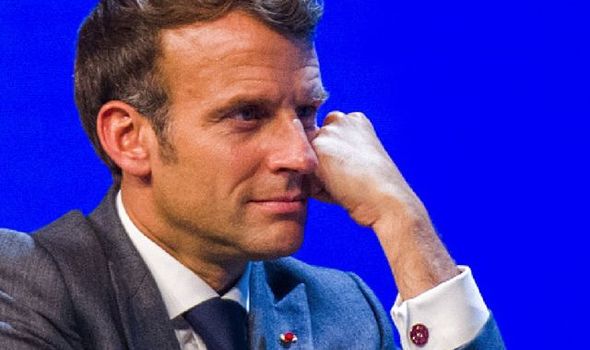 “The Council of State recalled this a few months ago.

“A scandal, a monstrosity.

Mr Philippot was echoed by Frexit campaigners across the country who were quick to reply to his denouncement on Twitter.

One French user wrote: “Which means that the EU wants us to eat s**t, which has passed through several countries, and the Greens do not cry foul for pollution.”

And another one said: “In addition to this, the European Commission looks like the political office of the former soviet union!

“From the Mafiosi to the highest places on the chessboard, elected by no one, if they pass the posts between friends.

“And France? It doesn’t run, it crawls.”

“In a few years, it will be forbidden to name one’s country.”

Another user claimed: “The European Union is a bloody laboratory for a gestation of dictatorship.” 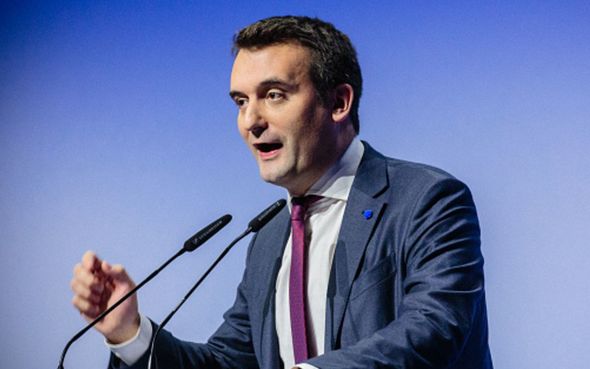 Finally, someone else urged: “We must get out of this fictitious and soulless European union, created to stymie its flight.”

The Les Patriotes leader has longed campaigned for France to join the UK outside the Brussels bloc.

Mr Philippot has also repeatedly hit out at those who claim the European Union could still be reformed from within.

He accused Brussels of systematically punishing those who “disobey” the rules by ruining them with harsh monetary policies in the eurozone.

He blasted: “Stay in a supranational structure and promise to disobey: a cynical lie.

“1. Those who made the coup betrayed: Tsipras, Salvini…

“2. It is untenable: you block the company by clutter of litigation.

“When said structure is the EU, ‘disobedience’ lasts as long as the ECB allows it before ruining your country via the euro.

“Or less than 48 hours. The Greeks remember it.

“It is not correct to knowingly lie to voters by making such false promises!”