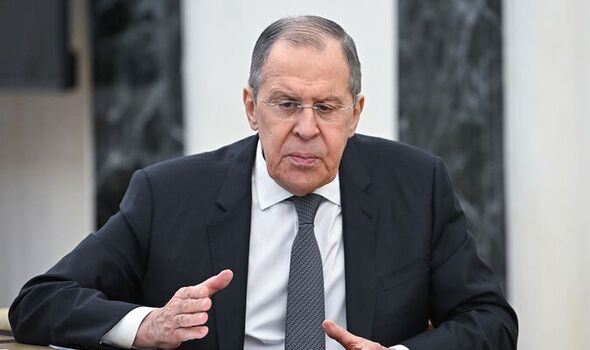 Sergei Lavrov told the president that the US and Nato’s responses to Russian concerns were “not satisfactory”. But he said Moscow should “continue and ramp up” diplomatic efforts to the Ukraine crisis.

In televised remarks the Russian president asked Mr Lavrov: “Is there a chance to reach an agreement with our partners on key issues or is it an attempt to drag us into an endless negotiation process?”

Mr Lavrov replied: “Our possibilities are far from being exhausted, they certainly should not continue indefinitely, but I would suggest continuing and ramping them up.”

Putin agreed and asked him to continue the negotiations.

The Kremlin wants Nato to provide assurances that Ukraine will never be allowed to join the military alliance.

But Ukraine has insisted it still wants to be a member following hints it might drop its calls in exchange for peace.

Ukrainian president Volodymyr Zelensky said: “Of course we would like to become members of Nato, as is stipulated in our constitution.

“Some leaders hint that Ukraine shouldn’t talk so much about joining Nato but this decision is our decision.”

German Chancellor Olaf Scholz, who is due to hold talks with Putin in Moscow this week, said he would emphasise the “heavy economic consequences” if Russia invades.