Nacho Vidal was arrested along with a man and a woman, aged 37 and 50, on suspicion of involuntary manslaughter and violating public health laws after the death of Jose Luis in Spain last year. 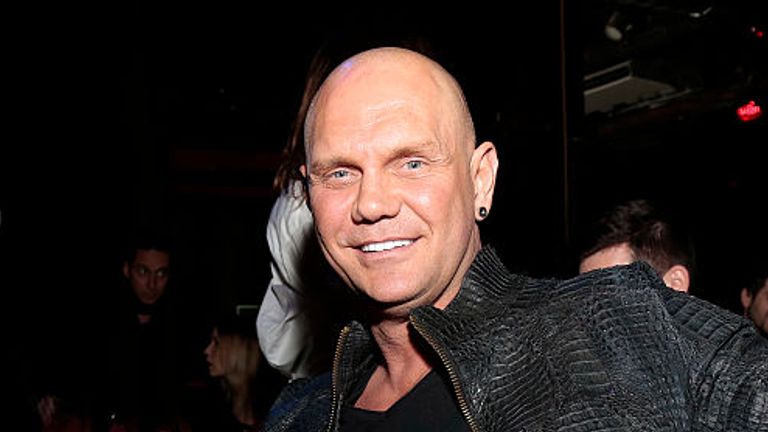 A statement from police, given to local Spanish press, said Mr Luis died after taking part in a ceremony where poisonous toad fumes were inhaled.

It said: “Officers began the investigation after the death of a person during a mystical ritual involving the inhalation of vapours from the venom of the bufo alvarius toad.

“At the conclusion of an 11-month investigation, we have been able to establish that an offence of involuntary manslaughter and a public health offence had occurred, allegedly committed by those who organised and presided over the ritual.”

Lawyers for Vidal, 46, told Sky News in a statement that the he was “deeply affected by the death of Jose Luis” and was complying with Spanish courts.

Daniel Salvador, of Vosseler law firm, said: “Nacho Vidal states that he is deeply affected by the death of Jose Luis and despite this pain, he maintains his full innocence. Nacho Vidal has not been responsible for the event.

“Everything that happened was an unfortunate accident that has ended with the worst outcome.

“These events took place a year ago, and he fully sympathises with the family’s pain at having to relive all these sad circumstances.

“Nacho Vidal has given the appropriate explanations before the investigating court and hopes to demonstrate his total innocence.” 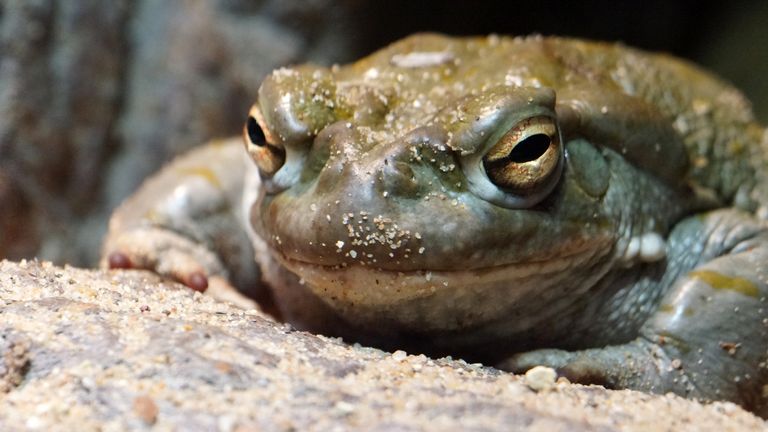 Vidal has starred in nearly 500 adult films, with his first credit dating back to 1997.

As a side from making films, he has an online shop where he sells body oil, candles and perfume.

The bufo alvarius toad, or Colorado River toad, is one of 400 species of Mexican frogs.

When it produces a venom, known as 5-MeO-DMT, it is a potent psychoactive substance.