Mayor Christian Estrosi said on Twitter the knife attack had happened in or near the city’s Notre Dame church and that police had detained the attacker. Police said three people were confirmed to have died in the attack and several were injured. A police source said a woman was decapitated. French politician Marine Le Pen also spoke of a decapitation having occurred in the attack. 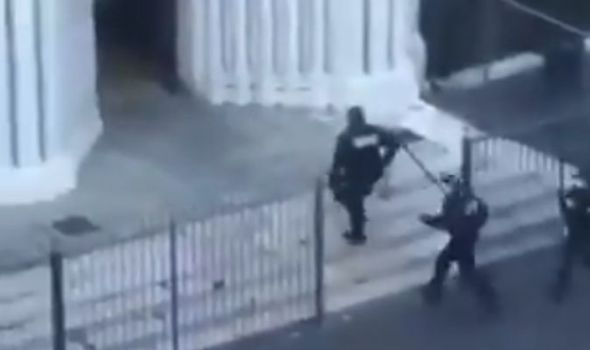 Disclose TV said: “Unconfirmed initial reports: A woman has been beheaded inside the church Notre Dame at Nice in France.

“There are said to be several more injured. The perpetrator has been arrested.”