More than 300 schoolboys who were kidnapped purportedly by militant group Boko Haram in northern Nigeria have been freed, according to the governor of Katsina state.

Aminu Bello Masari said that a total of 344 students held in a wood in the neighbouring Zamfara state had been released by their captors and handed over to security forces.

The governor said: “We have recovered most of the boys. It’s not all of them”. 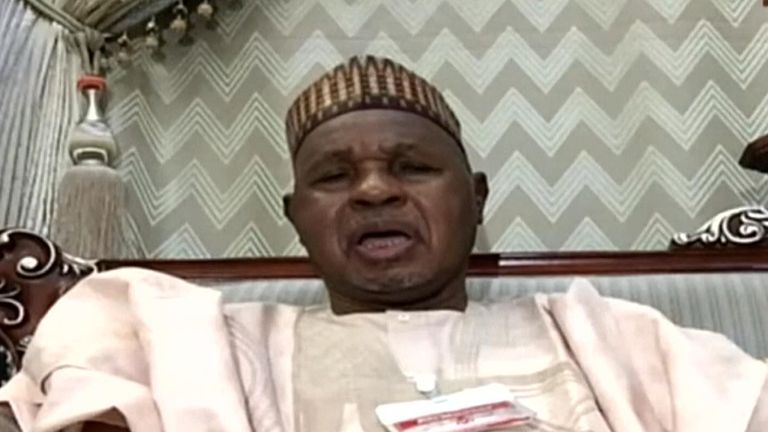 He added that the boys will be medically examined and reunited with their loved ones on Friday.

Earlier on Thursday, a video allegedly released by the jihadist group claimed to show some of the students who were seized last week.

Circulating on social media, the footage – featuring its logo – showed a group of young boys in the woods, pleading security forces to leave the site.

Boko Haram claimed responsibility earlier this week for the student abductions on 11 December in the country’s north-west region – marking an expansion in the organisation’s geography.

The attack at the Government Science Secondary School – a boys’ boarding school – saw gunmen armed with AK-47s break into the premises.

Hundreds of the young boys were rounded up and marched out of the building. 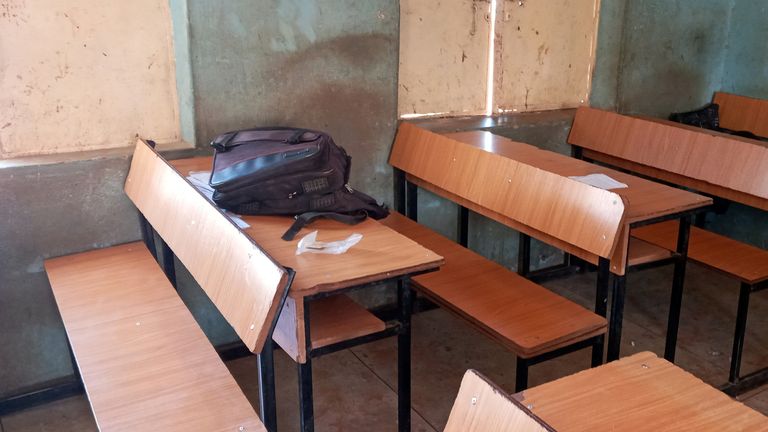 A joint rescue mission was launched with Nigeria’s police, air force and army the following day on Saturday.

Since the kidnapping, demonstrators have been marching in surrounding areas under a banner reading #BringBackOurBoys – a hashtag that was trending on Twitter – mounting pressure on officials to improve security in the region after the school attack. 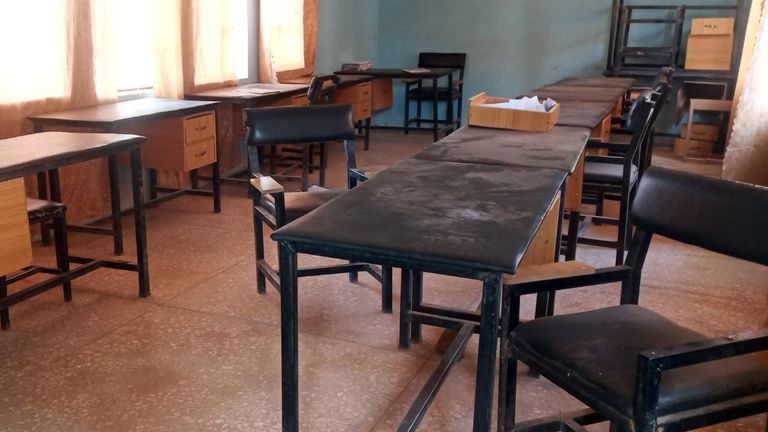 Days prior to the boys’ release, United Nations secretary general Antonio Guterres condemned the attack and called “for the immediate and unconditional release of the abducted children and for their safe return to their families”.

Some of the youngsters were able to escape by jumping over the school’s fence and running for safety, after police exchanged gunfire with the attackers. 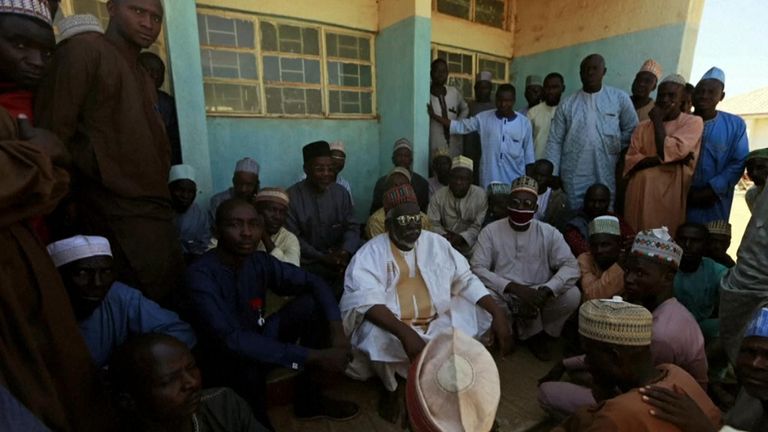 Last Friday’s raid at the school – which had more than 800 students there at the time – evoked memories of the 2014 kidnap of more than 270 girls by terrorist group Boko Haram in north-eastern Borno state.

Since then, only about 100 of those girls have been found or freed.

Many have featured in propaganda videos and an unknown number are believed to have died.

Tags: 300, More, Nigeria, schoolb, than
You may also like
Recent News:
This website uses cookies to improve your user experience and to provide you with advertisements that are relevant to your interests. By continuing to browse the site you are agreeing to our use of cookies.Ok