Ukraine’s counteroffensive against Russia is making progress, according to reports. In the battle for the southern city of Kherson, Ukrainian forces have reportedly broken through Russian defences after “heavy fighting”. Ukrainian President Volodymyr Zelensky said on Tuesday: “Powerful explosions continued throughout the day and throughout the night in the Kherson region. “Heavy fighting is taking place in almost the entire territory of the Kherson region. The Armed Forces of Ukraine launched offensive actions in various directions.”

In recent weeks, Ukraine has also managed to hit Russian infrastructure in the occupied territory of Crimea.

It was reported earlier this month that nine Russian warplanes were destroyed as a result.

Discussing Ukraine’s offensive in Crimea and the south of Ukraine, former British Army officer Major General Tim Cross warned that this could provoke an escalation from Moscow.

He added that the use of nuclear weapons could be a concern as this is part of “Russian doctrine”.

Mr Cross told Times Radio: “I think the most worrying thing is that Russian doctrine for defending Russian-occupied territory includes the use of tactical nuclear weapons. There’s no doubt at all that that’s an option. 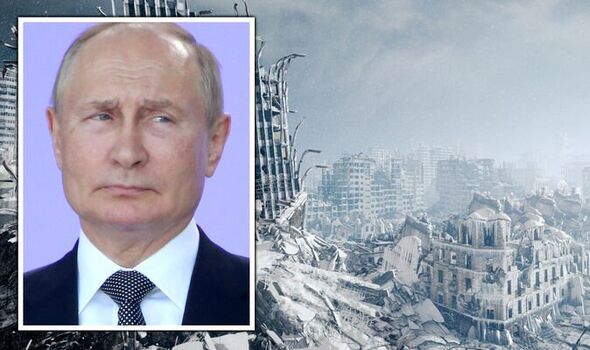 “I still am pretty reluctant to believe that Russians would use tactical nuclear weapons but it is nonetheless part of their doctrine, and if they feel they are under threat then they would perhaps be prepared to use it.

“Of course if they use the attacks on Russian-occupied territory to declare this a ‘Russia is under attack we need to mobilise’ situation, that could ramp up their response in terms of the size of their military and its capability.

“They are also thinking of how they are going to counter the long-range artillery systems that the Ukrainians have got.”

But recently, Putin also said that there would be “no winners” from a nuclear conflict. 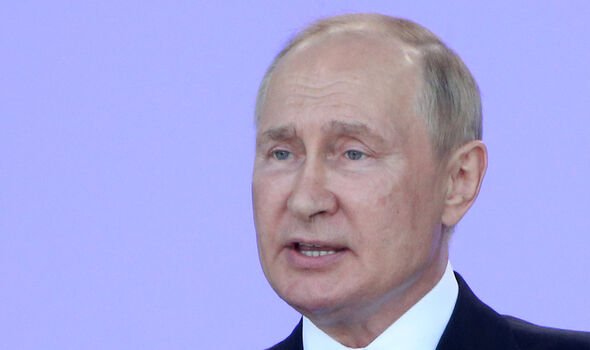 He said: “We proceed from the fact that there can be no winners in a nuclear war and it should never be unleashed, and we stand for equal and indivisible security for all members of the world community.”

Putin appears to be looking to increase the size of his army to try and gain more superiority in Ukraine.

He recently ordered Russia’s military to expand with another 137,000 personnel after signing a decree.

But the Ministry of Defence (MoD) in the UK has claimed that this will do little to boost Russia’s forces because they have already lost tens of thousands of men. 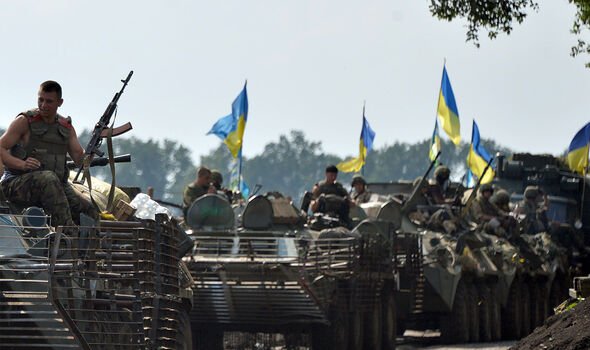 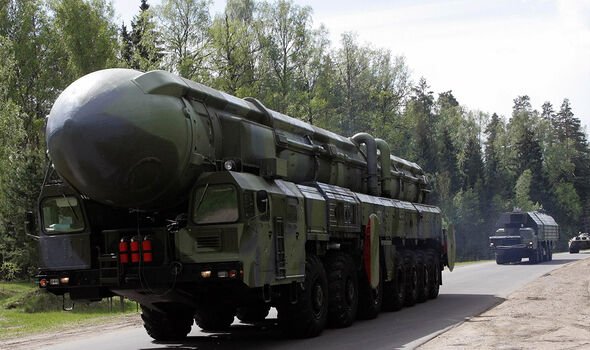 The MoD added that “very few contract servicemen are being recruited; and conscripts are technically not obliged to serve outside of Russian territory”.

Despite the stalemate in Ukraine, Russia has claimed that all of its war goals “will be reached”.

He said: “All of our goals will be reached.”