North Korea keeps an estimated 120,000 political prisoners and other “enemies of the state” detained in camps. Many are forced to work 16 hours a day with very little food and subjected to brutal torture.

Mr Jung, a 57-year-old who now lives in South Korea, revealed his experiences of the camps during an interview with the New York Post.

In 2000 he was arrested whilst working as a seafood trader after being accused of espionage by a co-worker.

He was taken to the notorious Camp 15 mountain prison, also known as Yodok.

Describing his arrival to the Post Mr Jung said: “When we got there, I saw people who didn’t even look human, they looked like beasts. 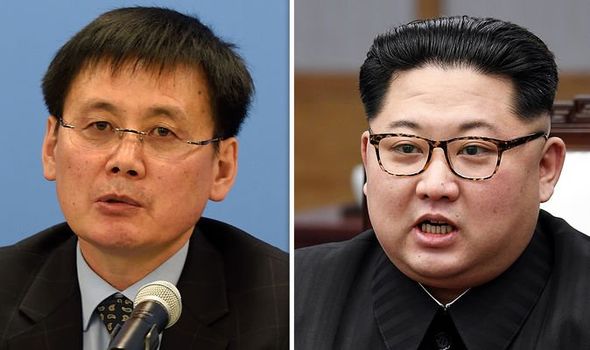 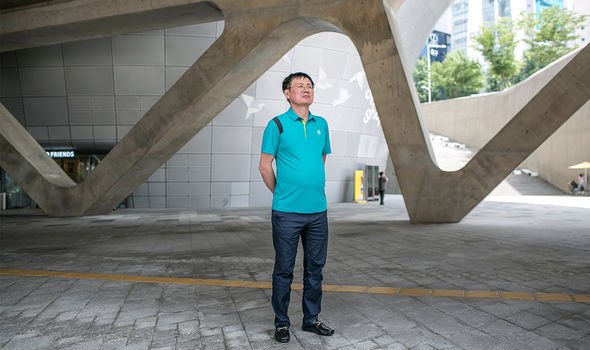 “It was extraordinarily frightening.”

He added some inmates “couldn’t walk properly because they’d been tortured and starved”.

At Camp 15 Mr Jung and other prisoners were forced to perform hard labour, usually logging, in freezing temperatures with very little clothing or food.

Many prisoners died as a result of either exhaustion or starvation. 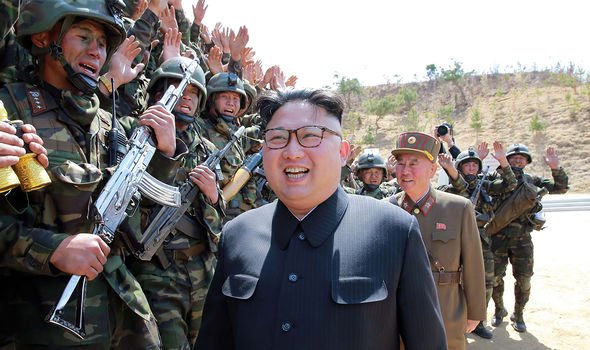 Mr Jung said he only managed to survive after being told his family would be detained if he was to die in Camp 15.

He alleged he was regularly tortured with techniques used including waterboarding, electric shocks and being tied to the wall for hours in stress positions.

Mr Jung was eventually released and then swam across to South Korea.

Currently he runs No Chain for North Korea, a group which smuggles news and South Korean TV into the North in a bid to inform its citizens about the outside world. 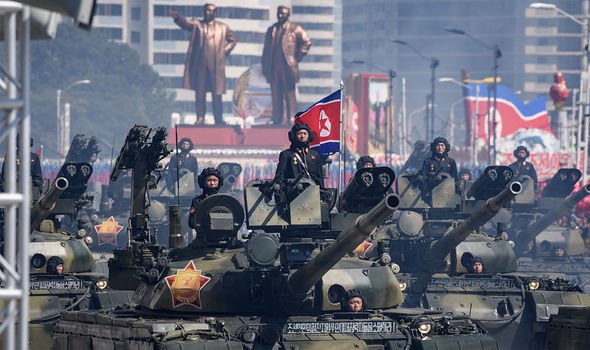 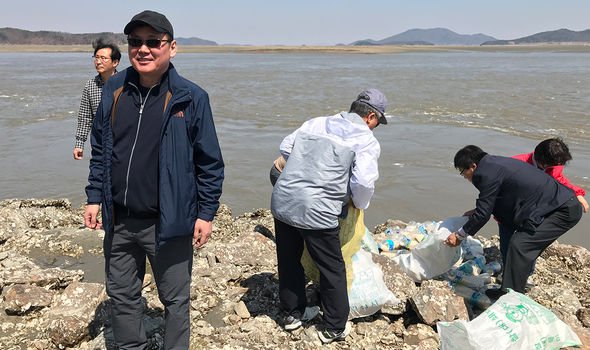 Last month the UK placed sanctions on North Korea as a result of its use of prison camps.

North Korea described the move as a “flagrant political plot to jump on the bandwagon of the United States’ inimical policy”.

Mr Jung blamed both Kim Jong-un, and the inaction of other world leaders, for persecution in North Korea.

He said: “I blame what’s happening in North Korea on large part on the politicians and leaders who enable Kim Jong Un.

“South Korea nowadays is a vassal state of the north and they take their orders from the north.

“Kim is not a normal leader who deserves to meet Trump. Kim is a killer.

“He is not worthy of going to summits with world leaders.”

South Korean authorities have angered some defectors from North Korea in recent months by trying to stop them smuggling material north of the border in floating balloons. 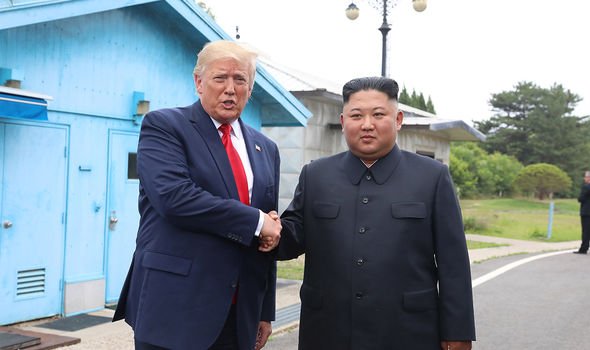 Human rights abuses at North Korea’s prison camps have been condemned across the world.

Greg Scarlotoiu, who runs the HNRK human rights group, said: “The level of cruelty in the North Korean prison camps is truly unsurpassed in modern history.

I’ve interviewed hundreds of witnesses over the years. When it comes to a gulag system, they have out-Sovieted the Soviets.”