The Balkan country holds the first polls since it ended a dispute with Greece over its name, opening the door to the EU. 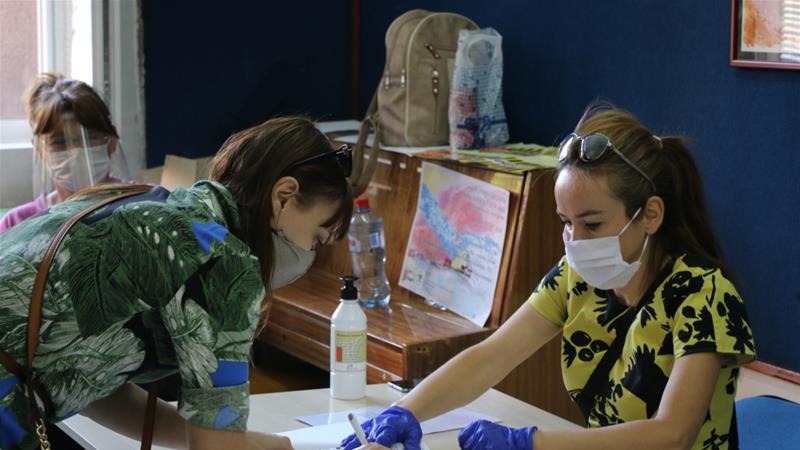 North Macedonia has begun voting in a tight parliamentary election, the winners of which will face a surging coronavirus outbreak and the start of talks to join the European Union.

Wednesday’s vote is the first parliamentary election since the Balkan country added “North” to its name early last year, ending a decades-old dispute with Greece.

The accord ushered the country into NATO and opened the door to the EU.

But critics are still bitter about what they saw as conceding part of their national identity to appease Greece, which claims exclusive rights to the name “Macedonia” for its own neighbouring region.

The election pits an architect of the deal, Zoran Zaev, leader of the ruling SDSM party and former prime minister, against the deal’s harsh critics VMRO-DPMNE.

Neither is forecast to win an outright majority, setting the stage for complex coalition talks after the results, which are not expected until early Thursday. 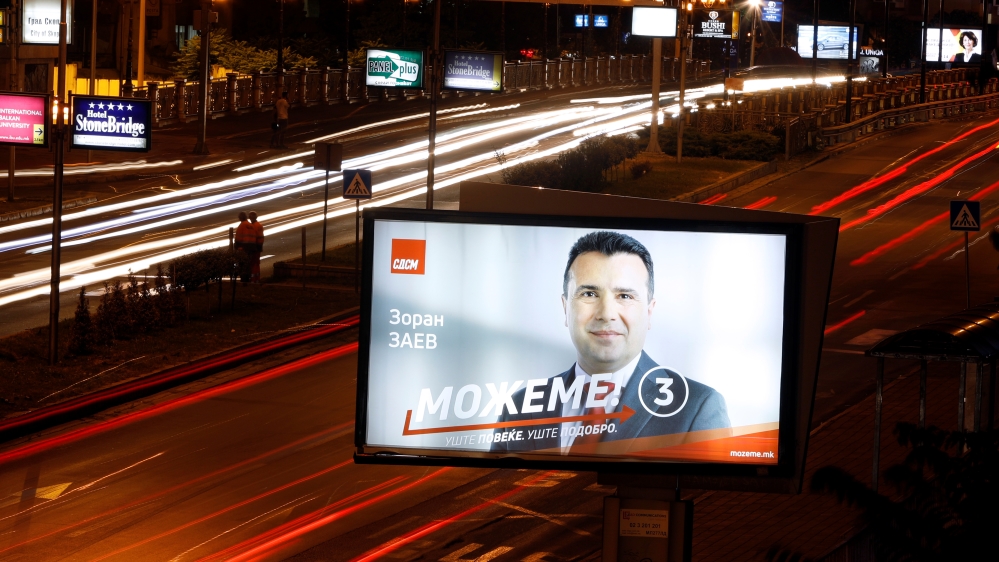 A traditional kingmaker party, the Democratic Union for Integration (DUI) which represents ethnic Albanians, is demanding their candidate be prime minister in exchange for an alliance.

Both Zaev – who has allied with another smaller ethnic Albanian party – and VMRO-DPMNE’s nationalist leader Hristijan Mickoski have dismissed the demand as “blackmail”.

But it is not clear if either main party could secure a majority without DUI’s help.

The coronavirus pandemic has added another layer of uncertainty as authorities try to slow an infection spike without inflicting further damage on an economy already heading into recession.

With more than 380 deaths among a population of about two million, the country has the highest per-capita death rate in the Western Balkans, according to official data.

Voters wore mandatory masks as they lined up at polling stations in the capital Skopje, which opened at 05:00 GMT and will close at 19:00 GMT.

The country has been run by a caretaker cabinet since Zaev stepped down six months ago following the EU’s initial failure to start accession talks in exchange for the name-change and other reforms.

The bloc’s members later gave the green light in March, though the country is still waiting for a start date.

The snap poll was initially scheduled for April, but the pandemic forced a postponement, extending the term of the caretaker cabinet, which has struggled to manage the coronavirus crisis.

“We should have waited until this crisis had passed,” said Skopje resident Ostoja Garac.

Tags: gener, in, Macedonia, North, votes
You may also like
Recent News: