Novak Djokovic has thanked fans for their continued support as he awaits the result of his appeal after being blocked from entering Australia in a row over COVID rules.

In a message to supporters on Instagram, the tennis world number one wrote: “Thank you to people around the world for your continuous support. I can feel it and it is greatly appreciated.”

And in a message written in Serbian, he said: “Thank you to my family, Serbia and all good people across the world who are sending me support. Thanks to dear God for health.” 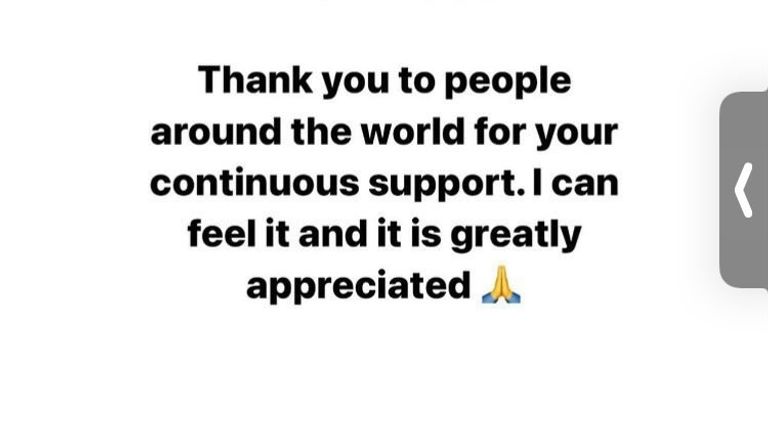 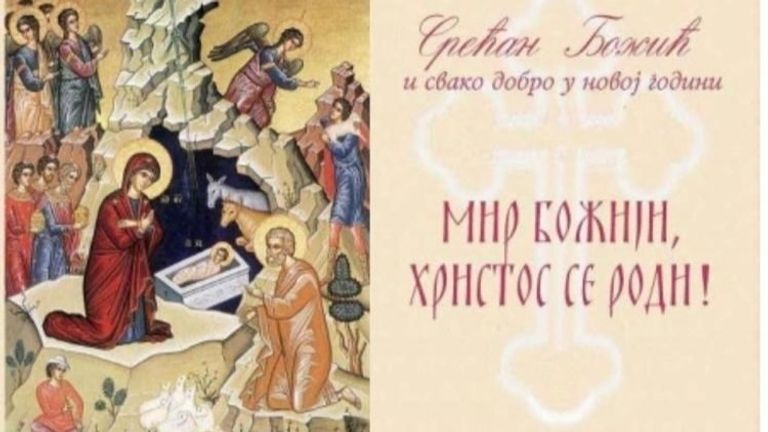 He also posted a Christmas message to fans on his Instagram story.

It comes after his wife also thanked his fans for “using your voice to send love to my husband” while he remains in a quarantine hotel.

“Thank you dear people, all around the world for using your voice to send love to my husband,” Jelena Djokovic wrote on Instagram and Twitter.

In messages marking Christmas in Serbia, she wrote: “I am taking a deep breath to calm down and find gratitude (and understanding) in this moment for all that is happening.

“The only law that we should all respect across every single border is Love and respect for another human being.

“Love and forgiveness is never a mistake but a powerful force. Wishing you all well!”

Djokovic is still in a quarantine hotel in Melbourne following a row over a COVID-19 vaccine medical exemption.

He is awaiting the outcome of an appeal against the decision by Australian Border Force to cancel his entry visa and deport him – with little hope remaining of him being able to compete in the Australian Open.

On Thursday, Djokovic’s father claimed his son has been made a scapegoat and “crucified”.

Srdjan Djokovic demonstrated outside the National Assembly buildings in Belgrade and told a press conference: “He met all the required conditions for the entry and participation at the tournament that he would have certainly won, since it’s Novak, the best tennis player and sportsman in the world.

“Jesus was crucified and endured many things, but is still alive among us. Novak is also crucified… He will endure.”

He added: “Novak and his team filed the same type of documents as those 25 other tennis players and they didn’t have any problems, just Novak. They wanted to humiliate him.

“He’s not in detention, he’s in prison. They took all of his stuff, even his wallet. They left him with just a phone and no change of clothes, nowhere to wash his face. He’s in prison, our pride is a prisoner of these idiots.”

Earlier the Czech Foreign Ministry said tennis player Renata Voracova had been placed in medical detention following reports her visa had been cancelled.