Emergency calls reporting attacks on women jumped more than 50 percent in the first four months of the year. 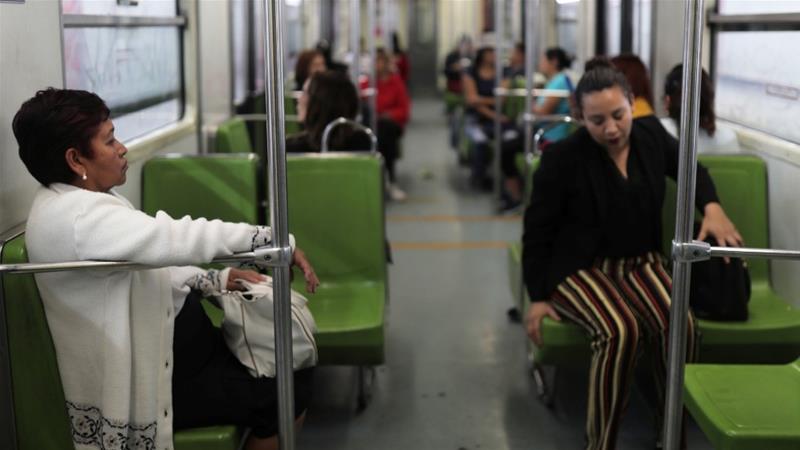 Mexico’s largest network of shelters for victims of violence has said the number of women and children seeking help has surged by more than 80 percent under the coronavirus lockdown.

The National Network of Shelters, which includes about 69 refuges across the country, also said on Thursday the number of calls and texts it had received about family or gender-based violence had risen by 55 percent between March and June compared with the corresponding period a year ago.

“Women in Mexico are facing two pandemics: COVID-19 and family violence,” the group said in a statement.

Mexico, which has been gradually easing a nationwide lockdown that began at the end of March, confirmed this week that more than 40,000 people had died of the new coronavirus, among the highest death tolls in the world.

With families stuck at home under official lockdowns for months to check the spread of the virus, experts fear domestic tensions coupled with economic fears after nationwide job losses are likely to escalate into violence.

The constant time together makes already-aggressive men more likely to lash out, and the majority of women seeking help had already experienced some form of violence before the pandemic, said Wendy Figueroa, head of the National Network of Shelters.

“COVID awoke situations of violence that were camouflaged, hidden,” Figueroa told the Thomson Reuters Foundation. “During this lockdown, the violence gets stronger.” 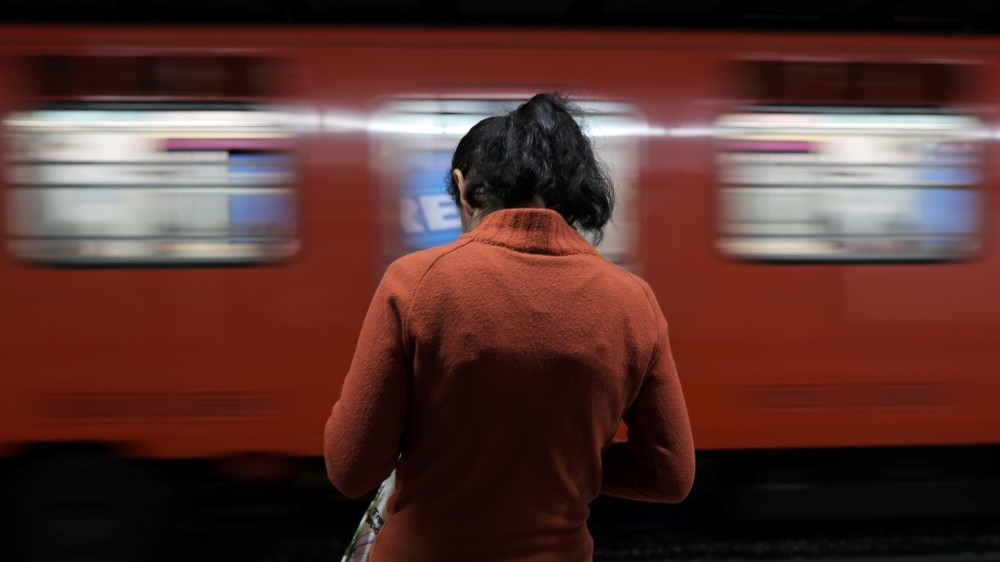 The National Network of Shelters said overall it had helped more than 20,000 people during the pandemic, an increase of 71 percent. It also rescued 23 women who fled their homes.

Nearly half the calls and messages received by the group during lockdown had come from the capital, Mexico City, one of the cities hit the hardest by the pandemic.

More than 500 children and adolescents received by the shelter network had been victims of sexual violence, the group said. Four out of 10 women who sought help from the group had experienced physical violence.

According to the network, two out of 10 women who requested help had previously gone to other organisations without receiving the expected support.

Attacks against women have surged across Latin America during the pandemic.

The region is home to 14 of the 25 countries with the world’s highest rates of femicide – when a woman is killed because of her gender, which claims the lives of a dozen women per day in Latin America, according to the United Nations.

In Mexico, emergency calls reporting attacks on women in Mexico jumped more than 50 percent in the first four months of the year compared with the same period last year, government data shows. 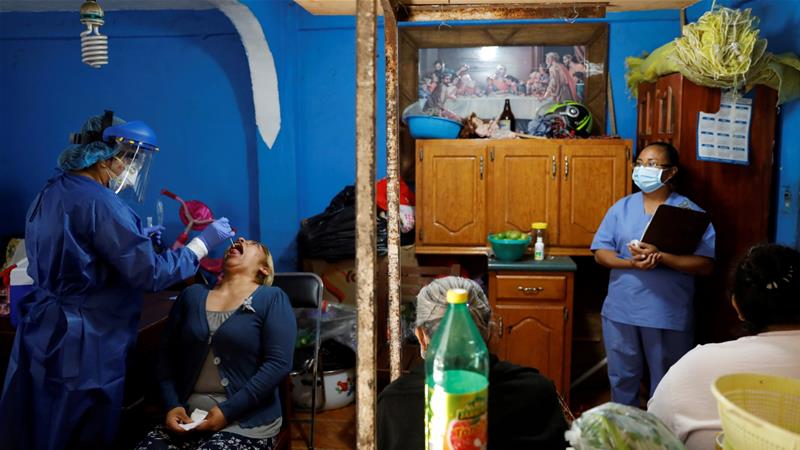 Frontline Mexico: The Fight Against COVID-19

Tags: F, help, number, of, seeking, women
You may also like
Recent News:
This website uses cookies to improve your user experience and to provide you with advertisements that are relevant to your interests. By continuing to browse the site you are agreeing to our use of cookies.Ok