Bushfires continue to burn ferociously across Oregon, California and Washington, destroying more than four million acres of land and thousands of homes. More than 20 people have already been killed by the wildfires in the US, which have been burning relentlessly since early August.

Emergency services in Oregon confirmed there was still 38 active fires burning as of Sunday morning, with 40,000 people under mandatory evacuation orders.

The Director of Oregon’s office of emergency management, Andrew Phelps, said at least 10 people have died amid growing fears of “mass fatality”.

He said: “There are going to be a number of fatalities, folks that just couldn’t get warning in time and couldn’t evacuate their homes and get to safety.” 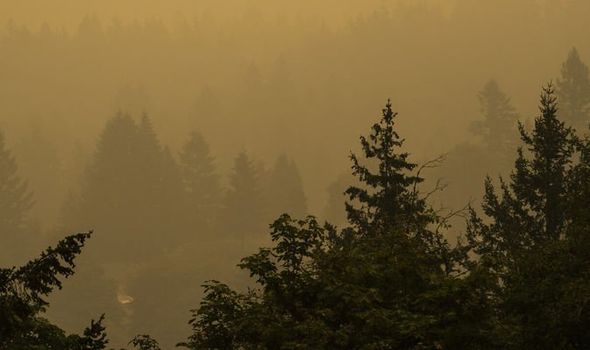 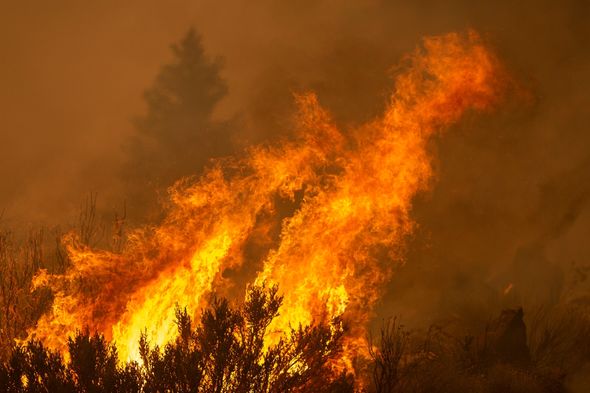 She added: “This is a wake-up call for all of us that we’ve got to do everything in our power to tackle climate change.”

According to IQAir, a world leading pollution monitoring site, Oregon’s largest city, Portland, now has the worst air quality in the world.

In the state of Washington firefighters continue to tackle 15 large wildfires.

Earlier this week, a one-year-old boy became the youngest known fatality, as his family desperately tried to flee the blaze. 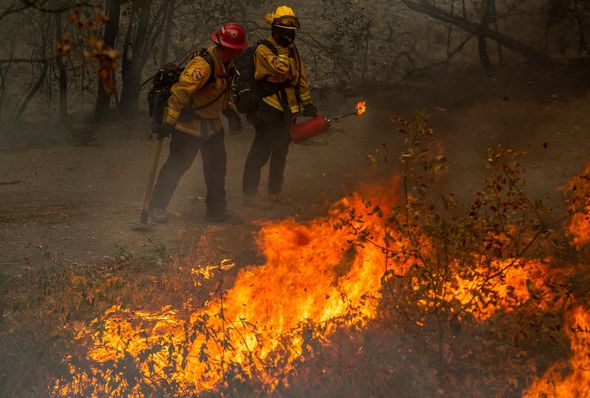 In California, more than 4,000 homes and other structures have been destroyed over the past three weeks.

This weekend emergency services managed to tame some of the bushfires as brutally hot weather and strong winds began to ease.

Despite calmer winds blowing inland from the Pacific Ocean, there was still tens of thousands of firefighters battling 28 major wildfires as of Saturday afternoon. 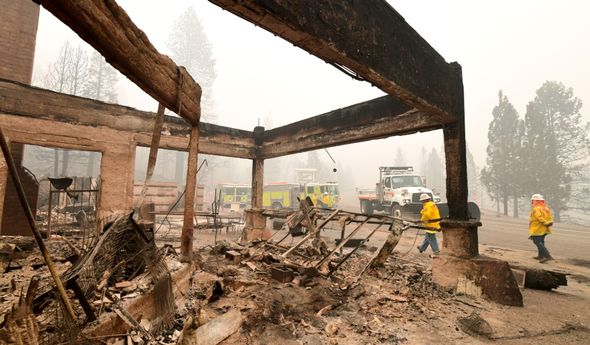 Three million acres of land have been burned in the state, according to the state’s Department of Forestry and Fire Protection.

The western state has recorded at least 22 deaths due to the fires since August 15.

US President Donald Trump is scheduled to travel to California and meet with officials on Monday. 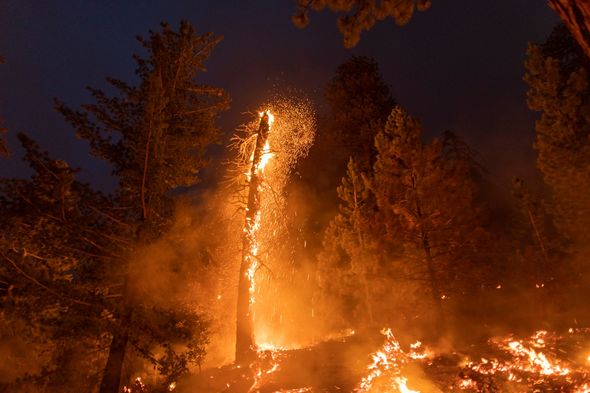 Mr Trump has attributed some of the blame at western Governors for the wildfires in recent years and has accused them of poor forest management.

At a presidential rally last month, Mr Trump said: “You’ve got to clean your forests – there are many, many years of leaves and broken trees and they’re like, so flammable.

“I’ve been telling them this now for three years. But they don’t want to listen.”