A Pakistan International Airlines (PIA) plane with around 100 people on board has crashed in a residential area in the country’s largest city of Karachi, an airline spokesman has said. 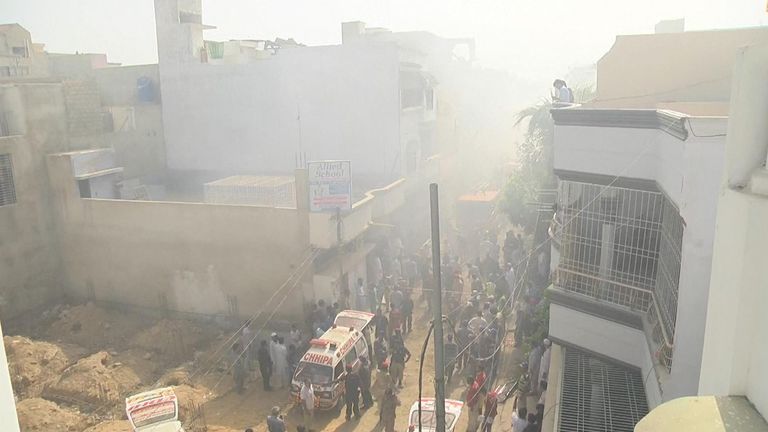 The state carrier said flight PK 8303 had crashed with 99 passengers and eight crew members on board, though civil
aviation officials said the total for both may be 99.

“The last we heard from the pilot was that he has some technical problem,” PIA spokesman Abdullah H Khan said in a video statement. “It is a very tragic incident.”

It is feared there may be more casualties as the plane came down on houses in the Model Colony area in the city.

A spokesperson for the Pakistan Armed Forces tweeted that helicopters were being used in the search and rescue effort and that paramilitary troops had reached the site, alongside civil administration. 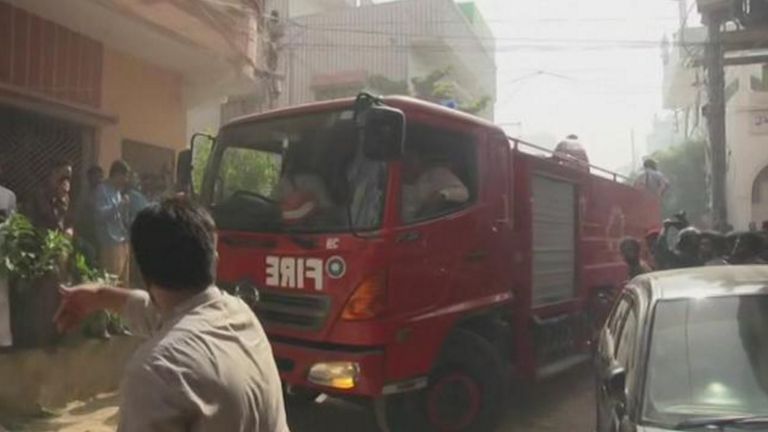 Local TV station Geo showed crowds near the scene which appeared to be a densely populated area and ambulances trying to make their way through. It also showed black smoke billowing above buildings.

Witnesses said the aircraft appeared to attempt to land two or three times before crashing near Jinnah International Airport.

A senior civil aviation official told the Reuters news agency it appeared the plane was unable to open its wheels due to a technical fault prior to landing, but it was to early to determine the cause. 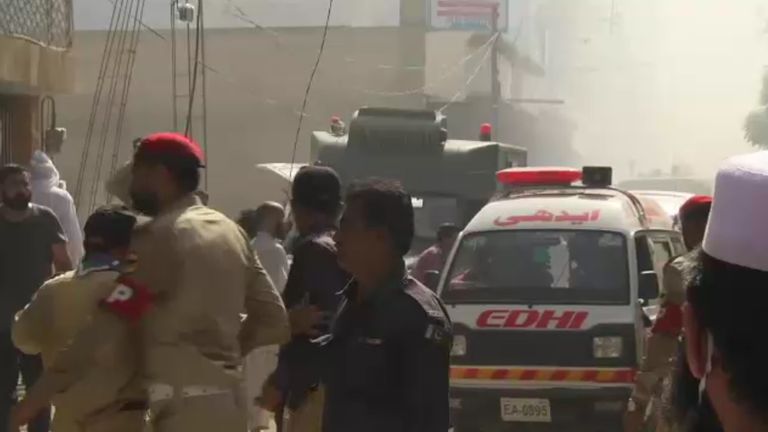 The residential area on the edge of the airport known as Model Colony is a poor area and heavily congested.

A resident of the area, Abdul Rahman, said he saw the aircraft circle at least three times, appearing to try to land at the airport before it crashed into several houses.

The flight typically takes an hour and a half to travel from the northeastern city of Lahore to Karachi.

Airbus did not immediately respond to a request for comment on the crash.