The former cricket superstar suggested women should dress conservatively to avoid tempting men who may not have “the willpower” to control their actions. A spokesperson for the Pakistani government suggested the comments had been taken out of context and insisted the country is committed to fighting rape.

Reacting to Mr Khan’s comments Reham Khan, a former BBC presenter and his wife for ten months in 2015, tweeted: “The less he speaks the better it will be for all.”

She also retweeted another Twitter user who posted headlines from around the world reacting to Mr Khan’s comments with the caption “Imran Khan shame on you”.

The celebrity couple had two children before divorcing in 2004. 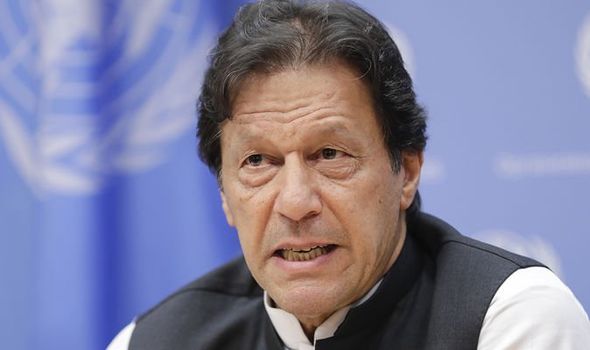 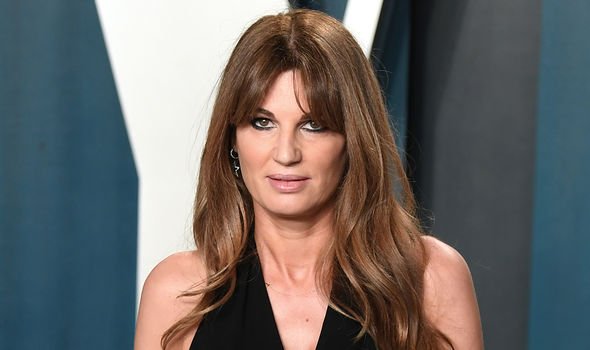 Ms Goldsmith tweeted “the onus is on men” supporting this with a quote from the Quran.

The passage states: “Say to the believing men that they restrain their eyes and guard their private parts.”

Mr Khan made his controversial remarks during a question-and-answer session on Sunday.

He commented: “World history tells when you increase vulgarity in society, two things happen: sex crimes increase and the family system breaks down. 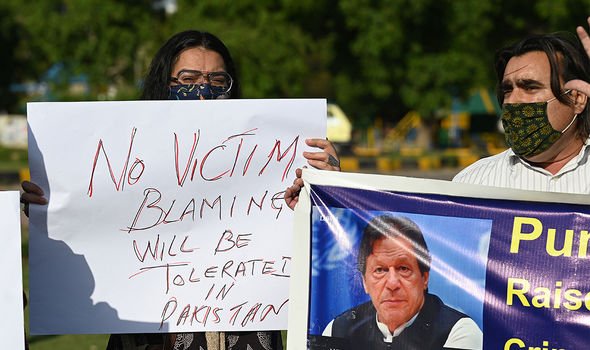 “This entire concept of purdah [women covering up/segregating] is to avoid temptation, not everyone has the willpower to avoid it.”

Pakistan’s Prime Minister said rape is “spreading like a cancer” across his country. 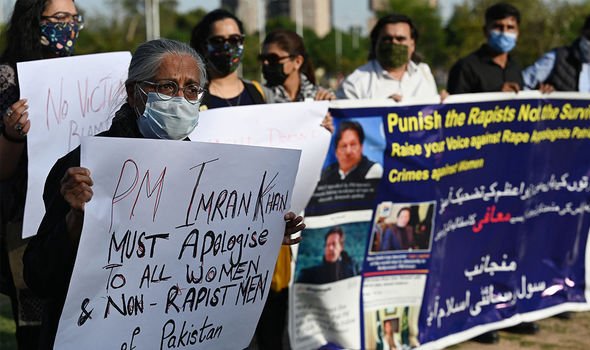 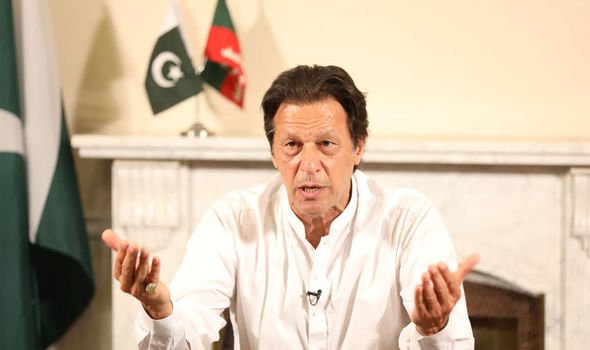 Mr Khan’s views were condemned by the Human Rights Commission of Pakistan which said it was “appalled” by his remarks.

The group said: “Not only does this betray a baffling ignorance of where, why and how rape occurs, but it also lays the blame on rape survivors, who, as the government must know, can range from young children to victims of honour crimes.”

It said: “Fault rests solely with the rapist and the system that enables the rapist, including a culture fostered by statements such as those made [by Mr Khan].”

Pakistan is frequently listed as amongst the worst places in the world for women’s rights.

According to the Daily Mail, just 77 people have been convicted of rape over the past six years, out of 22,000 attacks reported. 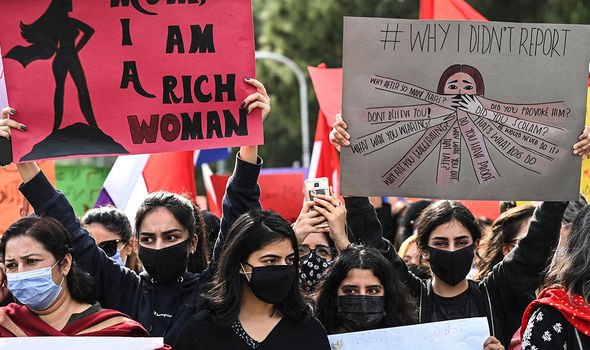 The number of incidents is believed to be significantly higher as many victims are reluctant to go to the police for fear of their family’s honour.

However, critics argue this will make little difference without an increase in the reporting and conviction rate.