Lord Ashcroft denies hiding as reporter asks about his finances

Jasmine Hartin had been drinking with Supt Henry Jemmott and “playing with” his Glock pistol just before his body was found floating off a quay. The 38-year-old partner of businessman Andrew Ashcroft, 43, has been held in cells since being arrested in the Belize resort of San Pedro. Reports in the Central American state claim the socialite is to appear in court charged with manslaughter. She was allegedly found with blood on her hands, arms and clothes.

Relatives of Supt Jemmott, 42, claim he was “assassinated” by a single bullet behind one ear. Former US estate agent Ms Hartin is reported to have told investigators his gun went off accidentally as she handed it back to him. A security guard who heard a gunshot and called police, found her “deeply distressed and shaking”.

Supt Jemmott’s sister Marie, 55, said she was told by his colleagues Ms Hartin would be put before a court.

She added: “I got a call, but they did not say what she was going to be charged with. I’m so overwhelmed and devastated by my brother’s death.What I would say to Jasmine is, ‘Give closure to the family. Tell us what happened. We want to know for the benefit of our family.’

“He was my only brother. He had five children and a partner for 14 years.

“Every time I look at my nieces and my nephews, I break down and cry. Please tell us what happened.” 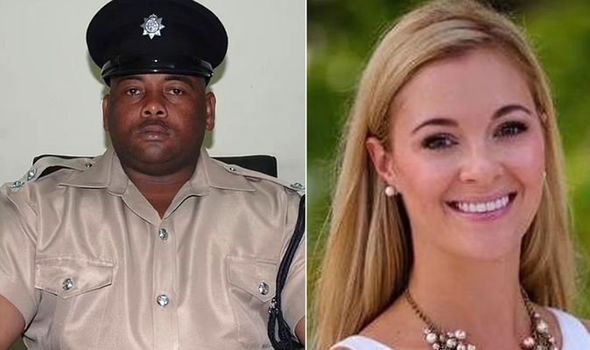 Another sister Cherry, an assistant superintendent in the local police force, said: “He had a gunshot behind his ear like an assassination. He is so skilful after 24 years, he would never have let his guard down.”

Dismissing a suggestion of suicide, she added: “My brother would never ever kill himself. He had his plans. In September he was to be promoted to senior superintendent and he was to be transferred to another unit.”

While Supt Jemmott’s niece Renisha Martinez said: “He was murdered and we need justice. That man loved his job so much that he wouldn’t even take days off!” 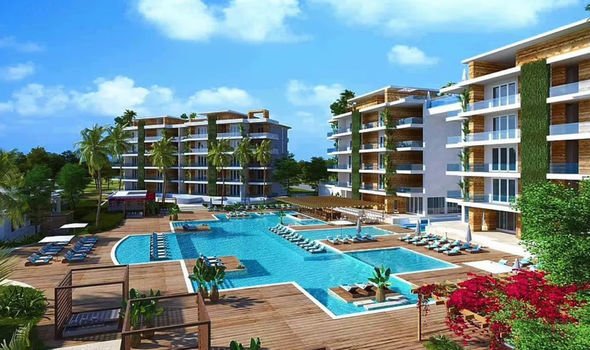 Ex-Tory deputy chairman Lord Ashcroft, 75, has dual British and Belizean citizenship. He has spent years investing in the country.

And the peer’s UK-born youngest son Andrew lives in Belize, where he has citizenship, and has two children with Ms Hartin.

Supt Jemmott was off duty the night he died. He had been fishing with friends and was returning to a hotel where he was staying. Belize police commissioner Chester Williams said Supt Jemmott had taken several days off for “personal matters”

He said Ms Hartin was an old friend of the policeman and added: “So far we have not had any indication to suggest that there was a third actor.”

Tags: autoplay_video, headlines, lord
You may also like
Recent News: