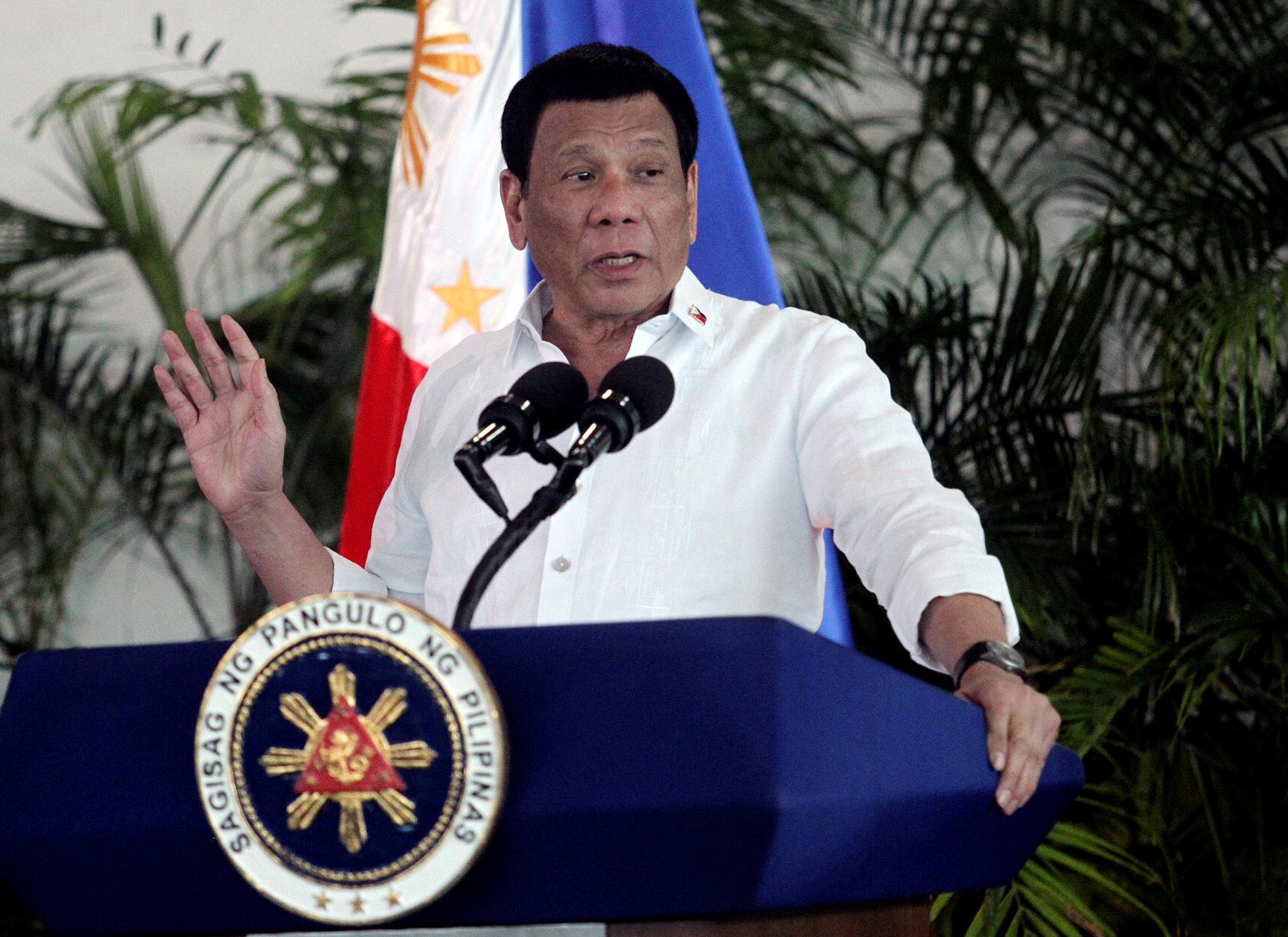 The crystal methamphetamine, with a Philippine market value that police put at 5.1 billion pesos ($102.22 million), was one of the biggest seizures since Duterte unleashed his bloody war on drugs, which has defined his presidency, in 2016.

“If you destroy my country distributing 5.1 billion pesos worth of shabu … I will kill you,” Duterte said in recorded address, referring to the drugs.

He did not say where the drugs were believed to have come from but said the Philippines was a transhipment centre for Mexican drugs gangsters.

The United Nations said in a report on Thursday tens of thousands of people in the Philippines may have been killed in the war on drugs amid “near impunity” for police and incitement to violence by top officials.

But government data put the number of suspected drug dealers and users killed in police anti-narcotics operations since July 2016 at 5,600.

Rights group have said the police summarily executed suspects. Police have denied that saying they have acted in self defence when suspects resisted arrest.

Duterte’s office dismissed the U.N. report as “rehashed claims” and the accusation of impunity as unfounded.

Tags: Crime, DRUGS, PHILIPPINES, US
You may also like
Recent News:
This website uses cookies to improve your user experience and to provide you with advertisements that are relevant to your interests. By continuing to browse the site you are agreeing to our use of cookies.Ok