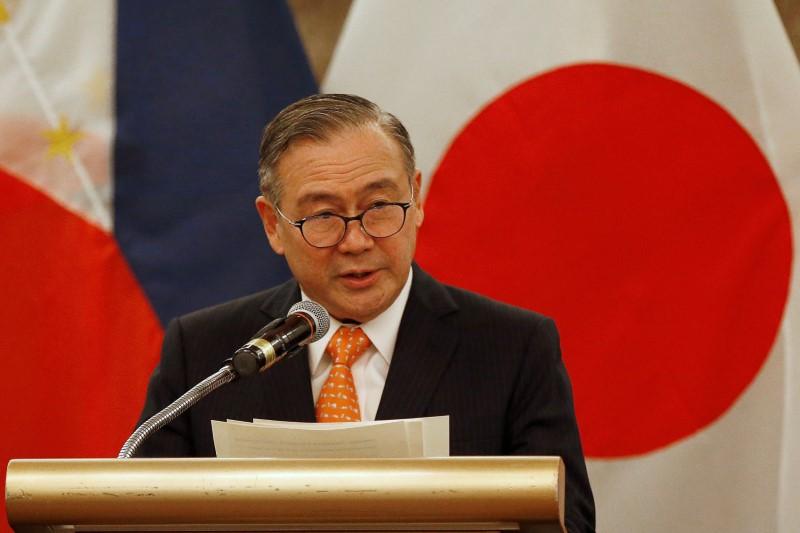 (Reuters) – The Philippines has suspended its decision to scrap a two-decade-old Visiting Forces Agreement (VFA) with the United States, its foreign minister said on Tuesday.

“The abrogation of the Visiting Forces Agreement has been suspended upon the President’s instruction,” Foreign Secretary Teodoro Locsin said on Twitter.

The official notice of the suspension, which Locsin posted, said the decision was taken “in light of political and other developments in the region”.

Tags: Def, Defence, PHILIPPINES, US, USA
You may also like
Recent News:
This website uses cookies to improve your user experience and to provide you with advertisements that are relevant to your interests. By continuing to browse the site you are agreeing to our use of cookies.Ok