Pope Francis wears a face mask during ceremony in Rome

The 83-year-old became head of the Catholic Church following the resignation of Pope Benedict XVI – a controversial move in the eyes of many. There has been speculation over whether Pope Francis would follow in the footsteps of his predecessor and retire after he promised to have a short papacy. Speaking in a lengthy television interview with the Mexican programme ‘Noticieros Televisa’, the Pontiff responded to a question from journalist Valentina Alazraki on the matter.

He said: “I have the feeling that my pontificate will be brief. Four or five years. I do not know, or two, three. Well, two have already passed.

“It’s like a little vague feeling, but I have the feeling that the Lord puts me [here] for a brief thing and not more.”

But now, six years on from the comments, Austen Ivereigh, the former Director for Public Affairs of the previous Archbishop of Westminster, Cardinal Cormac Murphy-O’Connor, says things have changed.

Mr Ivereigh, who continues to work closely with the Vatican, told Express.co.uk: “Pope Francis no longer speaks of his [papacy] as a short papacy, and seven-and-a-half years on from his election, it is clear he is staying on. 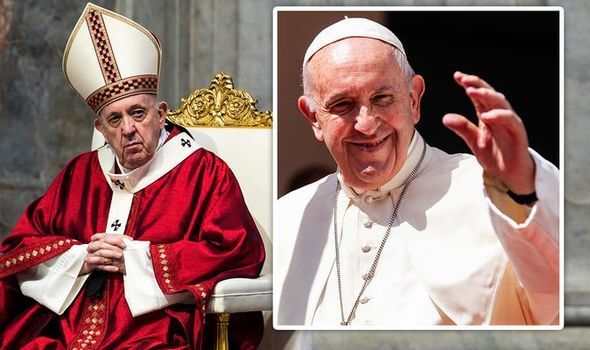 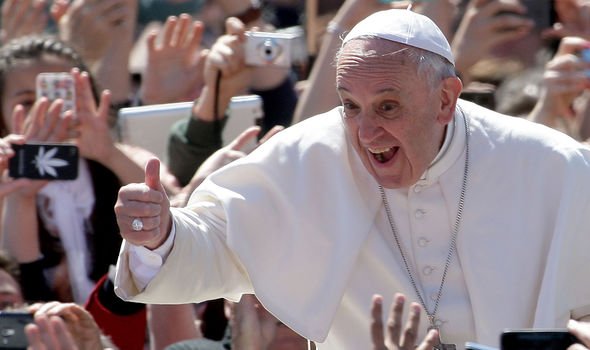 “This is a Pope in full flow, with a reform programme that is being implemented with vigour.

“Next year, 2021, he will publish his new redesign of the Vatican and replace a large number of key appointees. He will also be visiting Iraq in March.

“In many ways, the Covid crisis has breathed new life into this pontificate. He has a clear mission now – to lead humanity through this dark night into a brighter future.”

After all his overseas visits were cancelled due to the pandemic, the Pope is set to make what will be his first trip in more than a year in March 2021.

Vatican spokesman Matteo Bruni said the Pontiff will visit Baghdad, Iraq’s capital, and Ur, a city linked to the Old Testament figure of Abraham. 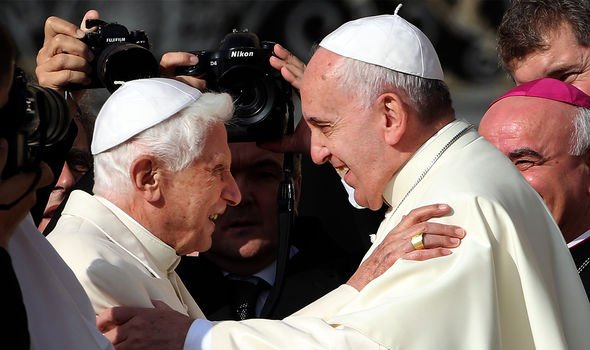 He will also head to Erbil, Mosul and Qaraqosh in the Nineveh plains, during his trip.

The Iraqi government described the planned visit as a “historic event” adding “it symbolises a message of peace to Iraq and the whole region”.

Iraq’s Christian population has drastically diminished in the past two decades.

In 2003, before a US-led coalition invaded to depose Saddam Hussein, there were around one to 1.4 million Christians in the country. 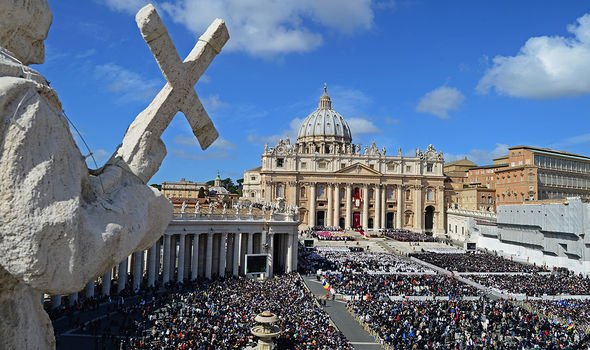 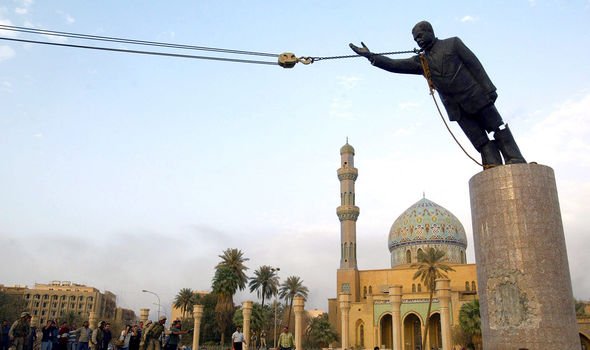 Prime Minister Mustafa Al-Kadhimi has now invited Christians who have fled the country to return and help rebuild the nation.

He said in August: “We are glad that Christians will return to Iraq and contribute to its reconstruction.

“Iraqis of all sects are yearning for a new Iraq that believes in peace and rejects violence.”

Many are hoping the Pope’s visit will help bring the Christian community in the region back together.