Queen: Royal expert on whether monarch needs passport in 2018

It comes as a number of football bodies in the UK seek to ensure there are “real world consequences” for those who send such abuse. The Duke of Cambridge, 38, has spoken out on online abuse in the past, having set up the Cyberbullying Taskforce in 2016.

He also serves as President of the Football Association, in which the Duke is set to call for a ‘working group’ between social media firms and football leagues to tackle racism, according to reports.

Recently, William took part in a meeting as part of his FA role after players such as Marcus Rashford and former player Anton Ferdinand said they had been targeted online.

The Duke said, according to the Daily Mirror: “It makes me so angry that people are allowed to act like this. 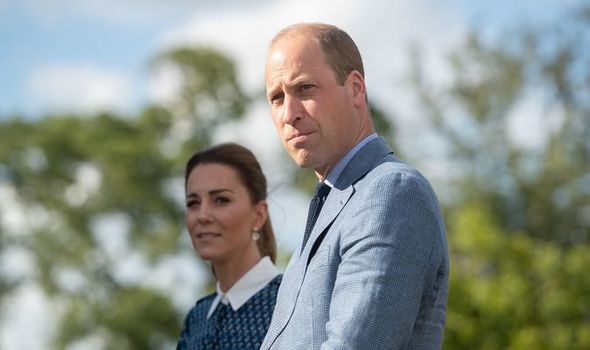 “I’ve had enough of the excuses. It has gone on for too long.”

The report also revealed the FA is set to broaden its investigation into online hate speech.

Sanjay Bhandari, chair of the football-focussed anti-racism Kick It Out campaign, called Prince William a “powerful ally” in confronting the behaviour. 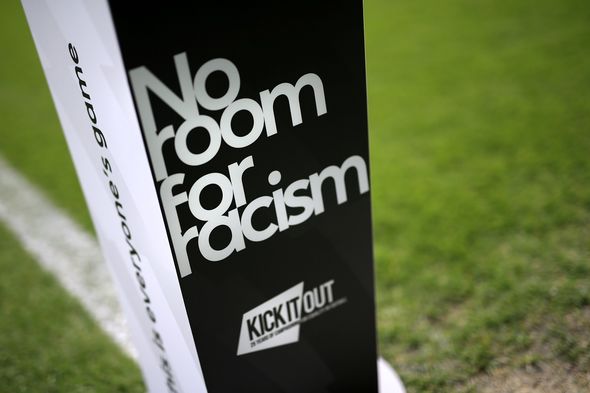 He said the Duke wants to tackle “this epidemic of abuse” and “challenge the tech giants to get their house in order”.

Earlier this year, Kick It Out announced a new fight against online hate, teaming up with other sporting bodies such as the FA and Premier League.

At the time, former player Anton Ferdinand said he had “no escape” from racial abuse targeted at him. 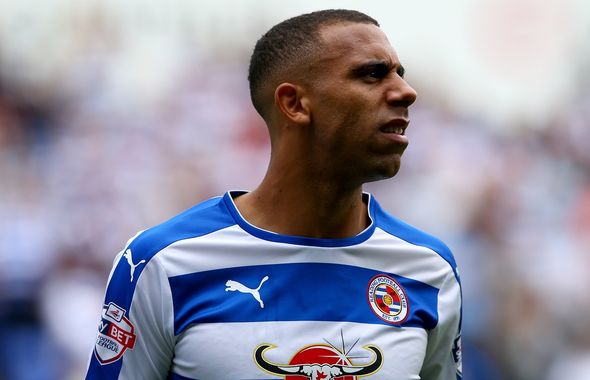 He added: “The ripple effect the abuse had on me and my family, I wouldn’t want anyone else to experience that.”

The sporting bodies met up with social media companies to push for action against discriminatory abuse.

According to Kick It Out, representatives from sites such as Facebook and Twitter were present, along with Sky, the Home Office, and the Crown Prosecution Service. 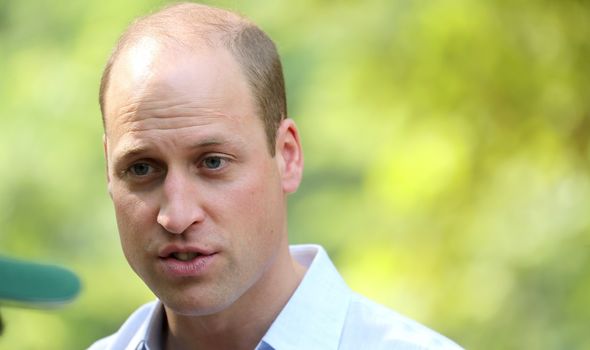 Mr Bhandari, who chaired the discussion, said: “Online hate thrives because there is a culture of impunity – people feel free to say what they want because they are confident there will be no consequences.

“That must change. Online hate must have real-world consequences.”