Tom Britton, a mathematics professor from Stockholm University, claimed there is a chance that up to a million people are already infected with the virus. Swedish authorities have only confirmed 5,466 cases as of today.

Professor Britton used mathematical models to estimate the figures, which will peak around the middle of the month.

According to his calculations, Sweden will see 5million infections by April 30.

Despite not putting lockdown measures into place, the Swedish government has asked citizens to act “like adults” and take precautions.

Mr Britton said in an interview with Radio Sweden that it is still to early to dictate whether the government’s measures have had any effect in the fight against the pandemic.

He said he based his calculations on death figures, as they are the only accurate data he has. 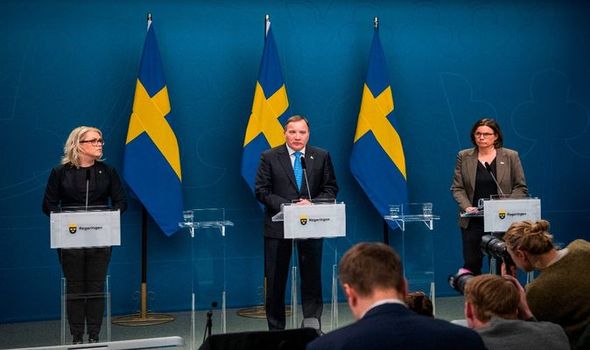 Death figures are used to calculate an estimated number of infections, but it means looking three weeks back – since that is approximately how long it takes for a patient to worsen and die from the disease.

Sweden’s social distancing measures were only introduced two weeks ago, which means they will not show in the collected data yet.

Without social distancing, the average person is thought to infect 2.5 people. 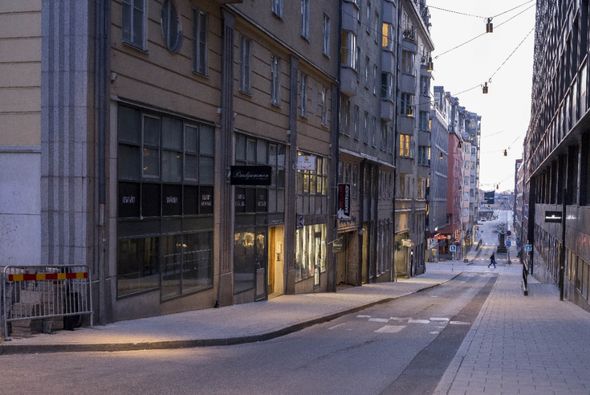 Anything under 1 means the virus starts to dwindle.

Hospitals are estimated to be under peak pressure around two weeks after April 15, as patients begin to develop symptoms.

“China succeeded in [reducing its R value] by very comprehensive measures, and very quickly, so that less than 1 percent will be infected in Wuhan,” he said.

“I am not convinced that we will be as effective in Sweden.” 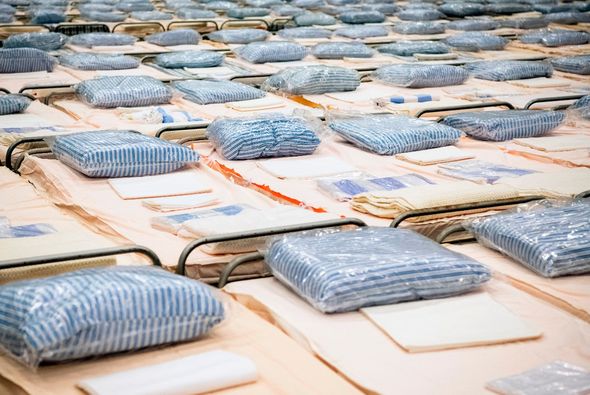 Mr Britton admitted that although he is not directly involved in the government’s fight against the outbreak, but he is in contact with mathematicians who advise the authorities.

Among the entities who signed was Professor Carl-Henrik Heldin, chairman of the Nobel Foundation. 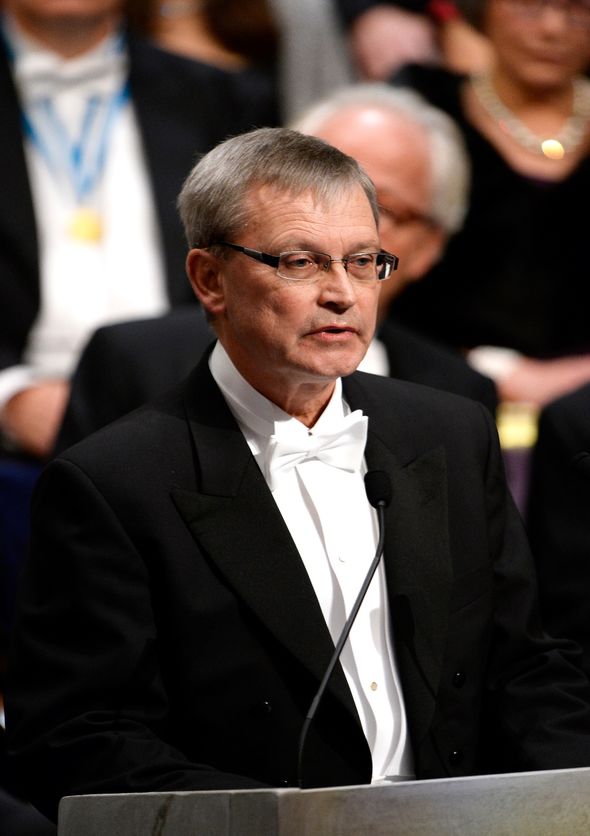 Speaking to The Guardian, she said: “We’re not testing enough, we’re not tracking, we’re not isolating enough – we have let the virus loose.

“They are leading us to catastrophe.”

According to the World Health Organisation’s Europe branch there were 464,859 confirmed coronavirus infections and a death toll of 30,098 in Europe.

Around 80 percent of those who died from the disease had at least one underlying disease.

Some of the underlying illnesses that proved fatal include cardiovascular disease and diabetes.