MOSCOW (Reuters) – President Vladimir Putin said on Tuesday that Russia had become the first country to grant regulatory approval to a COVID-19 vaccine after less than two months of human testing, a move Moscow likened to its success in the Cold War-era space race. 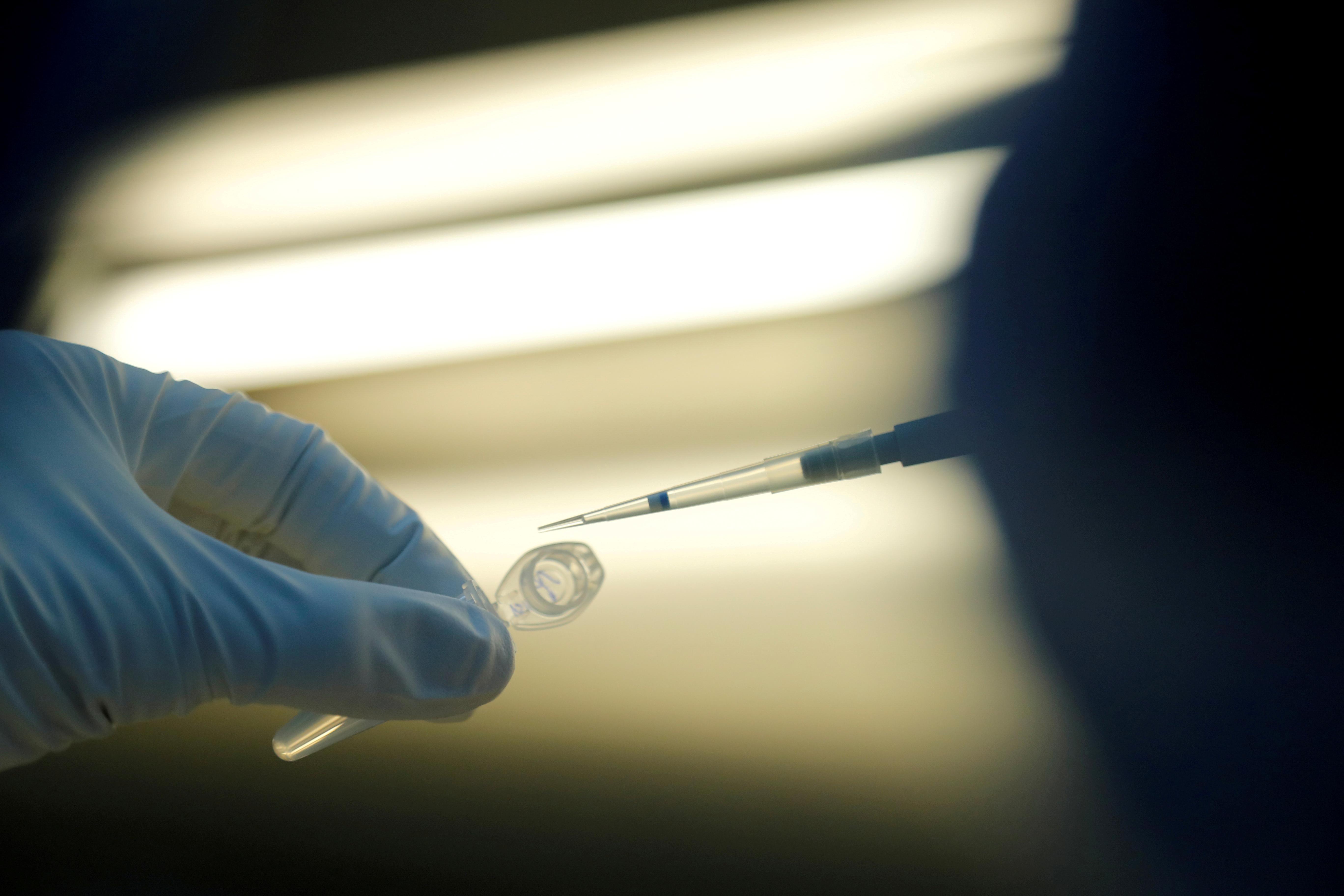 The vaccine, which will be called “Sputnik V” in homage to the world’s first satellite launched by the Soviet Union, has however not yet completed its final trials.

Moscow’s decision to grant approval before then has raised concerns among some experts. Only about 10% of clinical trials are successful and some scientists fear Moscow may be putting national prestige before safety.

Putin and other officials have said it is completely safe. The president said one of his daughters had taken it as a volunteer and felt good afterwards.

“I know that it works quite effectively, forms strong immunity, and I repeat, it has passed all the necessary checks,” Putin told a government meeting.

The Russian business conglomerate Sistema has said it expects to put the vaccine, developed by Moscow’s Gamaleya Institute, into mass production by the end of the year.

Government officials have said it will be administered to medical personnel, and then to teachers, on a voluntary basis at the end of this month or in early September. Mass roll-out in Russia is expected to start in October.

The vaccine is administered in two doses and consists of two serotypes of a human adenovirus, each carrying an S-antigen of the new coronavirus, which enter human cells and produce an immune response.

The platform used for the vaccine was developed by Russian scientists over two decades and had formed the basis for several vaccines in the past, including those against Ebola.

Authorities hope it will allow the Russian economy, which has been battered by fallout from the virus, to return to full capacity.

Kirill Dmitriev, head of Russia’s sovereign wealth fund, said Russia had already received foreign requests for 1 billion doses. He said the vaccine was also expected to be produced in Brazil.

Dmitriev said clinical trials were expected to start soon in the United Arab Emirates and the Philippines. Philippine President Rodrigo Duterte has said he is willing to participate personally.

The approval by the health ministry comes before the start of a larger trial involving thousands of participants, commonly known as a Phase III trial.

Such trials, which require a certain proportion of participants to catch the virus to observe the vaccine’s effect, are normally considered essential precursors for a vaccine to receive regulatory approval.

The Moscow-based Association of Clinical Trials Organizations (ACTO), a trade body representing the world’s top drugmakers in Russia, this week urged the ministry to postpone approval until that final trial had been successfully completed.

In a letter to the ministry, it said there were high risks associated with registering a drug before that happened.

“It is during this phase that the main evidence of a vaccine’s efficacy is collected, as well as information on adverse reactions that could appear in certain groups of patients: people with weakened immunity, people with concomitant diseases and so forth,” it said.

Some international experts have also questioned the speed at which Russia approved its vaccine.

“Normally you need a large number of people to be tested before you approve a vaccine,” said Peter Kremsner from the University Hospital in Tuebingen, Germany, currently testing CureVac’s COVID-19 vaccine in clinical trials.

“In that respect, I think it’s reckless to do that (approve it) if lots of people haven’t already been tested.”

Top U.S. infectious disease official Dr. Anthony Fauci said he had not heard any evidence that the vaccine was ready for widespread use.

“I hope that the Russians have actually definitively proven that the vaccine is safe and effective. I seriously doubt that they’ve done that,” Fauci, who is a member of the White House coronavirus task force, told National Geographic at an event to air on Thursday.

U.S. Health Secretary Alex Azar, asked about Russia’s announcement, said safety was paramount and late-stage trials were key. He said the United States was on track for an effective vaccine by the end of the year, with six candidates under development.

“The point is not to be first with a vaccine. The point is to have a vaccine that is safe and effective,” Azar said on ABC News’ “Good Morning America” programme.

Azar later told reporters in Taiwan he was confident the United States would soon develop its own vaccine. 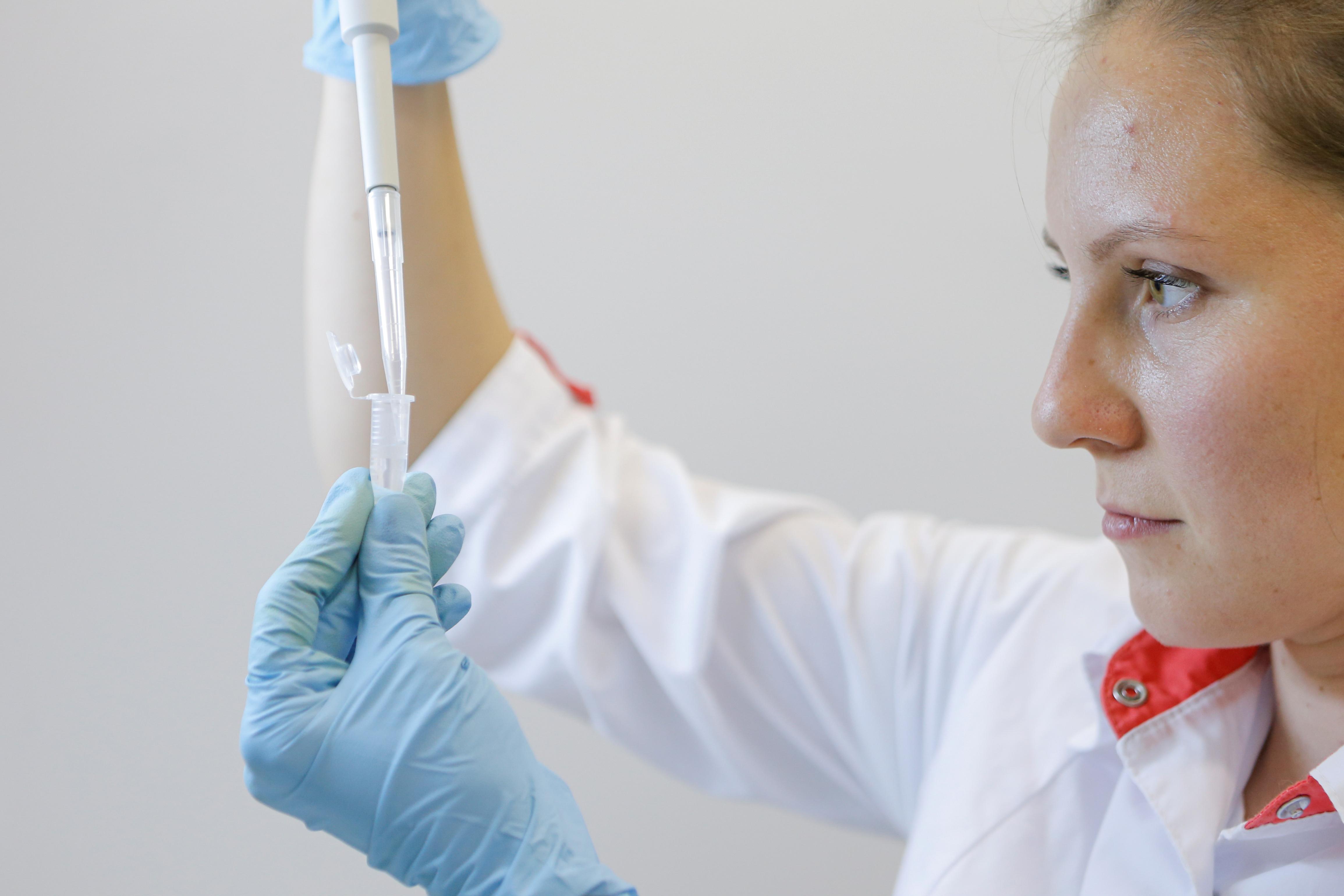 More than 100 possible COVID-19 vaccines are being developed around the world. At least four are in final Phase III human trials, according to WHO data.

Tags: Coronavirus, HEALTH, RUSSIA, US, V
You may also like
Recent News:
This website uses cookies to improve your user experience and to provide you with advertisements that are relevant to your interests. By continuing to browse the site you are agreeing to our use of cookies.Ok