Speaking to reporters on the Papal Plane returning from a three-day trip to Kazakstan, the Pontiff urged Kyiv to be open to eventual dialogue with Moscow even though it might “smell” as it would be difficult for Ukrainians to accept. The Pope argued that the Roman Catholic Church ‘s “Just War” principles meant that deadly weapons could be used in a proportionate way for self-defence in the event of an invasion, a position which Ukraine currently finds itself in.

He said: “This is a political decision which it can be moral, morally acceptable, if it is done under conditions of morality.

“Self defence is not only licit but also an expression of love for the homeland.

“Those who defend (something) loves it.” 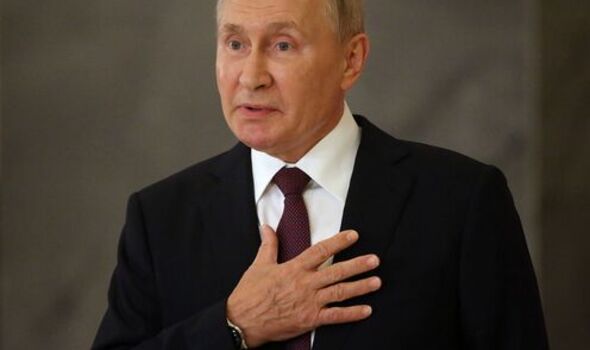 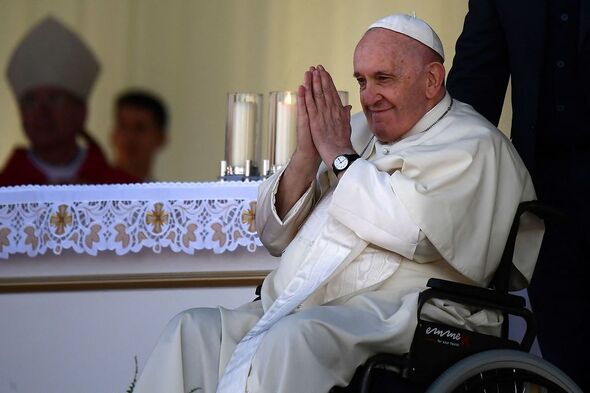 The Argentine pontiff went on to explain when it is considered moral or immoral to supply weapons to another country.

He said: “It can be immoral if the intention is provoking more war, or to sell arms or dump arms that (a country) no longer needs.

“The motivation is what in large part qualifies the morality of this action.”

The former Archbishop of Buenos Aires also argued that negotiations should not be ruled out between Russia and Ukraine even if they could prove painful and problematic for many. 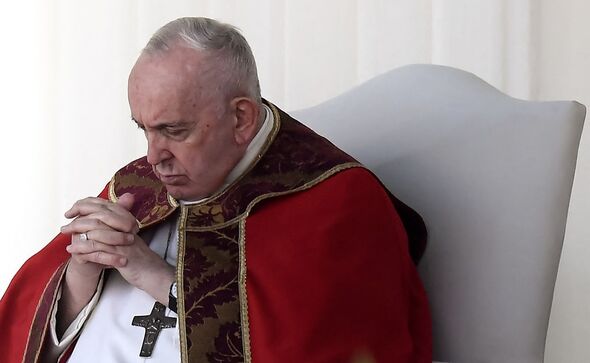 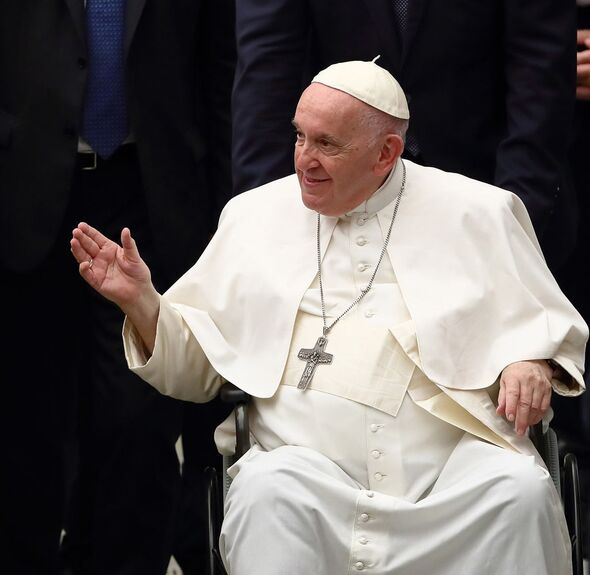 He said: “It is always difficult to understand dialogue with countries that have started a war … it is difficult but it should not be discarded.

“I would not exclude dialogue with any power that is at war, even if it is with the aggressor. … Sometimes you have to carry out dialogue like this. It smells but it must be done.

“It (dialogue) is always a step forward, with an outstretched hand, always.

“Because otherwise we close the only reasonable door to peace.

“Sometimes they (the aggressor) does not accept dialogue. What a pity.

“But dialogue should always be carried out, or at least offered. And this does good to those who offer it”

During the press conference, the pontiff argued for patience and dialogue with China despite cultural misunderstandings.

He also criticised the “decadent” in the West which encourages populism.