Russian President Vladimir Putin’s private life is usually kept out of the headlines. The despot is known to be extremely secretive, and opponents who try to investigate him usually meet an early end. Rumours about Putin over the years have included extramarital affairs, health issues and corruption. More recently — but before his invasion of Ukraine — opposition politician Alexei Navalny created and published a video claiming to have exposed ‘Putin’s palace’.

Navalny released the damning footage in January 2021, alleging that the Russian President owns a huge £1billion mansion in the Black Sea.

The video, which went viral, also claimed the property was given to Putin by oligarchs as a bribe, and that state-run companies financed its construction

The building also boasts huge iron gates near a courtyard, topped with a golden imperial eagle.

Outside, along with the formal gardens, are helicopter landing pads and accommodation for security guards. 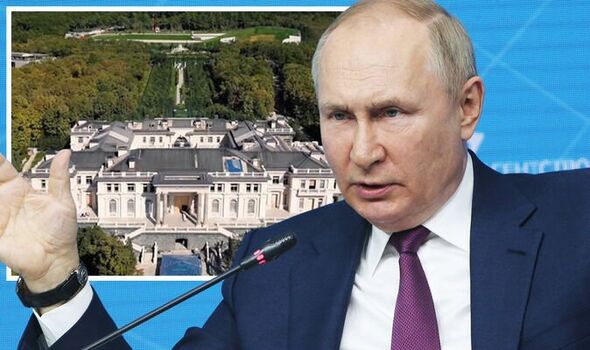 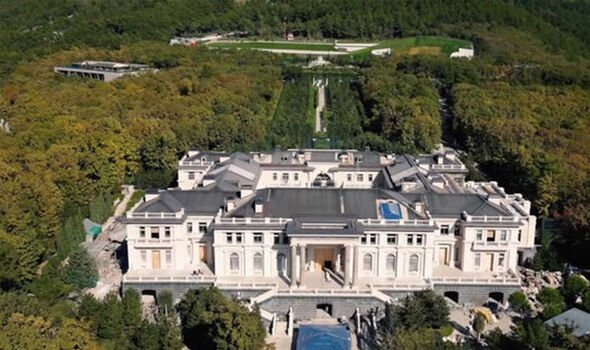 But the furore surrounding ‘Putin’s Palace’ is no new thing: controversy surrounding it can be traced back 16 years before Mr Navalny’s video went out.

Construction of the property began in 2005, and in 2010, Russian businessman Sergei Kolesnikov wrote a letter to Putin’s ally Dmitry Medvedev.

Mr Kolesnikov was one of the people who oversaw the construction and claimed that he had numerous meetings with Putin’s security officials relating to various demands for the palace.

Putin has always denied accusations that the palace is for his personal use, or that the property’s development involved corruption.

Documents obtained by BBC Newsnight from a Russian newspaper in 2012 suggested that the Kremlin lied when it said it had no involvement in the building of the palace, however.

In February last year, the BBC quoted some of the builders from the property, asking them about their experiences there. 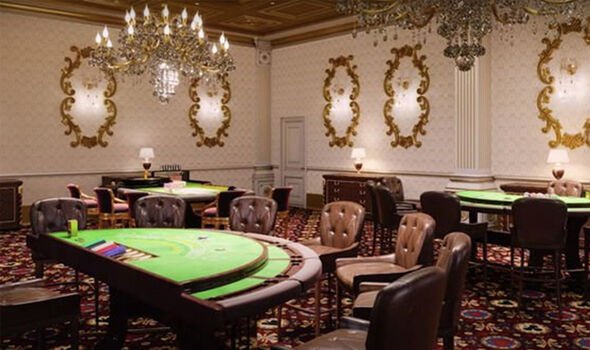 Stanislav (not his real name) said: “The scale [of opulence] had been incredible. Later much of the palace was stripped bare.

“Walls and ceilings were covered in mould. Just ordinary mould – green. In places even black. It had affected the whole building. We were shocked.”

A source close to the Kremlin also told BBC Russian that mould was an issue, adding that “the palace had been completed and was used for several years but then fungus appeared, accompanied by an unpleasant smell.”

Another builder, Igor (not his real name), said workers were told off for “every nick and scratch”.

He added: “All those cabinets were made out of expensive wood. So many people worked here, so expensive, so many materials. And then they tell us ‘cut the wires, take all this apart, break that down'”. 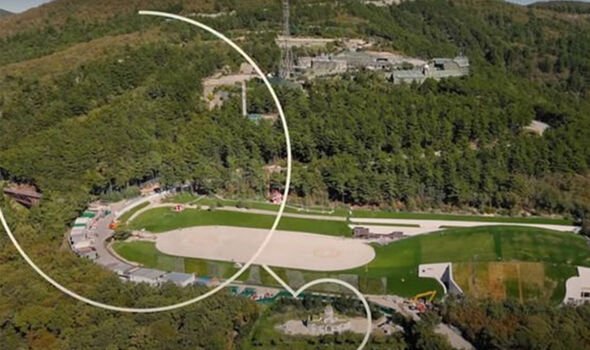 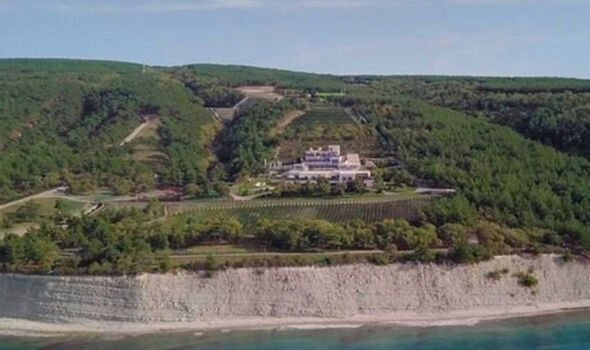 Navalny is known worldwide as the main opposition figure in Russia.

He was jailed in early 2021 when he returned to Russia from Germany.

Only the year before had he been poisoned with the novichok nerve agent in Siberia – an attack widely believed to have been orchestrated by the Kremlin.

Last month, Navalny appeared by video link in his first court session since being moved to a high security prison.

He told reporters that he expects to be in prison for as long as Putin is alive.