Over the past few years, there have been countless rumours flying around about the state of Putin’s health, with videos of the Russian leader shaking leading to theories that he has Parkinson’s and his lack of attendance at events causing commentators to suggest he is too incapacitated to carry out duties. An oligarch with close ties to the dictator has even been recorded saying that Putin is “very ill with blood cancer”. Because of this, some people believe the end of Putin’s reign could be near. But Keir Giles, author of Moscow Rules: What Drives Russia to Confront the West said that there is “no reason” to think that any successor to Putin would be any less hardline.

Mr Giles told Express.co.uk that there are “plenty of candidates” for Putin’s successor “who would make Russia’s relationship with the West, and with its own people, even worse than Putin has been doing over the last few years of his reign.”

The expert explained that many people think of the period after the Cold War, in the 1990s and 2000s when Russia began to embrace Western culture and have a friendlier relationship with the West as “normal” in Russian history.

However, he said that the opposite is true.

He said: “The last few years have seen a growing crackdown on Russia’s own population that ran parallel with the growing hostility to the outside world. 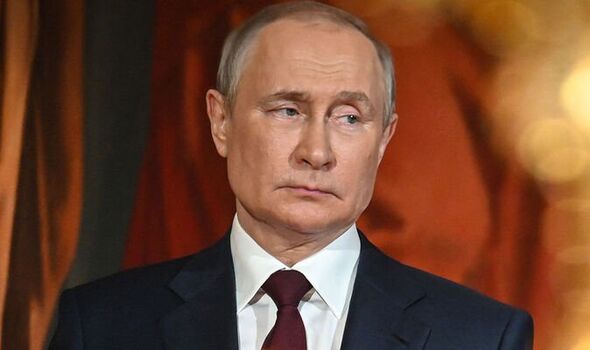 “But in both of those respects, Russia was just returning to its historical norms and its comfort zone. Because this is a country that has always behaved in this way toward the outside world and towards its own subjects.

“That time of close relations or better relations with the West was the aberration and now we’re returning back to what is far more normal in Russian history.”

He added that any successor from the same background as Putin is likely to “continue bringing Russia back to the normal default state of its opposition to the West”.

However, Mr Giles added that now that the “disastrous consequences” of Russia’s war on Ukraine are “becoming more and more clear” any successor to Putin would be faced with a “real choice”, namely “loyalty to the group that put them in power or to Russia’s own future.”

He added that ‘it’s not impossible” that a successor could realise that a working relationship “or at least a functional relationship” with the West is “actually essential” for Russia to survive in the long term, and thus may decide to end the war in Ukraine.

Mr Giles admitted however that this is an unlikely scenario since, the “longer the war lasts, the more Russia is likely to succeed”.

Earlier this week, Ukrainian President Volodymyr Zelensky said he wanted the war to be over by Christmas. 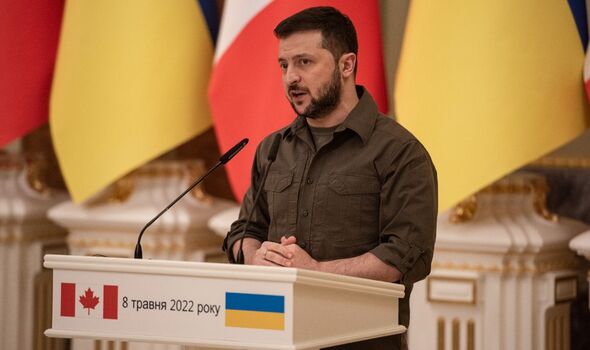 Mr Giles said Mr Zelensky has “good reasons” for looking for an “early conclusion” because “in spite of all the forecasts of Russian collapse, the longer the war goes on, the more Western support for Ukraine will continue to drift and erode.”

The expert said that Ukraine will begin to lose support because the economic pain and food insecurity that is currently being inflicted on Europe “will only get worse”.

This decline in support, Mr Giles said, will increase the pressure on President Zelensky to surrender.

He said: “Russia can afford to play the long game, but it’s not a game that anybody else should join it in.”