Experts have become increasingly concerned with Vladimir Putin’s plans for Europe, with former Ministry of Defence Minister Tobias Ellwood warning of a potential Cold War 2 situation unfolding with Moscow teaming up with Beijing. Last week the newly-formed Intelligence and Security Committee announced a report on Russia’s attempts to influence British politics after MPs unanimously agreed it should be published before the chamber rises for the summer recess. Following the announcement, Foreign Secretary Dominic Raab confirmed in the Commons that Russia attempted to interfere in the 2019 general election, revealing that the leaked document on UK-US trade shown by Jeremy Corbyn during the campaign was sourced from Russian hackers.

But, documents declassified by the National Archives in December 2019 revealed members of the UK government once considered plans to make Russia an associate member of NATO.

A memo from January 1995 showed defence secretary Malcolm Rifkind suggested there was an opportunity to change the relationship with Russia and Central Europe for the first time since the end of the Cold War, highlighting the political and military alliance as a possible means for doing so.

The note from Mr Rifkind’s department identified how “integrating Russia into the European and Western family of nations in a realistic and sensitive way” was “the most difficult problem we face”. 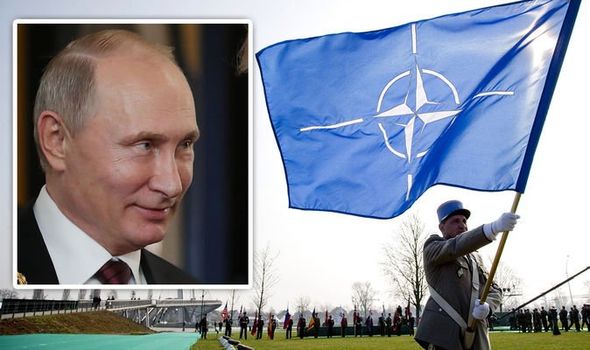 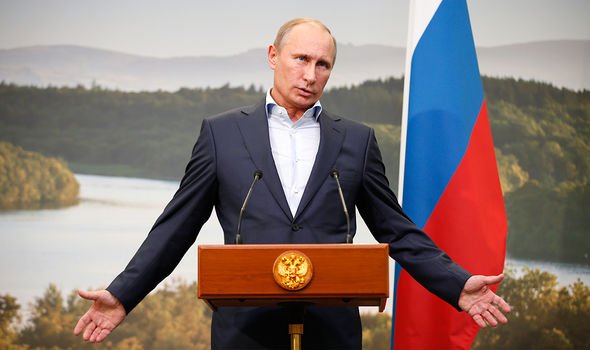 The memo was written ahead of a Chequers summit discussing foreign policy and released among a hoard of other declassified documents.

It said making Boris Yeltsin’s Russia a full member of NATO would “always be impossible,” and said giving it an Article V guarantee – a core tenet of NATO’s founding treaty, committing to collective defence responsibilities – could prove difficult in sending forces to the farthest-flung corners of Europe to fight on Russia’s vast borders.

But the memo claimed that a possible solution was to “create a new category of Associate Member of NATO”, giving Russia a formal status to attend meetings but without the Article V guarantee.

Aides agreed to keep the suggestion confidential ahead of the Chequers summit.

Minutes from that summit described how Mr Clarke “was cautious about [NATO] expansion”. 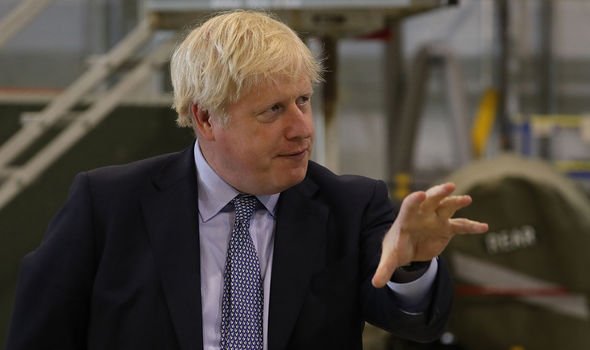 He reportedly added: “At the extreme, some were even contemplating including Russia in NATO.

“That was farcical and should not be on our agenda.”

Mr Rifkind agreed at Chequers that Russia should not become a full member of NATO, but stressed the need to make it “a more normal member of our western family”, or risk reverting to authoritarianism.

Minutes also reveal how John Major used a literary flourish to sum up the UK’s position in the world as he saw it at the time, describing the country as “too much of a team player”.

Referring to the Prime Minister’s comments, the minutes add: “We did not pursue our self-interest with the ruthless determination of the US and France.

DON’T MISS
Coronavirus: Is this PROOF China’s been lying about outbreak? [REVEALED]
‘A stitch-up!’ Scotland braced for 20% MORE funding than England [EXPLAINED]
Coronavirus vaccine to take ‘over 10 years’ as cases surge [ANALYSIS] 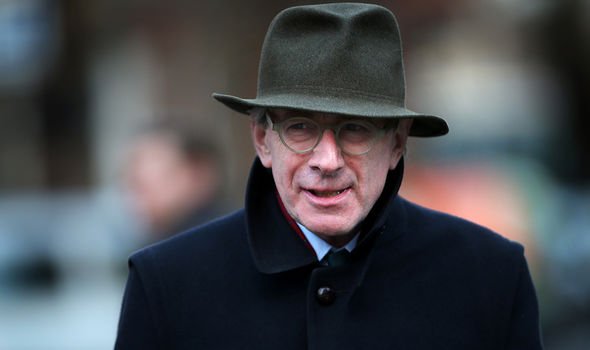 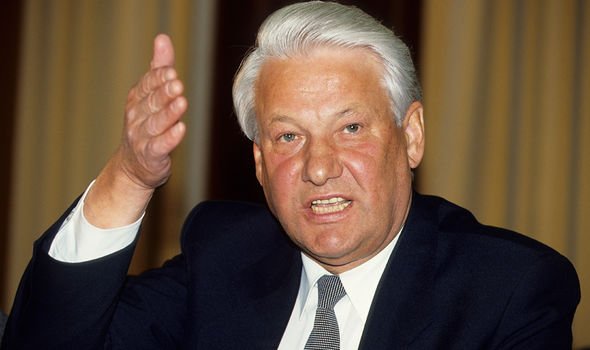 “We had tended to play Sancho Panza to the US’ Don Quixote.”

The reference was to the Spanish novel by Miguel de Cervantes, where Sancho Panza is a simple peasant who loyally follows land noble Don Quixote.

The Prime Minister said the main threat from Russia was “as a source of trouble” through arms deals with poorer countries.

NATO currently has 29 member countries. Russia is not among them.