The warring country, which invaded Ukraine on February 24, insists it has enough money and wants to make the payment as it is desperate to avoid a first default in 26 years. But Russia has found it impossible to get the payments to international creditors because of the crippling sanctions it has been hit with, making a debt default almost imminent. The damaging punishments imposed by the West have blocked Russia’s access to the international banking networks which would process payments from the country to global investors.

So far, the Russian Government has followed through with its commitment and has managed to make all of its payments on time.

But a huge $40billion (£32.6billion) of Russia’s debts is denominated in dollars or euros, and even more damaging, around half are still held outside the country.

The latest £81.5million interest instalment was meant to be paid by May 27, and Russia has insisted the payment was sent to Euroclear, a bank which would then distribute the payment to investors.

But that payment has been stuck there since and creditors have not received it, according to a report from Bloomberg News. 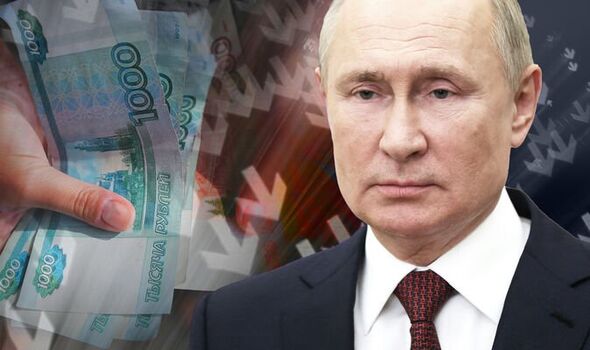 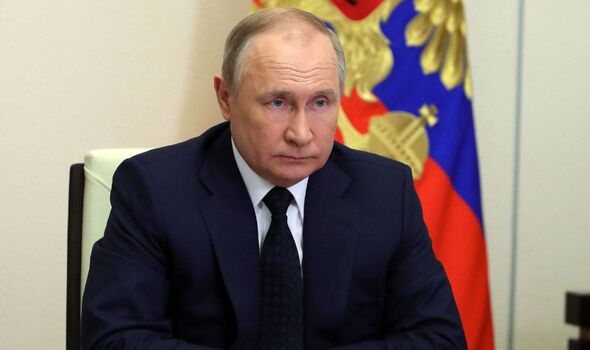 Jay Auslander, a US lawyer who has worked on many government debt cases, warned: “They have not got it, and the overwhelming probability is they’re not going to get it.

“If this money has not arrived within 30 days of the due date, that is, Sunday evening, that will widely be considered a default.”

Euroclear has been tight-lipped on whether the payment has been blocked, but said it adheres to all sanctions.

The US Treasury had opted not to renew the special exemption in sanctions rules that would enable investors to receive interest payments from Russia, which expired on May 25. 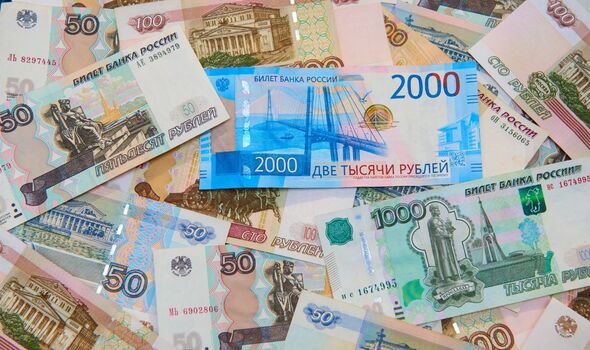 Last Thursday, the Kremlin appeared to accept the inevitability of default, saying all future debt payments would be made in roubles through a Russian bank, the National Settlements Depository.

This is despite contracts stating the payments should be made in US dollars or other global currencies.

Russian Finance Minister Anton Siluanov warned foreign investors would “not be able to receive” the payments because of two primary reasons, according to the RIA Novosti news agency.

He said: “The first is that foreign infrastructure – correspondent banks, settlement and clearing systems, depositories – are prohibited from conducting any operations related to Russia. 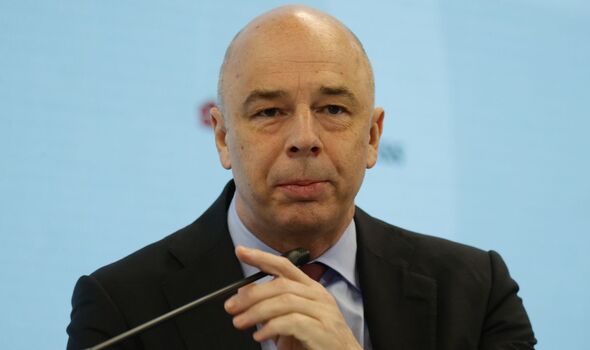 “The second is that foreign investors are expressly prohibited from receiving payments from us.”

Siluanov argued it does not amount to a genuine default as Russia wants to pay and has the money to successfully do that.

He launched a scathing outburst and said: “Everyone in the know understands that this is not a default at all. This whole situation looks like a farce.” 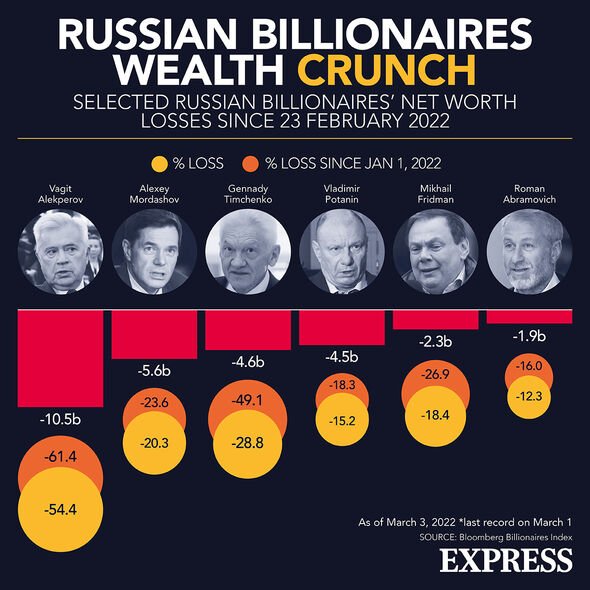 If Russia fails to make this latest payment, creditors could go to court to try to get their money.

Countries who default usually find it impossible to borrow any more money, and Russia has effectively been banned from making this move in Western markets because of the sanctions imposed on it.

However, Russia is still reportedly earning around $1billion a day from fossil fuel exports.