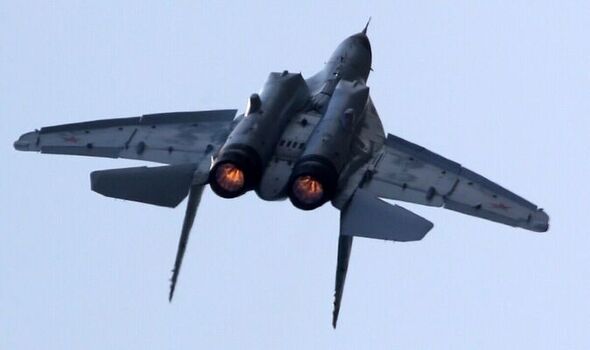 The interceptor took to the skies after airspace controls detected a target over the sea area approaching the country’s border.

“The crew of the Russian fighter identified the air target as the R-3C Orion base patrol aircraft of the Norwegian Air Force and escorted it over the Barents Sea. As a result of the professional actions of the fighter crew, tracking and control over the manoeuvres of the foreign warship was ensured,” the defence ministry said.