China and Russia are both threats in different ways says expert

Russia’s invasion of Ukraine has provoked the West to hit Moscow with sanctions in the hope that it can weaken President Vladimir Putin. Not only have Russian banks been targeted, but oligarchs close to the Kremlin and even members of the Russian government themselves have had their assets frozen abroad. But, with the wider Russian economy being severely impacted, it is likely that ordinary people will be most affected. Former economic adviser to Putin, Andrei Illarionov, predicted in April that poverty levels in Russia could double or even triple as a result of the country’s economic isolation.

The economist warned that Putin will prioritise his aim to boost Russia’s power around the world, adding that this comes before the “livelihoods of Russian population”.

Mr Illarinov also argued that Russia is likely unable “to increase or even to sustain the income of the population” because it no longer has the resources to do so.

Speaking to the BBC, he added: “It is absolutely impossible to have any positive future for Russia with the current political regime.”

He continued, saying there is “no way” that Russia can be reintegrated into global markets after what it has done in Ukraine.

Various bodies have also painted a bleak picture of what is to come for the Russian economy.

The Institute of International Finance predicted earlier this year that the Russian economy will contract 15 percent by the end of 2022. 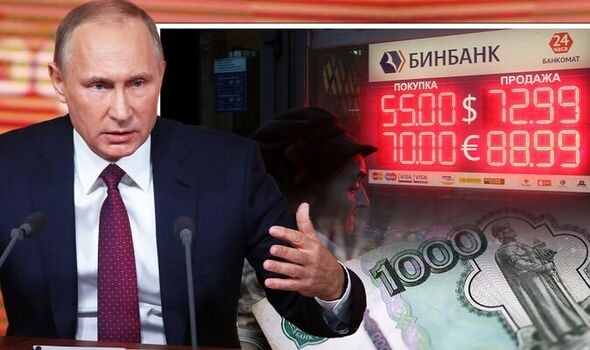 Meanwhile, The Centre for Strategic Research, based in Moscow, warned unemployment could become a big problem in Russia, estimating that two million jobs may be lost.

He told Sky News Australia: “Its main power comes in the form of still having the world’s largest nuclear stockpile and being able to effectively bully the rest of the world.”

Yale economists also released a study last month which claimed the Russian economy is facing “economic oblivion” and is being “crippled” by sanctions. 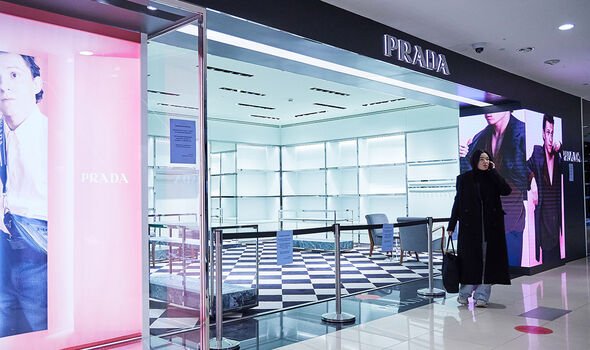 The Russian President hasn’t said too much in relation to the sanctions imposed upon his country, but in June he branded them “mad and thoughtless”.

Putin claimed that the West would be damaged more by them than Russia would, adding that “the economic blitzkrieg against Russia had no chance of succeeding from the very beginning”.

It is unlikely that the economic feud between the Kremlin and the west will subside while fighting continues in Ukraine.

Reports today suggest that Ukraine appears to have hit an important Russian airbase located on the Crimean peninsula, an area which Russia annexed in 2014. 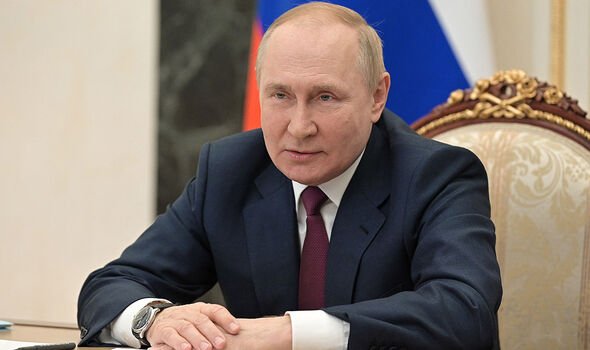 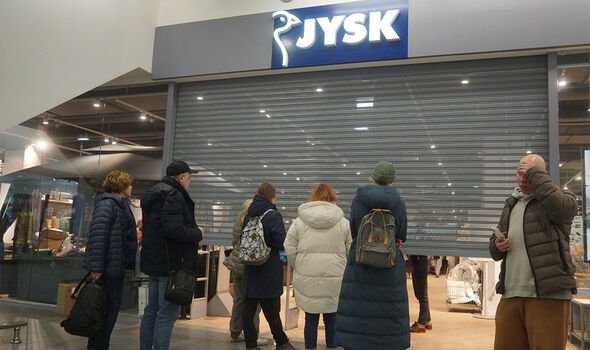 The Saky air force base is located 200km (124 miles) away from the frontline, but was the setting of explosions earlier today.

He said: “What the Ukrainians are doing is extremely important. By showing they can hit Crimea, they will further stretch Russia defensive capabilities.

“The Russians are going to have to protect a huge area behind the front lines.”