And there are a lot of stairs. According to the Eiffel Tower’s official website, there are 1,665 steps from the bottom of the tower all the way to the top. 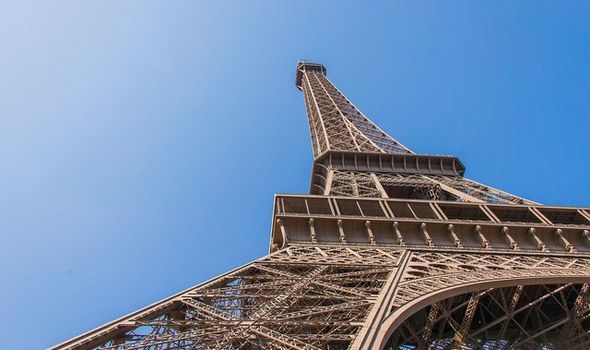 The total number is a little irrelevant at the moment, though. Visitors will not be allowed to go to the top floor for a while, and people aren’t generally allowed to take the stairs all the way to the top anyway.

As such, from June 25th until June 30th, people will only be able to take the stairs up to the second floor.

But this is still a significant undertaking. Getting to the second floor on foot still covers 674 steps, and the official website estimates that this tends to take between 30 and 45 minutes.

Of course, this will limit the ability of people with reduced mobility or poor health, while the website also urged visitors to avoid using the stairs if they have young children or babies with them. 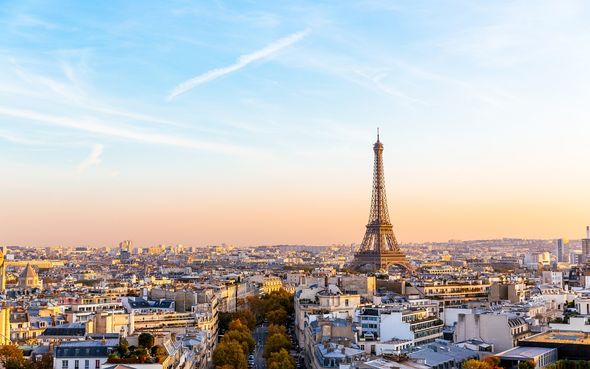 But from the time the Eiffel tower opens (June 25), there will only be a seven-day wait until the lifts reopen again on July 1.

However, the website warns that the lifts will only be taking a limited number of people, so there could be large queues for those wishing or needing to take this route.

In addition, these lifts will also only be taking visitors up the second floor, and not onwards to the top.

The website states that the top of the Eiffel tower is due to open some time during the summer, though it depends on how the Covid-19 situation evolves. 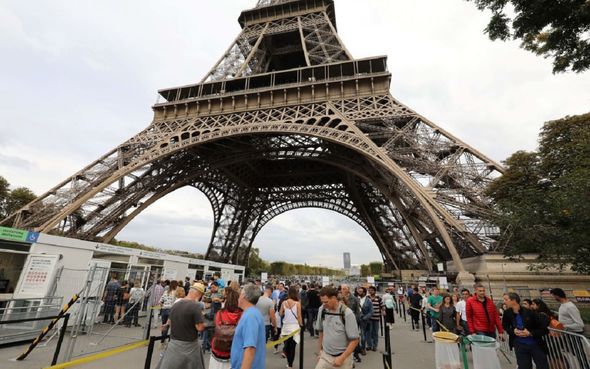 In addition to the lift measures, there are other precautions that visitors will be required to take.

For example, face masks will be compulsory for all visitors over the age of 11, and there will be a limited number of people allowed in the grounds beneath the tower, on each floor, and in the lifts.

What’s more, measures have been taken to ensure that visitors do not cross each other’s paths when exiting or entering the tower.

France issues fines for anyone not wearing masks on public transport

Patrick Branco Ruivo, director of the Eiffel Tower’s operating company, said: “To attract people, the most important thing is that security measures are taken, and that’s why we’re promoting safe distances,” Reuters reports.

Meanwhile, French president Emmanuel Macron has said that the nation is “turning the page” on its “first battle” against Covid-19.

On Monday, he announced that restaurants, bars, and cafes in Paris and the rest of mainland France could fully reopen, The Local reports, and that schools across the whole of mainland France would be able to reopen from Monday 22 – with the exception of upper high schools.

Some areas of France – the overseas territories of Mayotte and French Guyana – would not be able to go ahead with these reopenings, however. 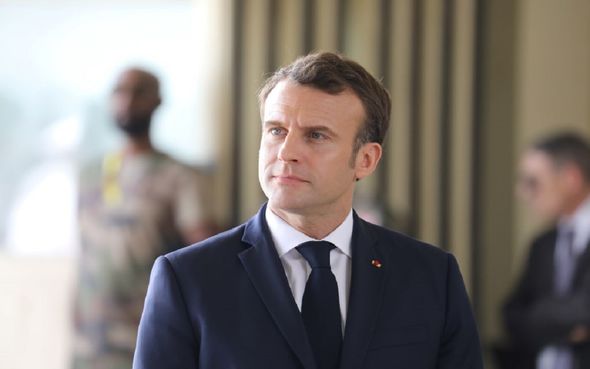 The country is operating with a system that designates regions with a colour which represents the number of Covid-19 cases in the area.

There are currently three colours: Red, orange, or green, with all of mainland France now known as a “green zone”, Business Insider reports.

However, Macron added on Monday that “the fight against the epidemic is not over”, the Guardian reports.

Tags: ctp_video, eiffel tower reopen
You may also like
Recent News:
This website uses cookies to improve your user experience and to provide you with advertisements that are relevant to your interests. By continuing to browse the site you are agreeing to our use of cookies.Ok