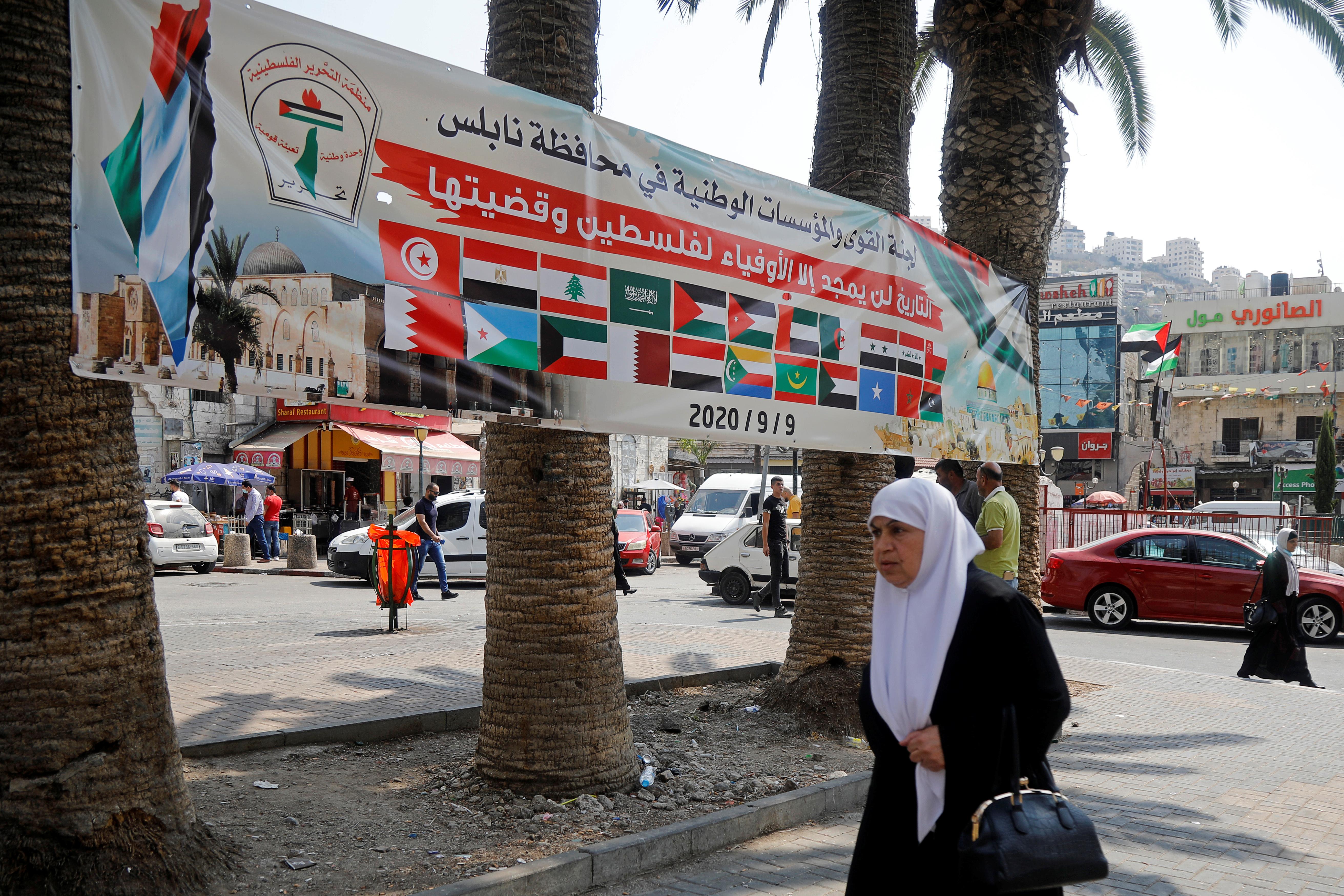 CAIRO (Reuters) – Saudi Arabia told an Arab League meeting on Wednesday it supports all efforts to reach a comprehensive solution to the Palestinian-Israeli conflict.

But a statement released by the Saudi foreign ministry on remarks made by Foreign Minister Prince Faisal bin Farhan Al-Saud included no direct mention of a normalisation deal between Israel and the United Arab Emirates.

The prince said Riyadh supported the establishment of a Palestinian state based on the borders before the 1967 Middle East war, with East Jerusalem as its capital, according to the statement. During the 1967 war, Israel captured territory including the West Bank and Gaza Strip, which it still occupies.

Announced on Aug. 13, the UAE-Israel accord was the first such accommodation between an Arab country and Israel in more than 20 years, and was forged largely through shared fears of Iran.

In comments about the UAE at the Arab League meeting in Cairo, Palestinian Foreign Minister Riyad al-Maliki referred to the accord as a “surprise”, “a normalisation” and an “earthquake” that hit Arab consensus.

But he avoided strong words such as “betrayal” that were used by Palestinian leaders in the immediate aftermath of the announcement.

Maliki used tougher language against Israel, referring to “colonial and racist occupation”, and accused the United States of blackmail, pressure and assault against Palestinians and some Arab states.

Maliki voiced dismay at the lack of Arab consensus that prevented an emergency Arab summit being held at the Palestinians’ request following the Aug. 13, announcement. He called for an immediate rejection of the accord before the signing ceremony planned at the White House next week.

Tags: ARABS, ISRAEL, PALESTINIANS, S, US
You may also like
Recent News:
This website uses cookies to improve your user experience and to provide you with advertisements that are relevant to your interests. By continuing to browse the site you are agreeing to our use of cookies.Ok