Donald Trump: Expert on chances of US President 'removal'

Republicans and Democrats battled for the White House this year, with a bitter clash in the polls between November 3 and 7. Most states saw a protracted race thanks to Covid-19, made worse by legal challenges from President Trump’s campaign and GOP party members. They have now lost all of their notable clashes in court, but they have not conceded defeat.

What does secede mean?

They wished to invalidate the results and award President Trump the win, but they ultimately failed when the Supreme Court threw out the suit. 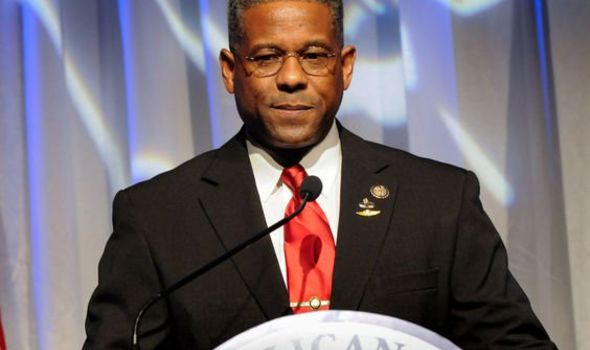 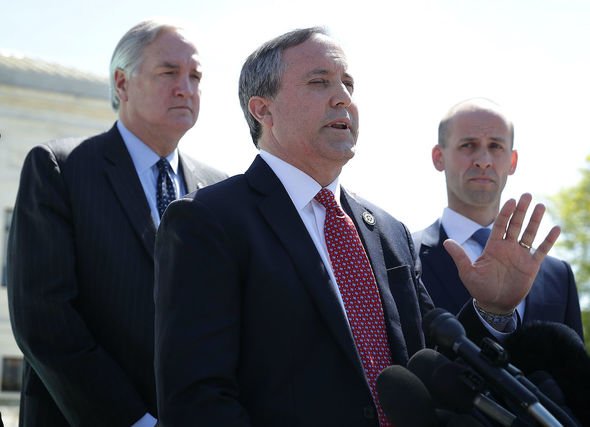 In response to the ruling, the Texas GOP, which held the state in this year’s election, suggested some states form a new union.

Texas Republican Party chairman Allen West said states which disputed the results should “bond together” and form a new union.

He said: “This decision establishes a precedent that says states can violate the US constitution and not be held accountable.

“This decision will have far-reaching ramifications for the future of our constitutional republic.” 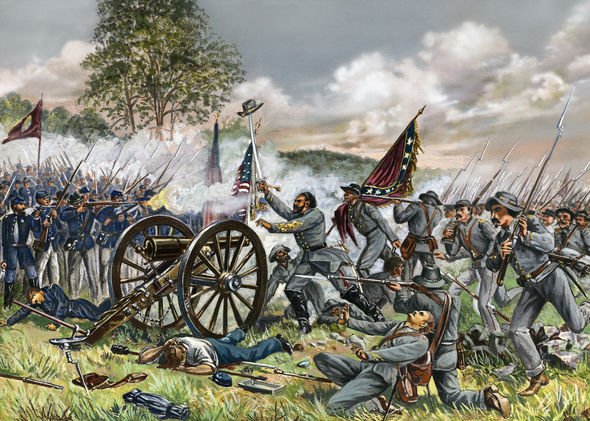 “Perhaps law-abiding states should bond together and form a Union of states that will abide by the constitution.”

Texas lawmaker Kyle Biedermann followed this up by committing to filing legislation for “a vote for the State of Texas to reassert its status as an independent nation.”

Forming a new union of states meets the definition of “secession”, a word with which the US has a troubled past.

Secession, in short, means withdrawing from a group or other entity, usually with a view of forming a new one. 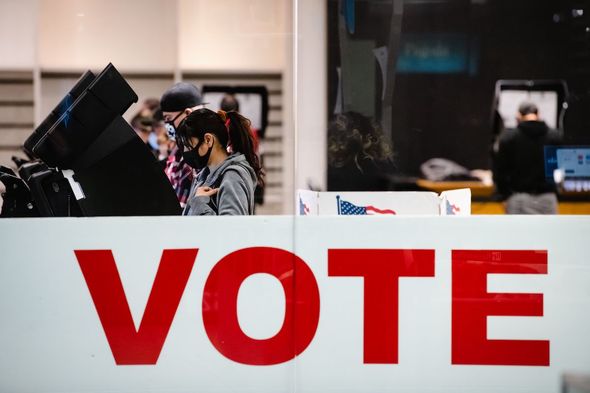 The last time this had serious consideration was in 1861, at the dawn of the American Civil War.

Then, several southern states, Texas among them, formed the Confederacy.

These states claimed they wanted “state rights” and self-determination, but much of the war was focussed around slavery.

The Confederacy disagreed with then-President Abraham Lincoln’s intention to emancipate African-Americans and fought to keep them enslaved.

The latest proposal comes from a very different desire, and lawmakers have already signalled they have no desire for violence with the referendum proposal.

Arguments for secession likely won’t gain any ground, as according to Richard Kreitner, author of “Break It Up: Secession, Division and the Secret History of America’s Imperfect Union” they serve as an expression of nationalistic sentiment.

He said: “If you have strong opinions about what the country’s purpose is supposed to be, you are the most stalwart of patriots, but the moment it’s not going your way, you turn against it.

“That’s what we are seeing with people like Rush Limbaugh, who were patriots until they weren’t.”

Tags: autoplay_video, headlines, Seced
You may also like
Recent News:
This website uses cookies to improve your user experience and to provide you with advertisements that are relevant to your interests. By continuing to browse the site you are agreeing to our use of cookies.Ok