The man, in his fifties, could be heard screaming as he was bitten on his upper thigh by the ruthless predator. Fellow surfers rushed to help him and drag him ashore, where desperate efforts were made to stop the bleeding. However, the man died on the beach soon after from his wounds.

Christopher Schilt, a New South Wales police superintendent, said: “It’s believed when the attack occurred the man actually saw the shark and called out to warn others.”

The surfer has yet to be named, but it is understood he was from Sydney and on holiday in the Tuncurry beach area.

Bite marks on the surfboard are being examined to try and determine the identity of the culprit of the fatal attack. 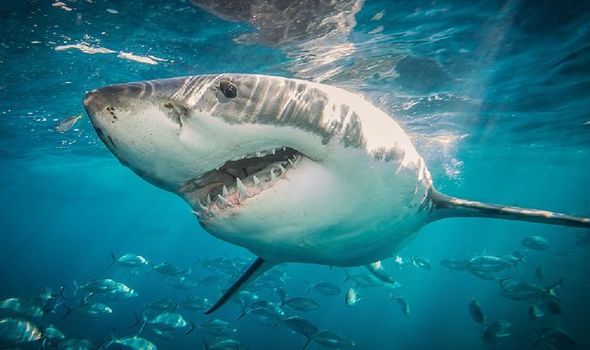 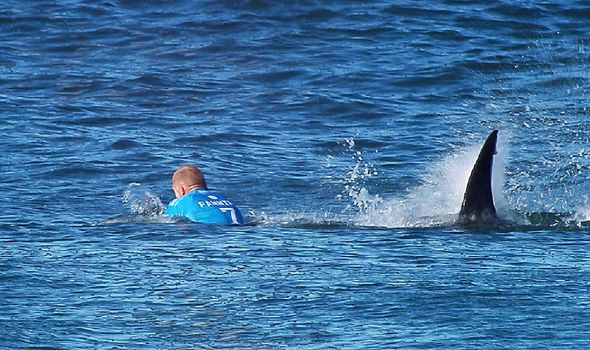 In a statement, officials said: “Photographs of the bite are being analysed by shark scientists to try to determine the species and size of the shark involved.”

The attack has come as no surprise to locals, who said that shark sightings had increased in recent times.

Kellie Hilder from Tuncurry told Sydney’s Daily Telegraph that her daughter Chloe has stopped surfing as a result. 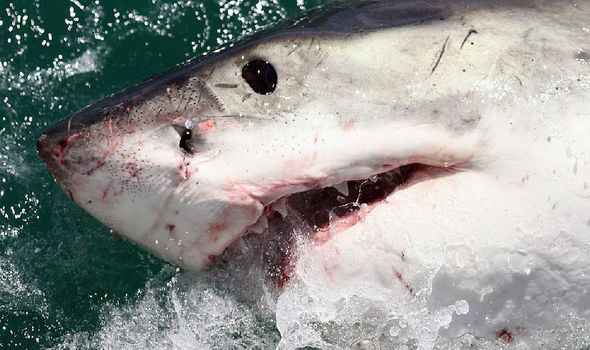 She said: “For the past six months she’s been too scared to go out there.

“There are so many sharks she’s given up surfing.”

A total of 18 incidents involving shark encounters were recorded for Australia, just two over the average for the last five years. 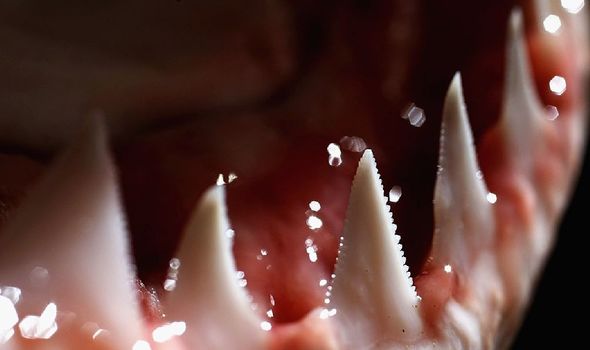 Dr Gavin Naylor, director of the Florida Program for Shark Research at the university, told The Guardian: “You have this higher density of white sharks in western and south-eastern Australia and they can be 13 or 14 feet (four metres) and if they bite someone then it’s often a serious injury.

“The higher the number of people in the water and the larger the animal, the higher the chances [of a serious bite].

“But there’s nothing intrinsically nasty about white sharks.”

Tags: headlines, nation, shark a, world
You may also like
Recent News: