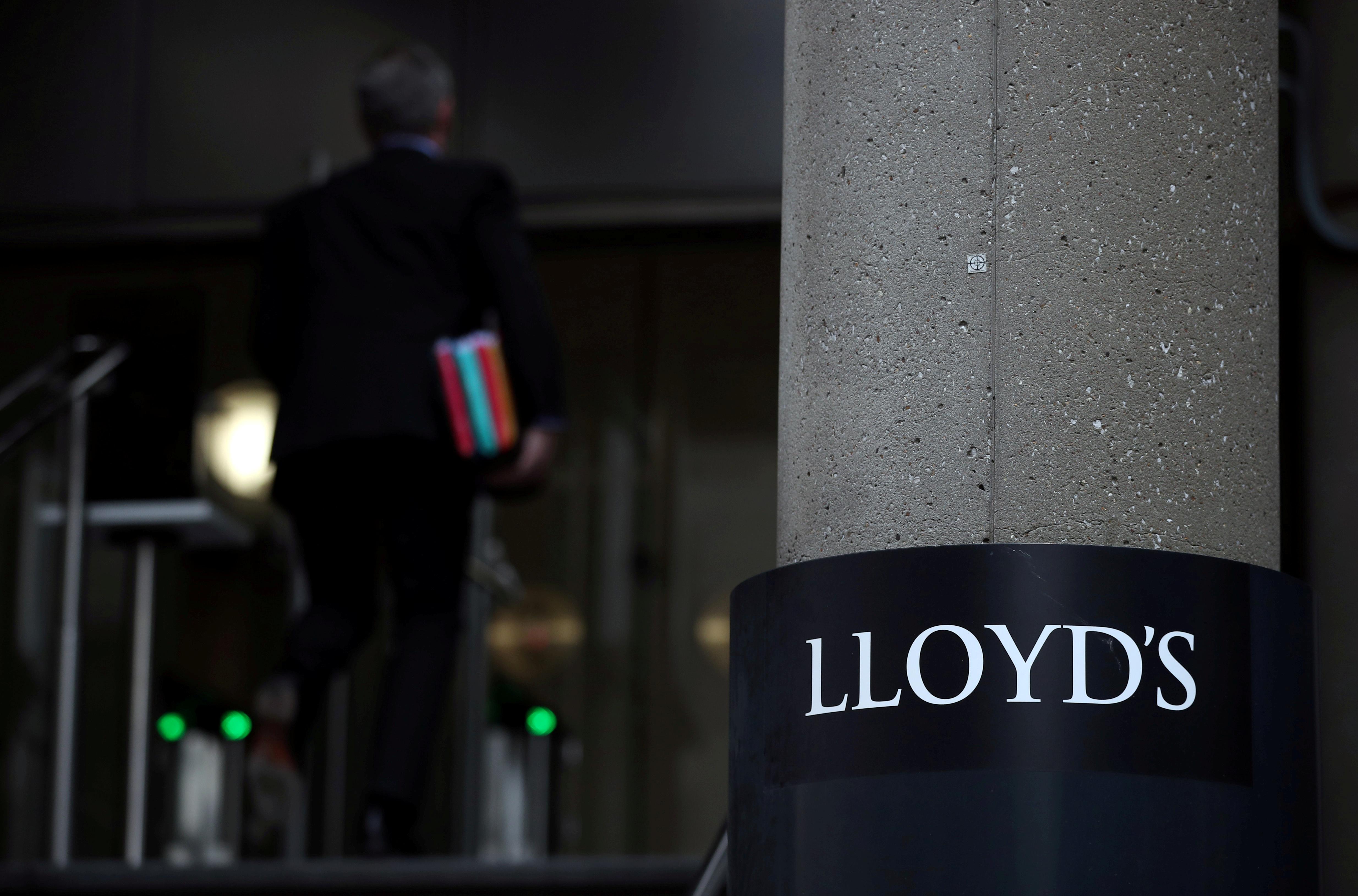 LONDON (Reuters) – British financial institutions that benefited from slavery such as Lloyd’s of London should go further than simply saying sorry for their role in the Atlantic slave trade and make proper atonement for their sins, Caribbean countries said.

The Lloyd’s of London insurance market apologised on Thursday for its “shameful” role in the 18th Century Atlantic slave trade and pledged to fund opportunities for black and ethnic minority people.

But a regional alliance of Caribbean countries said that Britain’s institutions should go much further than simply apologising and give some of the wealth back to the Caribbean by funding development at the epicentre of the slave trade.

“It is not enough to say sorry,” said Hilary Beckles, chairman of the CARICOM Reparations Commission which was set up by Caribbean countries to seek reparations from former colonial powers such as the United Kingdom, France and Portugal.

“We are not asking for anything as mendicant as handing out cheques to people on street corners,” Beckles told Reuters from Jamaica. “The issue of money is secondary, but in this instance the moral discharge of one’s duty does require in a market economy that you contribute towards development.”

Beckles, a Barbadian historian, said the antecedents of many British and European banks, as well as an array of accompanying institutions in the City of London, “drank from the well of Caribbean slavery”.

Tags: MINNEAPOLIS, Police, PROTESTS, US
You may also like
Recent News: