JOHANNESBURG (Reuters) – South Africa’s anti-corruption watchdog said on Monday it was investigating irregularities in coronavirus-related tenders, the latest in a series of scandals that trade unions said showed the government’s failure to tackle graft. 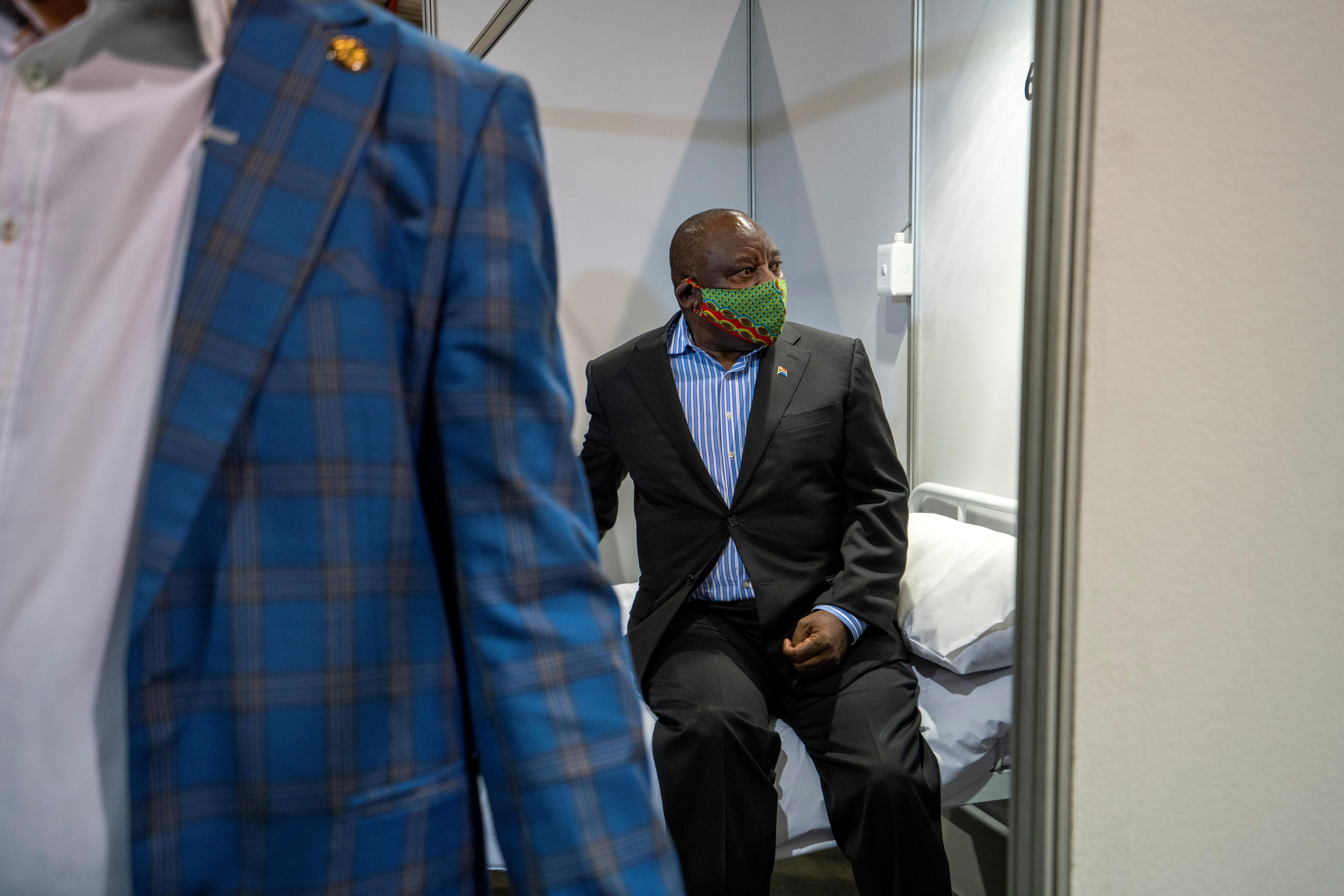 The probes by the Public Protector come soon after investigators launched separate inquiries into the procurement of personal protective equipment (PPE) in Gauteng province, the country’s economic heartland.

President Cyril Ramaphosa staked his reputation on tackling graft when he replaced Jacob Zuma as head of state more than two years ago, but he is on the back foot after news reports alleging that politically connected individuals have milked the state for millions during the coronavirus pandemic.

Ramaphosa used a weekly newsletter to the nation to promise that his government would “finally deal with the entrenched patronage networks that enable government employees to bid for state contracts through their friends and relatives”.

“We will not allow public funds hard-earned by loyal taxpayers or donations by patriotic companies and individuals and the international community to vanish down a black hole of corruption.”

COSATU, the country’s largest trade federation and a key ally of the governing African National Congress (ANC), said in a statement that Ramaphosa’s administration had acted feebly in the face of the recent corruption allegations.

It called corruption the biggest threat to the economy.

The Public Protector said it was investigating tender irregularities at least in three provinces, including over a quarantine site that is believed to be owned by a government official and PPE procurement in the KwaZulu-Natal province.

South Africa has recorded more than a half a million cases of COVID-19, the most in Africa, with the number of infections continuing to rise rapidly.

The main opposition party, the Democratic Alliance, over the weekend called for a snap parliamentary debate on what it described as a “feeding frenzy” by ANC-connected individuals after normal procurement rules were suspended because of the coronavirus.

An ANC spokesman did not answer his phone when Reuters sought comment on Monday.

Ramaphosa’s spokeswoman, Khusela Diko, and a top Gauteng health official have taken leaves of absence after a media report said that Diko’s husband won PPE contracts with the Gauteng government.

Diko and her husband have denied wrongdoing and the health official has said he was not involved in provincial procurement processes.

Despite Ramaphosa’s assurances, some analysts are sceptical he will make much headway tackling corruption.

“The only way Ramaphosa can remain president is to act surprised and look the other way. He created an integrity ticket for himself, and now he is failing at living up to it.”

Tags: Coronavirus, HEALTH, SAFRICA, US
You may also like
Recent News: