The SNA Emeraude was accompanied by the support ship BSAM Seine in a move that is likely to anger Beijing and strain Sino-French relations. The deployment of the nuclear submarine was confirmed by the French Defence Minister Florence Parly on Monday. In a tweet, she wrote: “This extraordinary patrol has just completed a passage in the South China Sea.

“A striking proof of the capacity of our French Navy to deploy far away and for a long time together with our Australian, American and Japanese strategic partners.”

The post was accompanied by a photograph of the two vessels at sea.

The South China Sea is a major shipping route for global commerce and is rich in fish and potential energy resources. 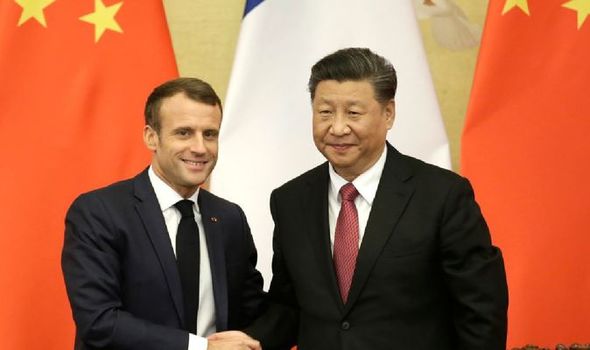 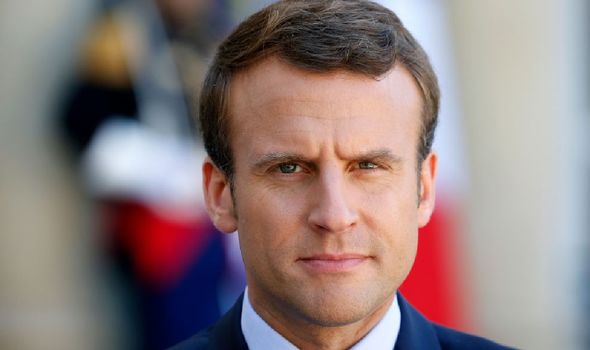 Experts believe that the seabed may contain up to 11 billion barrels worth of oil along with 190 trillion cubic feet of natural gas.

Resource hungry China has aggressively sought to assert its claim over these hydrocarbon deposits.

The People’s Republic says that the entire waterway up to the coasts of the Philippines, Malaysia and Taiwan belongs to it, a claim rejected by an international court of arbitration in 2016. 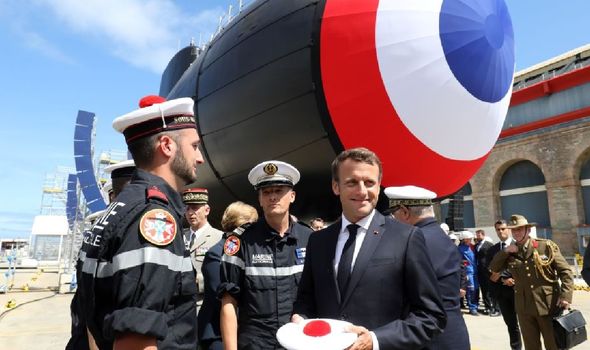 In an open challenge to Chinese claims of sovereignty over the disputed waters, the US regularly carries out “freedom of navigation” patrols (FONOPs) in the region.

Just last week, the USS John S. McCain sailed near islands claimed by China and conducted a transit through the Taiwan Strait, prompting a warning from China.

The French government has joined with the US in stressing the importance of defending freedom of navigation in the South China Sea. 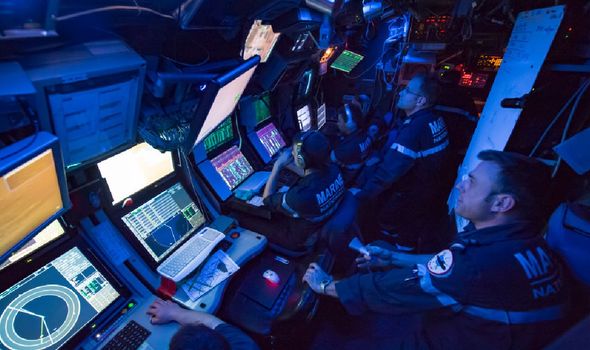 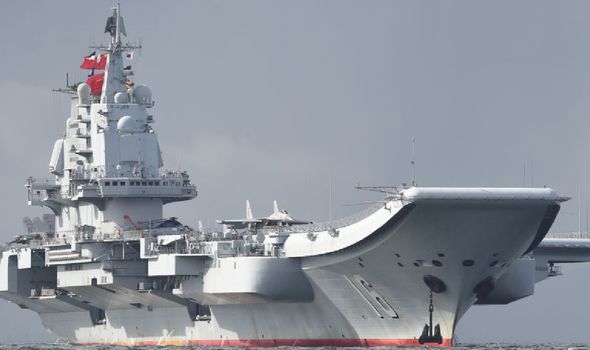 France has exclusive economic zones in the Pacific around its overseas territories and is determined to defend these.

Elaborating further on the deployment of the naval vessels, Ms Parly said: “Why such a mission?

“To enrich our knowledge of this area and affirm that international law is the only rule that is valid, whatever the sea where we sail.”